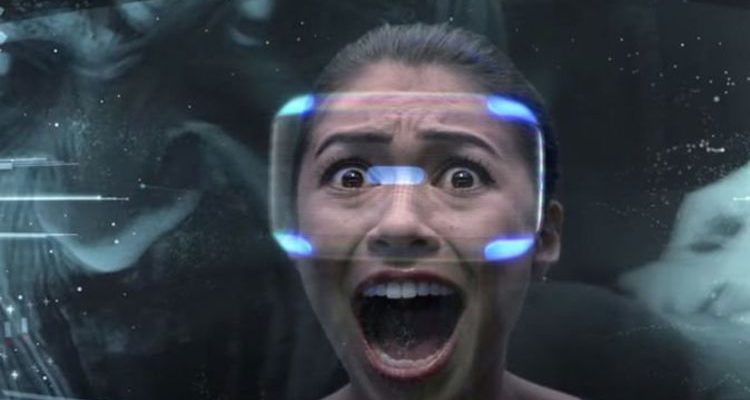 PSVR has become a successful part of the PlayStation brand and will soon be getting an upgraded headset that works natively with the PS5.

This won’t be happening in 2021, which is a shame, as it would’ve been the perfect way to celebrate the Virtual Reality device’s fifth anniversary.

But Sony still has plans to commemorate the PlayStation VR’s five years of being on the market by other means.

It’s been confirmed that next month, PlayStation Plus members will get three PS VR bonus games for free.

Sony hasn’t revealed which PS4 games will be included, but there’s a good chance there will be some popular titles among them.

A message from Sony explains: “Today marks the fifth anniversary of the day PlayStation VR was introduced to the world, and we want to take this moment to thank all of our fans and our talented development community for embracing this platform and supporting PS VR through the years.

“It’s amazing to see how virtual reality has really established itself in these past five years as a platform for gaming, and we’re pleased to have PS VR play a big role in VR’s growth.

“Since the PS VR launch, we have seen a diverse range of unique experiences that showcase a sense of presence we set out to achieve with this platform, including critically acclaimed games such as the thrilling sights and sounds action shooter Rez Infinite, the epic rescue mission platformer Astro Bot Rescue Mission, and the stealth action of Hitman 3.”

The full PS Plus reveal is expected to be made on October 27 and will include all the free games that are being released as part of the subscription service.

This means that for some gamers, there could be over five games to download during the start of November through PlayStation Plus.

There have been no leaks suggesting what might be included in the next list of PS Plus free games, but we expect them to drop during the first week of November.

The current list of games for October can be downloaded today and include the following titles on PS4 and PS5:

This WWII-inspired multiplayer title splices epic 100-player battles with a unique resource-based RTS-inspired meta-game, where Commanders direct the flow of battle and coordinate powerful in-game abilities that influence the team’s march to victory.

Team up and tackle enemy combatants online in 50v50 skirmishes across a dynamically shifting frontline, choose one of 14 playable roles within infantry, recon, and armour unit types, each equipped with authentic weapons, vehicles, and equipment.

Prove you’ve got what it takes to become FedExCup Champion. Take on PGA Tour Pros across stunning, real-life courses during your very own career and earn rewards and gear, then play against your friends or the world’s best players in local and online* matches. Create your own player and customize your equipment, then build your own clubhouse, designing and running full seasons and tournaments customized to your rules and requirements.

Netherrealm Studios’ bone-crunching beat ‘em up fuses cinematic presentation with an all-new gameplay experience. For the first time in the series’ history, every character in its robust roster has a selection of different fighting styles to pick from, offering an expanded range of strategies to take into battle, as well as combat against.