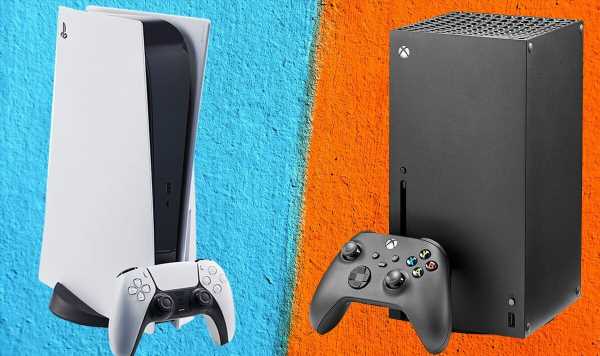 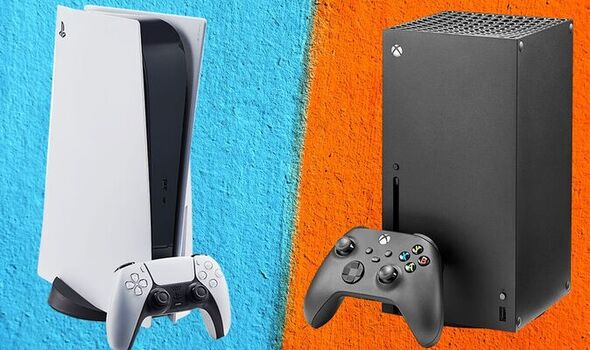 Sony has acknowledged that its new tier-based PlayStation Plus subscription service is lagging far behind Xbox Game Pass. Sony and Microsoft are currently embroiled in a legal battle concerning the latter’s purchase of Activision Blizzard. In documents published by the Competition and Markets Authority, Sony has revealed some interesting information about Microsoft’s Game Pass subscription service.

Sony claims Game Pass leads PlayStation Plus “significantly”, and that it expects Microsoft’s service to grow “substantially” in the future.

“Game Pass has 29 million subscribers to Xbox Game Pass Console and Xbox Game Pass Ultimate, and is expected to grow substantially in the future. The multi-game subscription tiers of PlayStation Plus considerably lag with fewer than [redacted] the number of subscribers.”

However, Microsoft refutes the claims in its own statement to the Competition and Markets Authority. Microsoft argues that PlayStation Plus is bigger than Game Pass, both in terms of numbers and revenue.

“Even just looking at multi-game subscription services alone, it is Sony’s PlayStation Plus which is larger than Game Pass (both in terms of number of subscribers and in revenues),” Microsoft argues.

Judging by the comments, it’s likely PlayStation Plus Essential is ahead of Game Pass, but the Premium and Extra tiers are lagging behind.

The higher tiers add features like game trials and game streaming, plus a catalogue of modern and classic games.