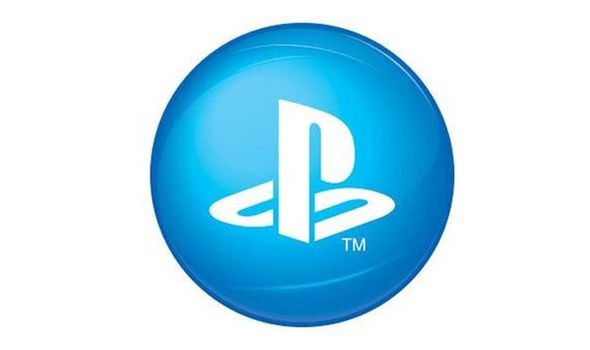 Sony announced today that they are shutting down PlayStation Vue in early 2020.

This was revealed at a time when reports suggested the tech giant had been looking for buyers for the service.

However, it was confirmed today that the whole PlayStation Vue service would be shut down on January 30, 2020.

Sony revealed that this was due to a lack of change in the industry, which continues to rely on expensive content and network deals.

The good news is that the other major PS4 services, such as PS Plus and PlayStation Now, will not be affected by this shutter.

In fact, there’s a chance that they could see a boost, following Sony’s decision to focus on their core gaming business.

The one big change that fans might notice is more non-gaming content popping up on the PlayStation Store.

A message from Sony explains: “Over four years ago, we made a bold decision to change the rules and revolutionize the traditional TV-viewing experience in the U.S. with PlayStation Vue.

“We set the bar high and sought to innovate an established industry by delivering a modern TV experience. By completely rethinking live and on demand television, we offered an incredible user experience that allowed viewers to discover and watch content in completely new ways.

“Today we are announcing that we will shut down the PlayStation Vue service on January 30, 2020.

“Unfortunately, the highly competitive Pay TV industry, with expensive content and network deals, has been slower to change than we expected. Because of this, we have decided to remain focused on our core gaming business.

“PlayStation fans can continue to access movie and TV content through the PlayStation Store on PS4 and via our partnerships with top entertainment apps.

“With 100 million PlayStation 4s in the market today, our community continues to grow and thrive. We will continue to deliver the best entertainment experiences across the network, along with other key gaming services, including PlayStation Now and PlayStation Plus.

“We are very proud of what PlayStation Vue was able to accomplish. We had ambitious goals for how our service could change how people watch TV, showcasing PlayStation’s ability to innovate in a brand-new category within the Pay TV industry.

“We want to thank all of our customers, some of whom have been with us since PlayStation Vue’s launch in 2015.

“We appreciate your continued support as we move through this transitional period and look toward the future.”

It’s unclear at this time whether Sony are planning to change any of their remaining services to include content from PlayStation Vue.

It seems less likely but there’s a good chance that Sony will now have more resources to put into their PlayStation Network.

And with the PS5 just around the corner, that can only be a good thing for gamers waiting to make the next-gen leap.

Rumours that a new premium version of PlayStation Plus is in the works appeared online late last year.

So fans will want to keep an eye out for any further news related to the changes coming to the PlayStation platform.