Pokemon is teaming up with Original Stitch to offer a limited-edition, customizable polo lineup for its 25th anniversary. The anniversary polo can be crafted with eight different types of fabric, 21 embroidery options, and there’s even an option for Poke Ball-shaped buttons.

The limited-edition designs will only be available until December 31 and can be found on the Original Stitch website. If you’re looking for a fun way to celebrate Pokemon’s anniversary, but aren’t in the market for a polo, the two companies have also partnered to create a variety of masks, bandanas, aprons, and other shirts featuring Pokemon designs.

“This launch is about giving the community a fresh summer look to celebrate the 25th anniversary of Pokémon,” said Marina Carroll, Marketing Manager at Original Stitch. “Our launches since the start of the year have been building toward this moment. Between the limited-edition 25th anniversary Silver Poke Ball Polo and the exciting new polo customizations, fans can greet the warm weather with a style that reflects which Pokémon speak most personally to them.” 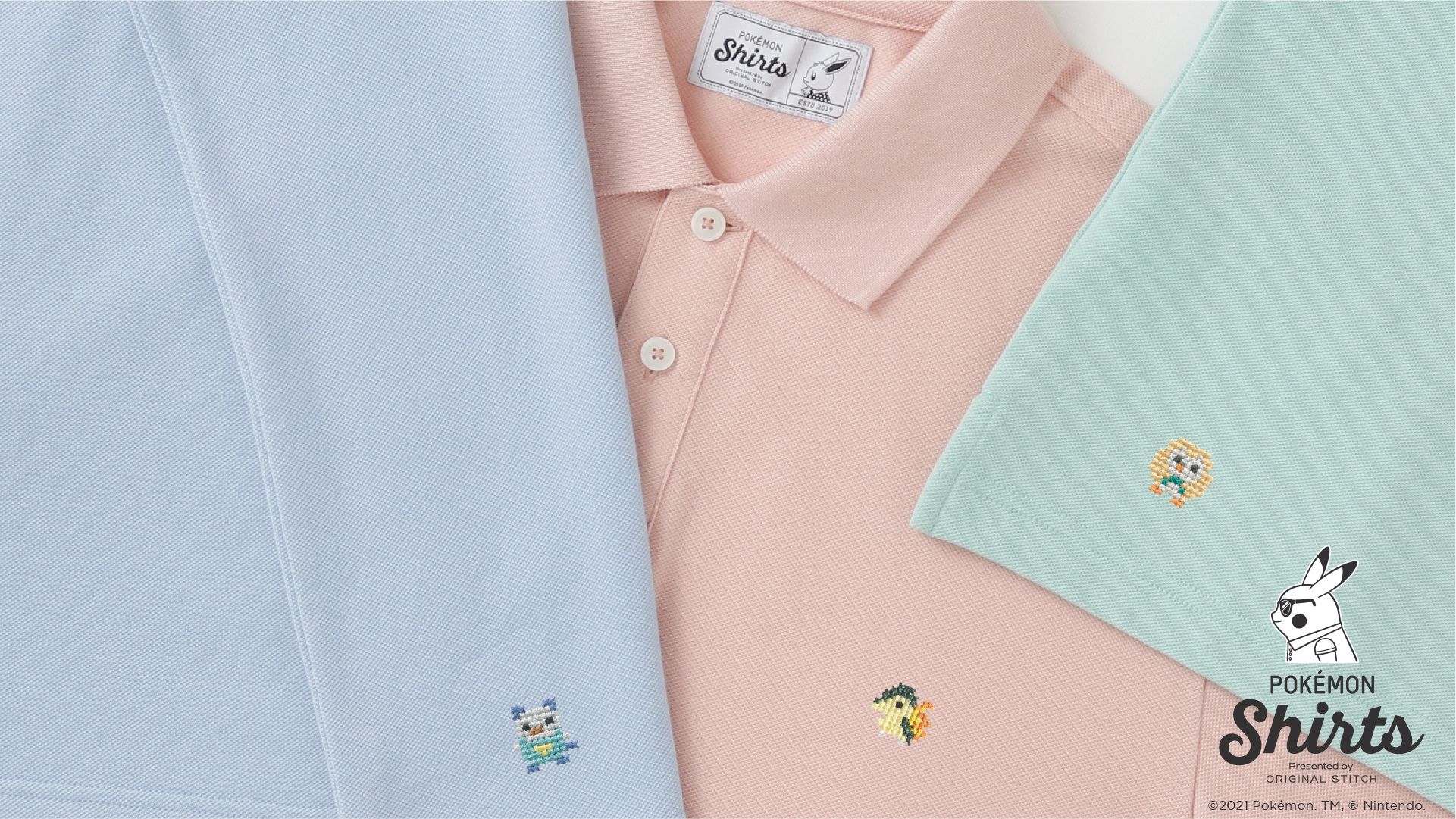 Beyond the limited-edition polo, other products in the Original Stitch family will see the following customization options:

All told, Original Stitch has 21 new Pokemon-themed designs for you to peruse. They can all be found on the Original Stitch website – although the exclusive 25th-anniversary polo will only be around until the end of 2021.

2021 even saw the release of New Pokemon Snap and – although it’s not directly related to Pokemon’s 25th birthday – it’s a nostalgic trip for anyone who grew up with the original.