The Pokemon Company is hoping to make their trading card game easier to learn with an instructional video series, Top Deck Academy. Beginning this month, the entire game will be laid bare so that even the most novice of beginners will soon be ready to go pro.

Pokemon is turning 25 this year, and there have been a ton of things that have come from this franchise, from movies to plushies. One of the most well known, but maybe least understood, is the Pokemon Trading Card Game, which was released two years after the first video game released on Game Boy. The Pokemon trading cards are largely known as collectibles, with some of them accruing some serious value. However, they were originally created to help fans of the anime and games continue their own Pokemon journey. 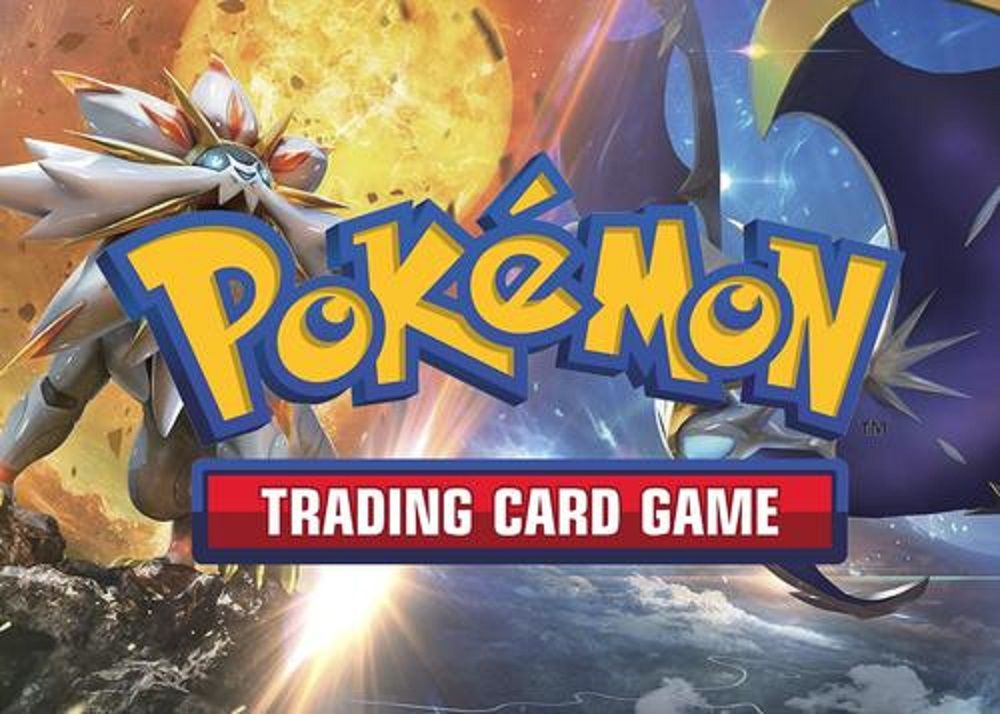 Starting on February 4, Top Deck Academy will be available on YouTube and Twitch to help demystify the rules and strategies of the Pokemon Trading Card Game. This is the perfect series for anyone looking to learn the ways of the Pokemon master and those who need to brush up on their tactics. Top Deck Academy will cover topics like strategy tips, how to build the perfect custom deck, and even reveals. These Academy sessions will be hosted by pros of the TCG, so be sure to tune in every Thursday. Thanks to the digital age and the power of YouTube, any missed episodes can be streamed later on as well.

For lots of fans, the Pokemon trading cards have just been things to keep in three rings binders with clear sleeves in the hope that they’ll be worth something someday, but Top Deck Academy is going to change that. If you’ve always wanted to learn how to play, but thought you missed the boat in the 90s, consider those worries to be a thing of the past. The Pokemon Trading Card Game is going strong and has been steadily releasing new decks for years, which means there are millions of combinations for you to create the perfect deck. The Pokemon Company, and its scores of experts, are here to help you on your mission to become the very best like no one ever was.

Next: Mass Effect 3 Could Have Had A Completely Different Ending 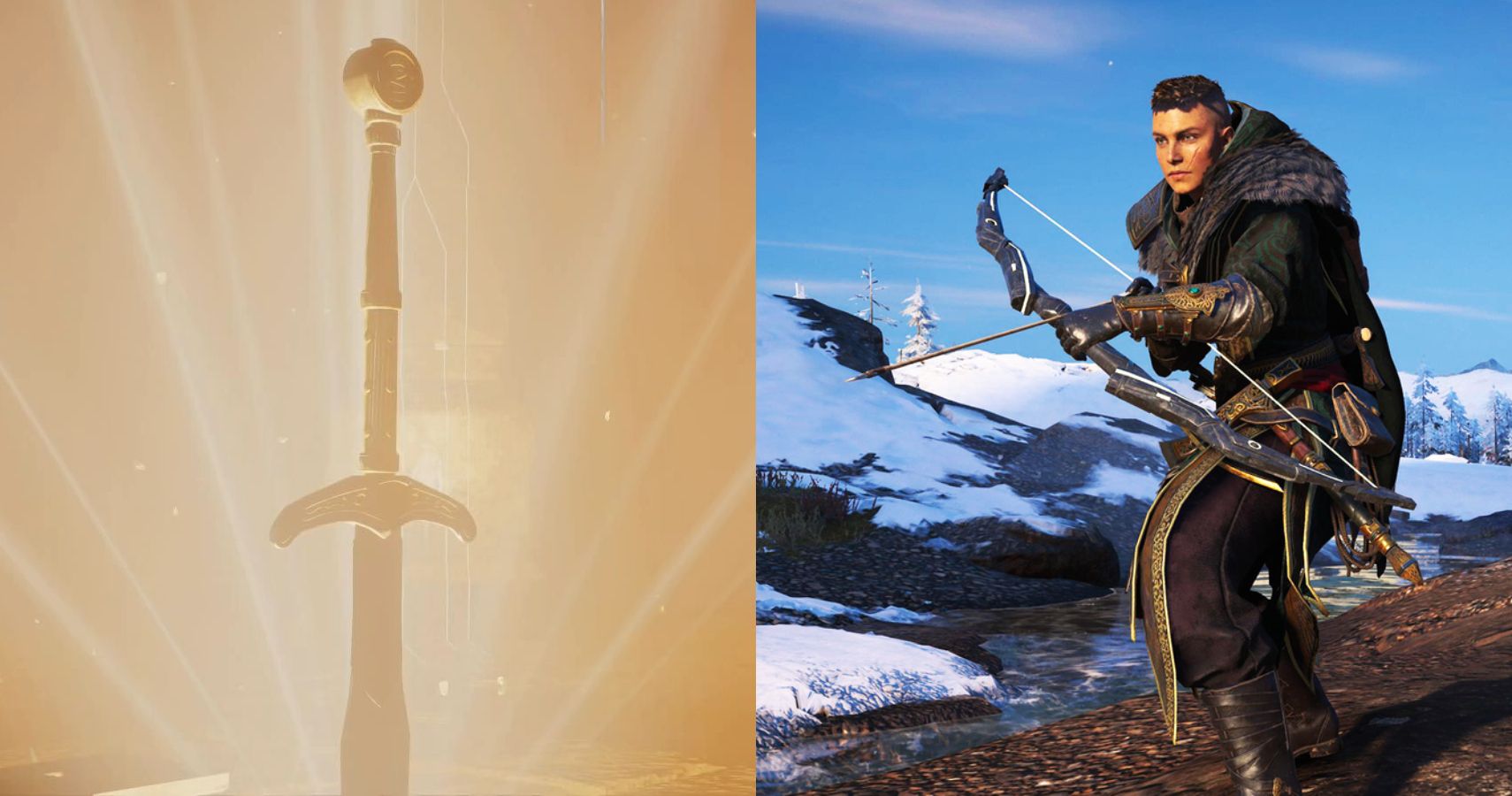