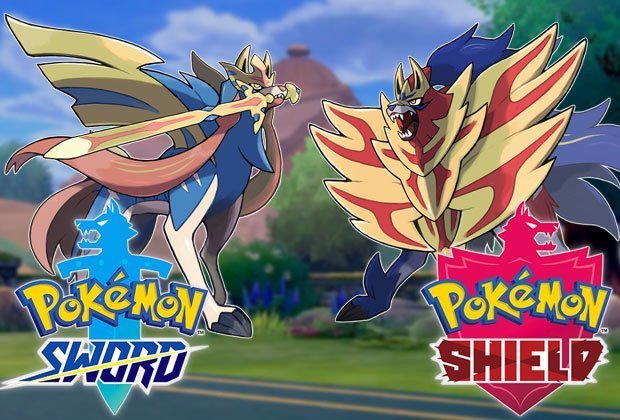 It’s the week before E3, but that isn’t stopping Nintendo, The Pokemon Company and Game Freak from upping the ante with its own special announcement today.

At 2pm BST – about five hours time at time of writing – we’re expecting Nintendo to broadcast its latest Direct, revealing more information about the Switch RPGs that will launch later this year.

You can watch the livestream on the embedded video below, or head to the Nintendo Youtube channel to see it for yourself.

At present, we know precious little about the game – we pretty much only know the three starters and the region the game is set in (an analogue of the British Isles).

Fans are hoping to hear about a release date for the game at least in today’s show, perhaps with a reveal of more of the new Pokemon or maybe even a reveal of the rumoured new Galar forms.

This livestream precedes Nintendo’s more general Direct stream on June 11 that will take place as part of E3, which takes place in Los Angeles June 11-13. It’s not beyond the realm of possibility that we’ll hear more about the game there, too.

Today’s livestream will be 15 minutes long, so expect some good news to surface this time around.

A rumour from yesterday suggests that we’re going to see more ‘local’ forms of Pokemon appear in Sword and Shield.

Remember how Sun and Moon had Alolan forms? Well, apparently the first mainline Switch games are going to have Galar forms – new versions of Pokemon that have adapted differently to the Brit-inspired region.

The list comes from a post that was originally posted back on May 24 on an imageboard that suggested we’d see a trailer in the week before E3 (correct) and that we’d also get shown these new Galar forms (via PokeJungle).

You can see the full list of these supposed Pokemon below.

But is it legit? Well, the fact the list only contains Pokemon from the second and third generation suggests it could be – after all, it would make sense for Game Freak to work its way through the past generations chronologically, right?

We had Gen One alternate forms in Sun/Moon, seeing Gen Two/Three ‘mon appear in different forms here would make sense, too.

The 17 Galarian forms are rumoured to be: