Nuzlockes are tough. It's a self-inflicted ruleset that boils down to releasing any Pokemon that faints, treating it as though they have died. A second rule, one that makes it even tougher, is that you can only catch the first Pokemon in each area, and if it faints or flees, you can't try again. So one player has decided to make a more casual alternate for those who want a new way to experience their favourites in the series.

"I've never liked Nuzlockes, and a post on this subreddit has inspired me to post about my 'PokeCoach' playthrough", TheAssumingMage wrote. "I've never heard of anyone doing anything similar so I may have invented it, but it's simple enough that it probably has been done before."

The rules are simple – you catch and train a full team to start, but you can't catch any more than you can hold in one party. Once you've beaten a gym, all your 'mons are retired, so it's time to catch a whole new Pokemon line you've not trained yet. Your previous 'mons are put in the PC box of fame. Repeat this, avoiding evolutions and repeat 'mons. For instance, you can't use an Infernape if you started with a Chimchar. 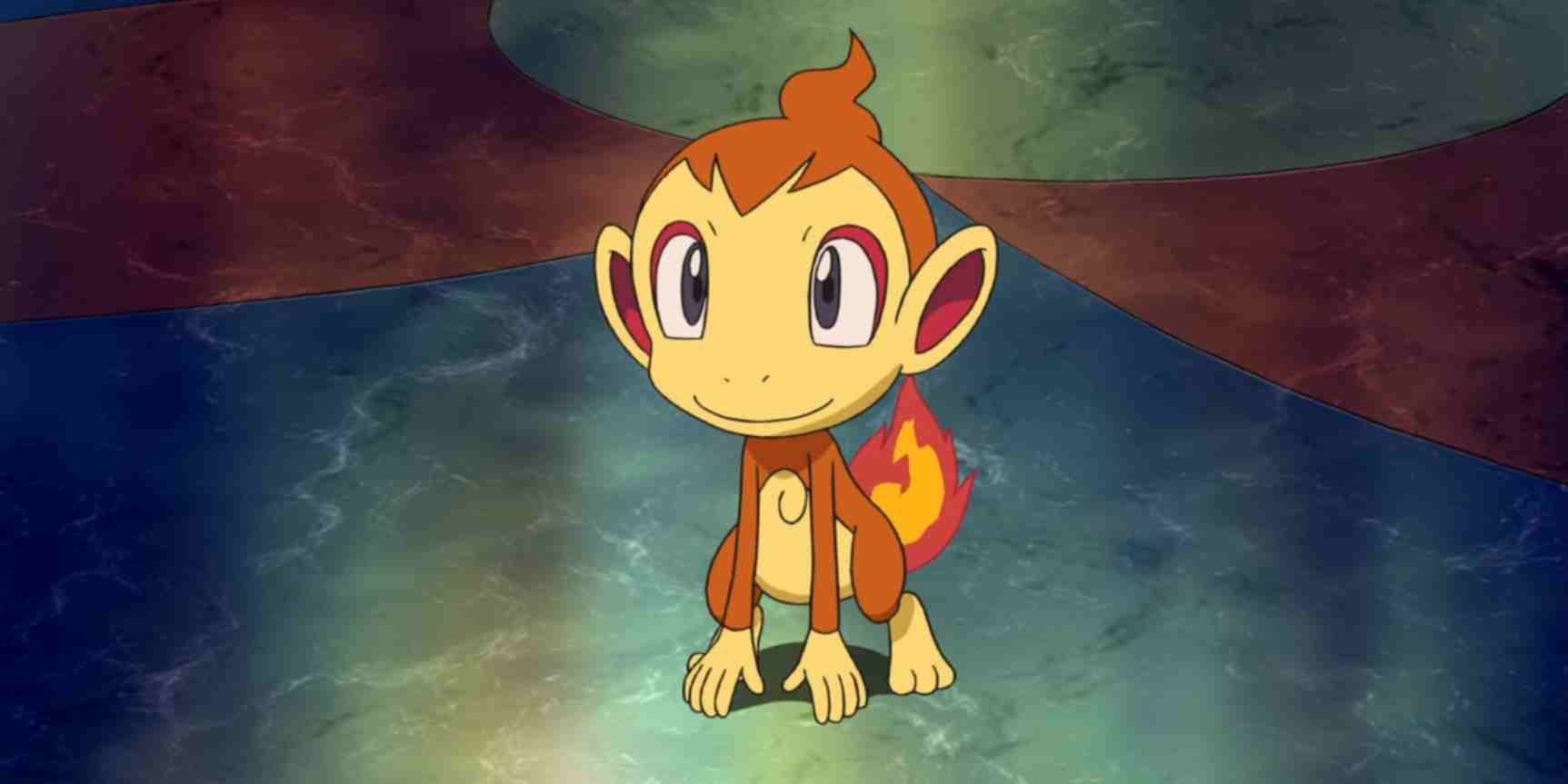 If you get any eggs, they don't count as 'mons until they hatch. And if you catch a shiny, you can do whatever you want with it – shiny's don't count. It's a little treat for finding a rare 'mon. The whole run sounds a lot fairer than Nuzlockes, so if you've never been able to get into one of the most famous community-made challenges, this might be the solution.

"This playthrough focuses on keeping the catching and discovery aspects of Pokemon alive and deepens the knowledge and love of the Pokemon used for the player", TheAssumingMage closed. "I successfully did this for Pokemon Platinum (inspired by the startling revelation that everyone used the same team around when the remakes were announced) and am currently doing it for Pokemon X."