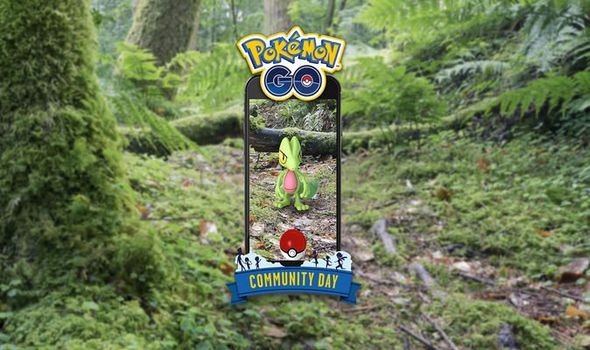 Niantic has confirmed the final details for their upcoming Pokemon Go Community Day celebrations, which kick off this weekend.

Activities will begin on Saturday, March 23, but this time things will be happening at a different time.

The official Community Day times have been shifted in all regions to now start at 3pm, ending three hours later at 6pm.

Niantic has also announced that Treecko will be the start of the show, meaning Trainers will have the chance to add a shiny Grovyle and Sceptile to their collection.

It has also been confirmed that Sceptile will be able to learn Frenzy Plant, if evolved during the three-hour event.

As usual, the Community Day celebrations will last for the stated amount of time and will be finished very quickly.

However, Trainers can also look forward to facing another challenge later in the week, with Giratina set to return.

Niantic has confirmed that the Renegade Pokemon will be reemerging from the Distortion World next week. 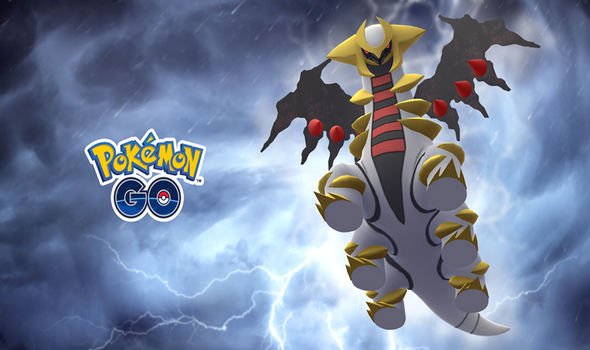 Starting March 28, Altered Forme Giratina will return to raids until April 2, when it will transform into Origin Forme to keep testing Trainers’ strength until April 29.

The official Date and Times for Giratina can be found below:

Here’s a guide to catching Girantina, courtsey of the Pokemon Company:

“Giratina is the only known Ghost- and Dragon-type Pokémon, which gives it an unusual set of weaknesses: Ice, Ghost, Dragon, Dark, and Fairy. Exploiting most of these weaknesses presents some challenges you may not be used to.

“There aren’t many great attacking Pokémon among Ice types or Fairy types, while Ghost-type and Dragon-type Pokémon are both weak against attacks of their own types.

“Your available Pokémon, the current weather, and the attacks Giratina uses will all influence your optimal choices for this encounter.

“The Pokémon capable of dishing out the highest potential damage against Giratina are mostly Dragon types, and they’ll be even better if the weather is windy.”