5G is a brand new wireless telecommunications standard that’s slowly rolling out in cities across the world (notably faster in Asia and Europe than in North America, but that’s a whole different story). It promises faster download speeds, greater bandwidth, and servers that can connect to way more devices at once.

Before we even dive into the game itself, it’s important to note that this is just a demo and not something fully fleshed out like Niantic’s other AR titles like Pokemon Go or Harry Potter: Wizards Unite. It is, however, an evolution of the same ideas found in both games but with way more going on.

You can see in the trailer below that players will team up and then launch attacks on virtual monsters by looking through their phone’s cameras. Unlike in Pokemon Go, the position of those monsters is recorded in the real world in real-time, which forces players to keep aiming at that monster in order to hit it with a fireball.

Niantic has partnered with four telecom companies that offer 5G networks, including Deutsche Telekom, Globe Telecom, Telstra, and Verizon. Three of those companies are already testing Codename: Urban Legends on their networks and have found “improvements in latency of up to 10 times and the ability to handle up to 10 times as many simultaneous players” as previous Niantic games.

We still don’t have a firm release date on Codename: Urban Legends, but Niantic says to expect this tech demo to be available to Deutsche Telekom, Globe Telecom, Telstra, and Verizon customers “soon.”

Niantic has also been teasing a new set of AR glasses that just might work with Urban Legends. We’ll be sure to keep an eye on the Pokemon Go company for more surprises.

Next: Microsoft Is Selling A Lot Of AR Headsets To The U.S. Military 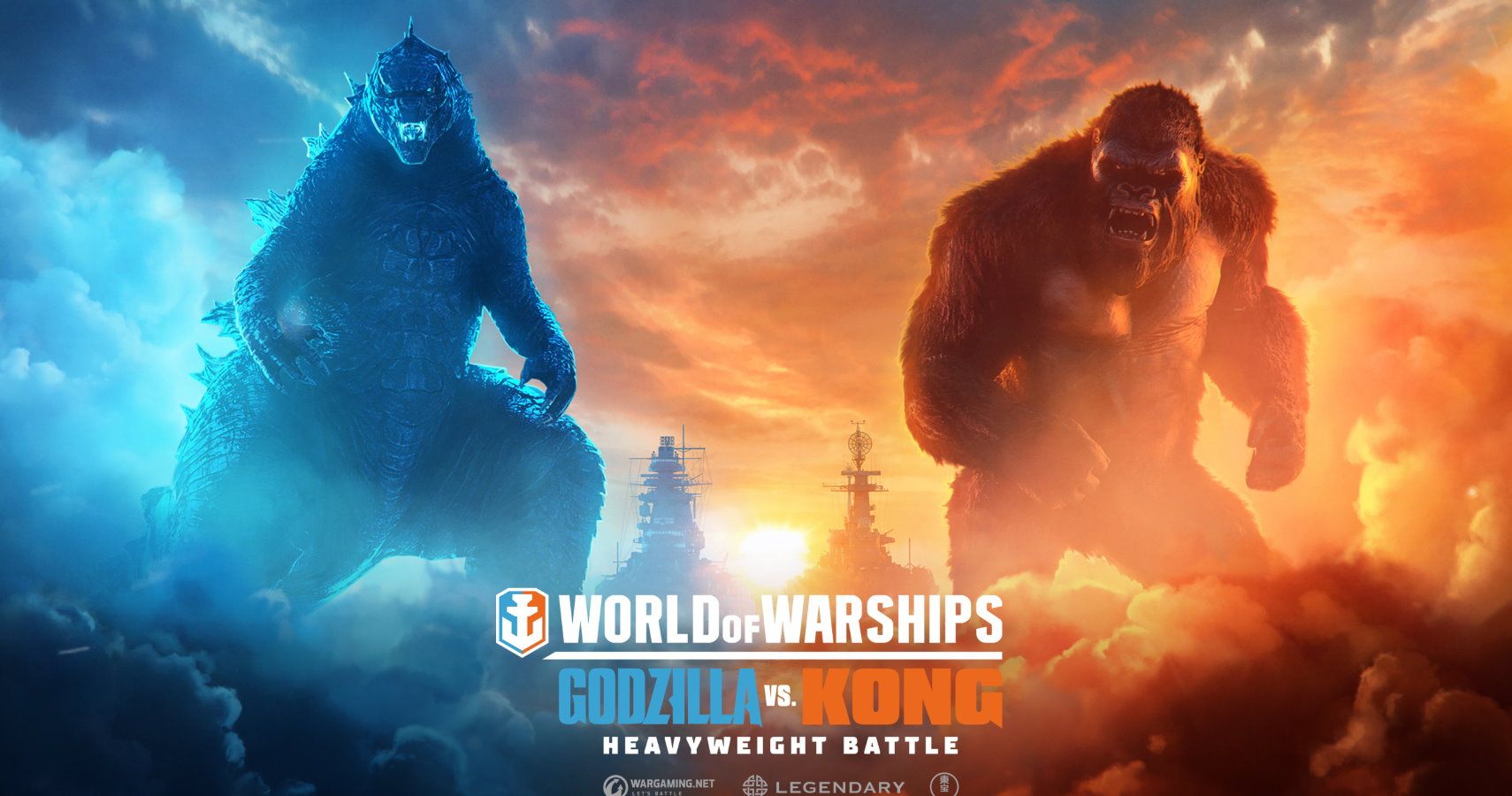