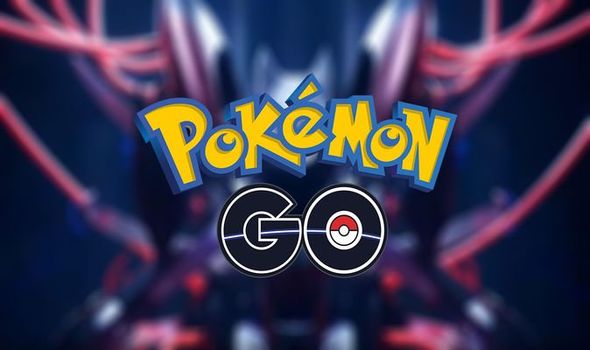 Pokemon Go Fest attendees have been treated to multiple surprises at this year’s event.

Niantic has been pulling out all the stops during this weekend’s celebration in Dortmund, releasing new quests, shiny Pokemon and lots more.

But one of the biggest and best surprises came at the end of the first day, when Niantic released a unique teaser.

As reported by Eurogamer, Niantic teased the imminent addition of Team Rocket to Pokemon Go with an actual hot air balloon.

Emblazoned with the Team Rocket logo, the hot air balloon – which is a nod to the animated series – could be seen floating in the distance.

This follows the original Team Rocket teaser from the Pokemon Go Fest in Chicago earlier this year.

The appearance of the Team Rocket hot air balloon wasn’t the only Niantic surprise during the Pokemon Go Fest.

The Armoured MewTwo raids kick off on July 10 and run until July 31.

“Mewtwo returns…with a new look,” reads a Niantic post. “For a limited time, you can encounter this Psychic-type Pokemon in five-star raids.”

Fans can also pick up some Armoured MewTwo avatar items from the in-game store.

“Do you consider yourself a Mewtwo Trainer?” the post continues. “Show off your prowess for power and aesthetics with some stylish new items coming to the Style Shop!”

Fans can expect even more surprises and bonuses this weekend, especially if fans complete global tasks.

As part of the Pokemon Go Fest in Dortmund, players across the world are being tasked with performing research quests for new rewards.