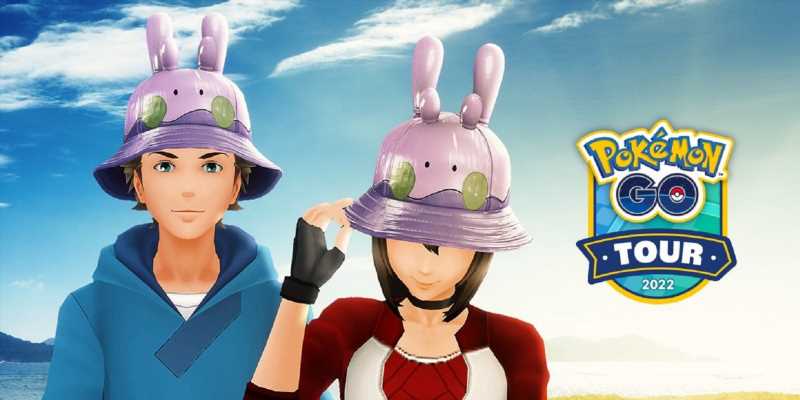 Pokemon merch is everywhere. There are plushies in game retailers,t-shirts in Primark, and they even sell the TCG in bookshops – I assume because there are a couple of sentences of text on them which in some weird way also makes them a book. You can’t escape Pokemon. It’s much more than a game at this point, it’s a brand, a franchise, a phenomenon. But why is so much of Pokemon’s merchandise so awful?

The obvious answer is that a lot of it is marketed towards children. The t-shirts, the cuddly toys, even the TV adverts are all cleverly designed so that a child sees Pikachu and then nags their parents enough that they eventually cave and let them have “just one Pikachu thing.” And that makes sense, armies of children love Pokemon and buy (or more accurately, have bought for them) entire wardrobes of clobber, but the legions of adult fans who grew up with the series – myself included – have few options.

I’ve got a couple of pieces of Pokemon gear. Some are unofficial retro-style pieces, and I got some shirts from the Zavvi ‘Pokemon Explorer’ collaboration. I’m not going to talk about the weird and decidedly unfashionable North Face x Gucci x Pokemon Go collaboration, and if I go on the official Pokemon website, I’d struggle to pick out a single item that I’d actually wear. But I’m here to talk about Pokemon Go specifically. 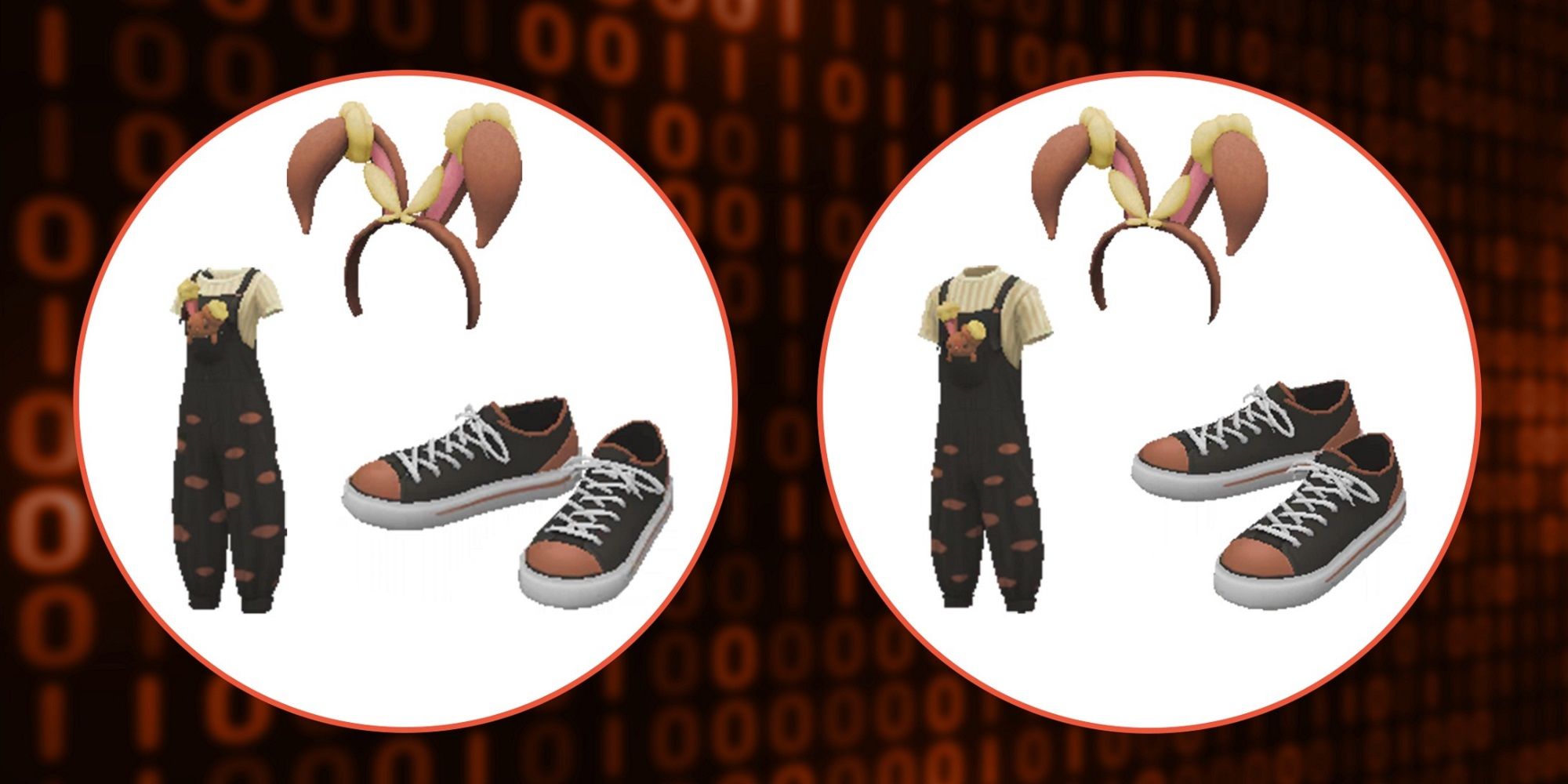 All modern Pokemon games offer character customisation and a range of cosmetics so you can look your best while you’re catching ‘em all. Pokemon Go takes this to the next level due to its microtransactional monetisation, and while I’m not the biggest fan of that model, there are some really cool cosmetics to be found.

This week I bought a Goomy hat. It’s a mottled purple bucket hat with a little Goomy face on it and tiny little Goomy ears. It’s adorable. It cost me 150 PokeCoins, so my trusty Level 49.5 Best Friend Melmetal spent three (separate) days holding Gyms for it. Sure, I could have bought one and a half Remote Raid Passes, one Incubator, or 50 Stickers, but I bought a cool hat instead and I don’t regret a thing.

But why can’t I wear my cool hat IRL? Or any of the other rad items in Pokemon Go? There’s a sick Genesect cap, there’s cute Buneary dungarees (the Pokemon Center doesn’t currently stock any dungarees), and the jackets you get for reaching level 50 are great. None of them are ‘cool,’ but they’re not children’s clothes either. It’s not a t-shirt with Pikachu on it, it’s a jacket with carefully curated patches and hats that incorporate the essence of the Pokemon they represent, rather than just slapping a picture of them on the front. 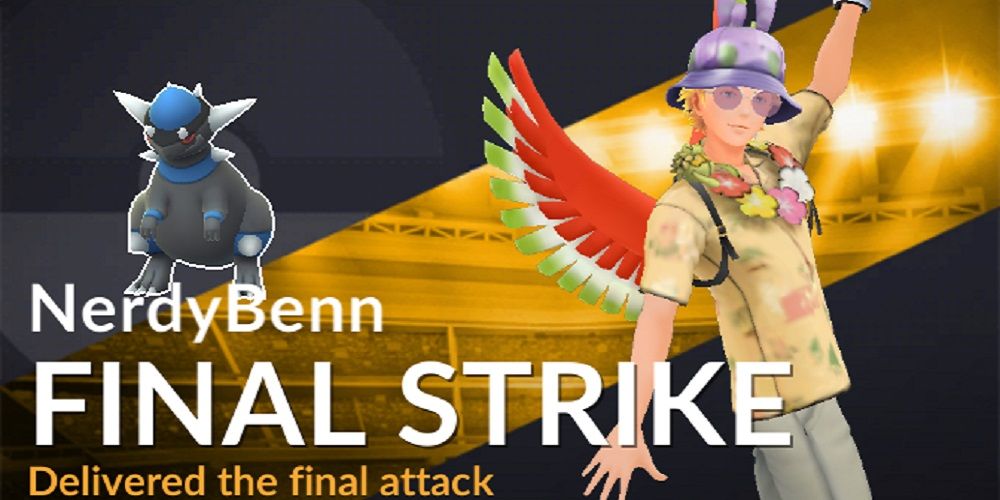 Niantic isn’t responsible for Pokemon Go merch, it seems it doesn’t have a license for that sort of thing. The developer’s merchandise is mostly travel gear adorned with map-based designs: bumbags with leaves on them, hammocks with contour lines, and inexplicably t-shirts that say the word ‘Niantic’ in a classic wish-you-were-here-postcard font. It produces some Pokemon merch for its events – there’s usually a Go Fest exclusive shirt each year – but they’re typically adorned with Go-exclusive imagery like PokeStops.

The Pokemon Go section on the Pokemon Center website, at least in the UK, mostly shows team-based gear. The crossbody bags are quite cool, but the t-shirts are just plain with the team logos slapped onto them. They’re not bad designs, they’re just boring. I want fluffy bunny dungarees and a Goomy bucket hat, gear that I would wear to a Pokemon themed festival hosted by Post Malone himself rather than stuff that wouldn’t look out of place on a children’s rail at Primark.

Pokemon Go’s fashion is in no way hip or cool, but for us older fans, it’s got a few options that would work in my wardrobe. I’m certain that even a simple Goomy hat would fly off the shelves, especially if they sold them at in-person events like Go Fest. Pokemon, give us the Goomy Hat and we will sign over our bank accounts, it’s that simple.