Pokemon Go players were rightfully upset when Niantic reduced the effectiveness of Remote Raids. Players teleporting across to battle remotely now do less damage, making bosses harder to take down and punishing those who can’t get a raid group together or can’t get out of the house for whatever reason. Despite raids only being available in-person before the pandemic, we’re used to calling in a helping hand these days, and reducing the effectiveness of remote raids at the same time as increasing the price felt like a punishment for those not able to get out and about.

Many players gave their feedback to Niantic on social media, with most calling for the developer to incentivise in-person raiding, rather than punishing remote raiders. Whether someone up there was listening or not, Niantic has announced a new type of raid alongside Deino Community Day. It doesn’t have an official name as such, but I’m dubbing them Boosted Raids. Or something like that. Suggestions welcome.

First, I want to take the time to mention Deino Community Day. Much like Stufful Community Day, it’s a great choice, albeit one we always figured was coming. Deino is a pseudo-legendary Pokemon, most of which get their due at a Community Day before too long. Dratini, Gible, Ralts, Beldum, Larvitar, Bagon, and many more have all had their time in the spotlight, and Deino is next in line. Shiny Deino is already available, although I don’t know too many people who’ve managed to grab one yet. Hydreigon is useful in some PvE encounters, so getting enough candy to power up your best shiny is a good idea. 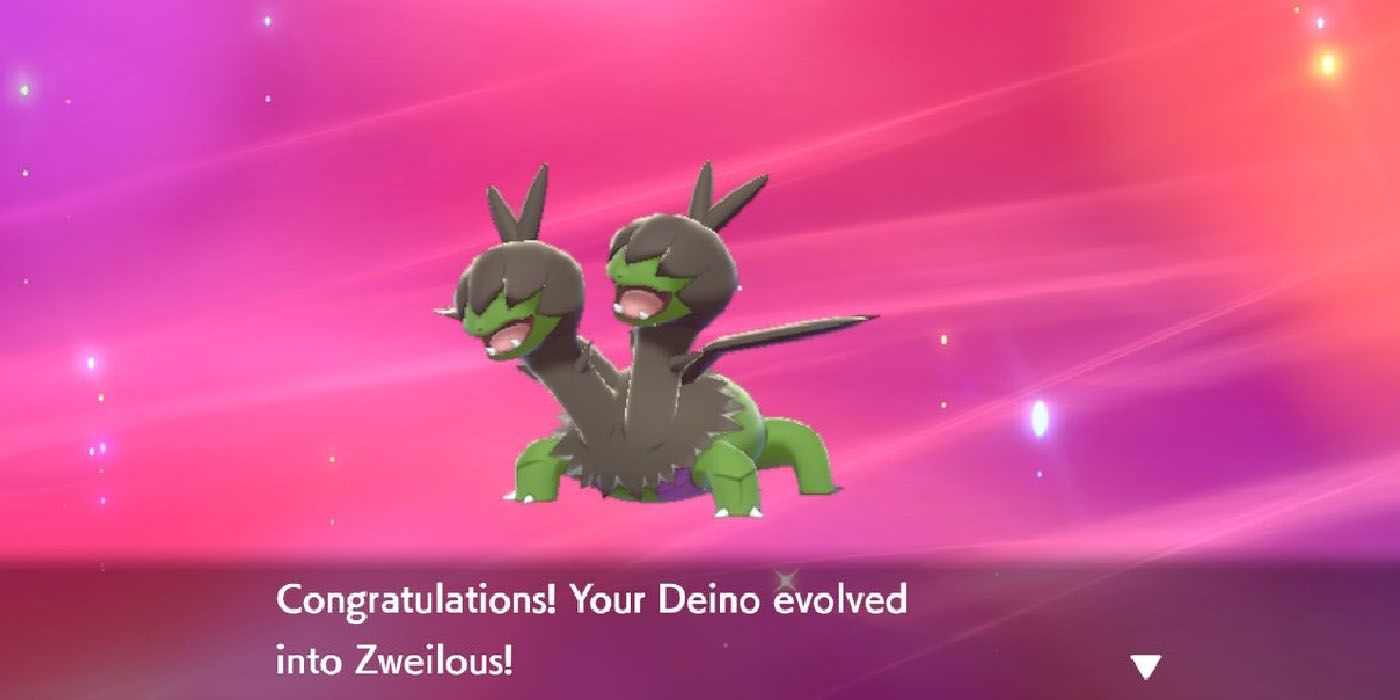 But after Community Day has finished – it’s three hours again this time, Niantic doesn’t seem to be backing down on that – Zweilous is coming to raids. Special raids. Boosted raids, if you will. If you beat one of these four-star raids, Deino will spawn around the gym for half an hour. These Deino will have the same boosted shiny rate as during Community Day, thus the name Boosted raids. This will catch on, I swear. The suggestion box is now closed, I’m sticking with what I’ve got.

The one downside to Boosted Raids is that remote raiders cannot participate. This is likely so people can’t cheese a Zweilous on their own and reap the rewards, but it seems a little harsh. Still, if you’re remote raiding, you wouldn’t get the bonus spawns anyway – and you’ll hardly need any more Deino candy or (hopefully) shinies at this point, post-Community Day. 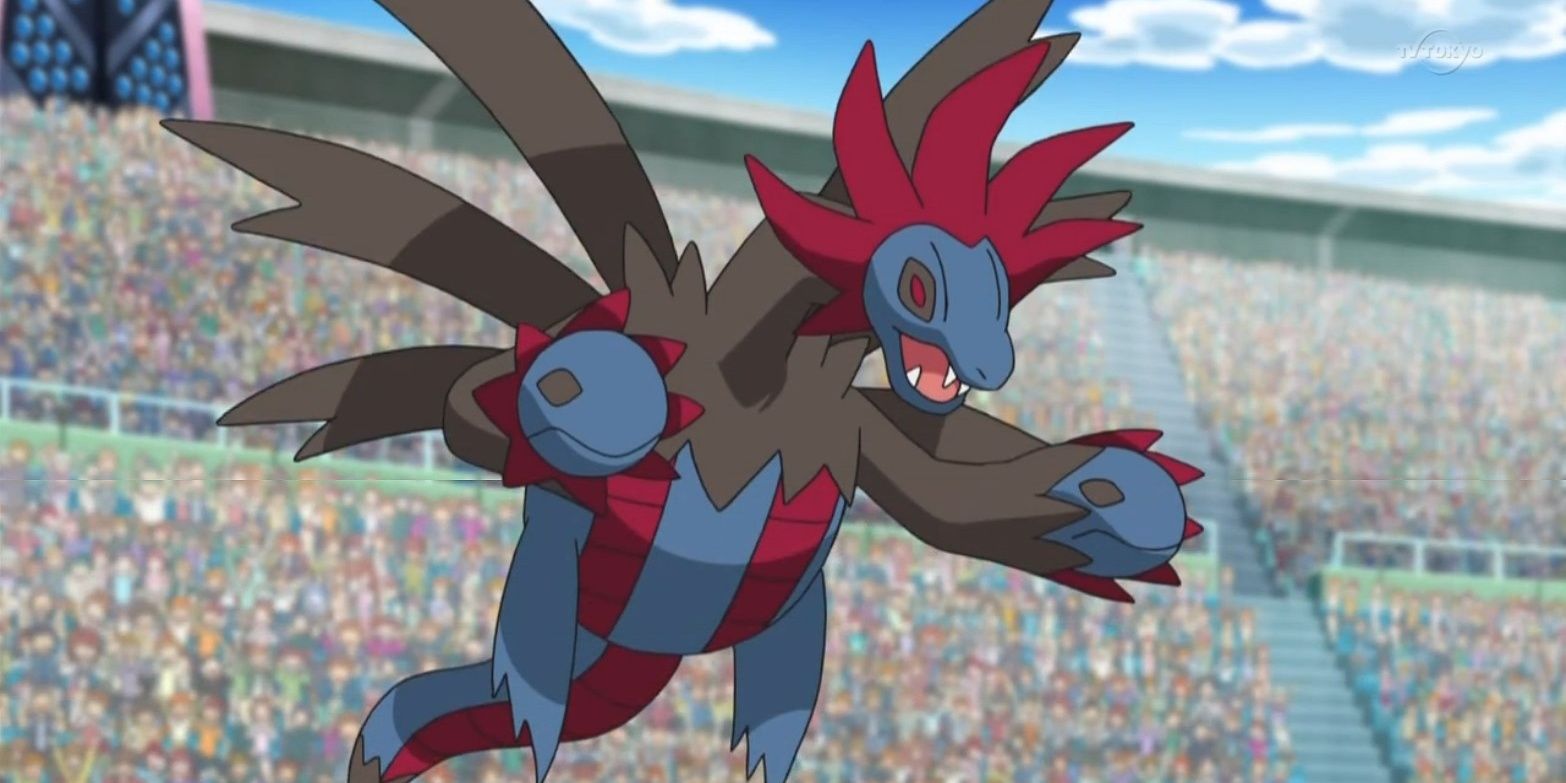 Boosted raids are the perfect answer to shortened Community Days and a good way of getting players to engage with Pokemon Go’s raiding mechanic. I can’t remember the last time I properly wanted to raid something in Pokemon Go, but Zweilous might just change that. Maybe it’ll depend on how well I do during Community Day, but it’s a step in the right direction for Pokemon Go.

It remains to be seen how effective they are, but these Boosted Raids look like a good addition to Pokemon Go. Either way, rewarding players for in-person raiding – or in-person anything for that matter, whether that’s getting out to explore or meeting up for battles – is a better solution than punishing those who can’t do so.