Dataminers have found new things to be excited about in January’s update for Pokémon Masters.

It’s hard to keep things a secret these days. Dataminers work tirelessly and thanklessly to determine what’s coming in new games and make announcements often before official sources. That’s as true in mobile games as it is in console or PC titles, and Pokémon Masters is no exceptions.

Dataminers at Gamepress.gg have found a slew of new info for January in Pokémon Masters. There are five new Sync Pairs to obtain this month, along with three evolutionary forms for Pokémon within those pairings.

We’ll start with Lance and Dragonite, the latest Sync Pair to arrive last month. This isn’t exactly new, but we now know that Dragonite is a powerhouse with some pretty extreme stats. Lance and Dragonite will be available via the Poké Fair Scout until Jan 22.

Starting on New Year’s Day and also running until January 22nd is Cynthia and Garchomp. The champion of Gen 4 is a powerful physical Striker, and Garchomp can even evolve into Mega Garchomp for an even bigger power boost.

Next up are Ethan and Cyndaquil, which can later evolve into Quilava and Typhlosion. Ethan is the star of Pokémon‘s second-gen and the male option in Pokémon HeartGold and SoulSilver. Typhlosion isn’t the most powerful Special Striker available, but his Eruption move is quite potent and shouldn’t be underestimated. Ethan and Cyndaquil will be available starting January 15th through to January 30th. 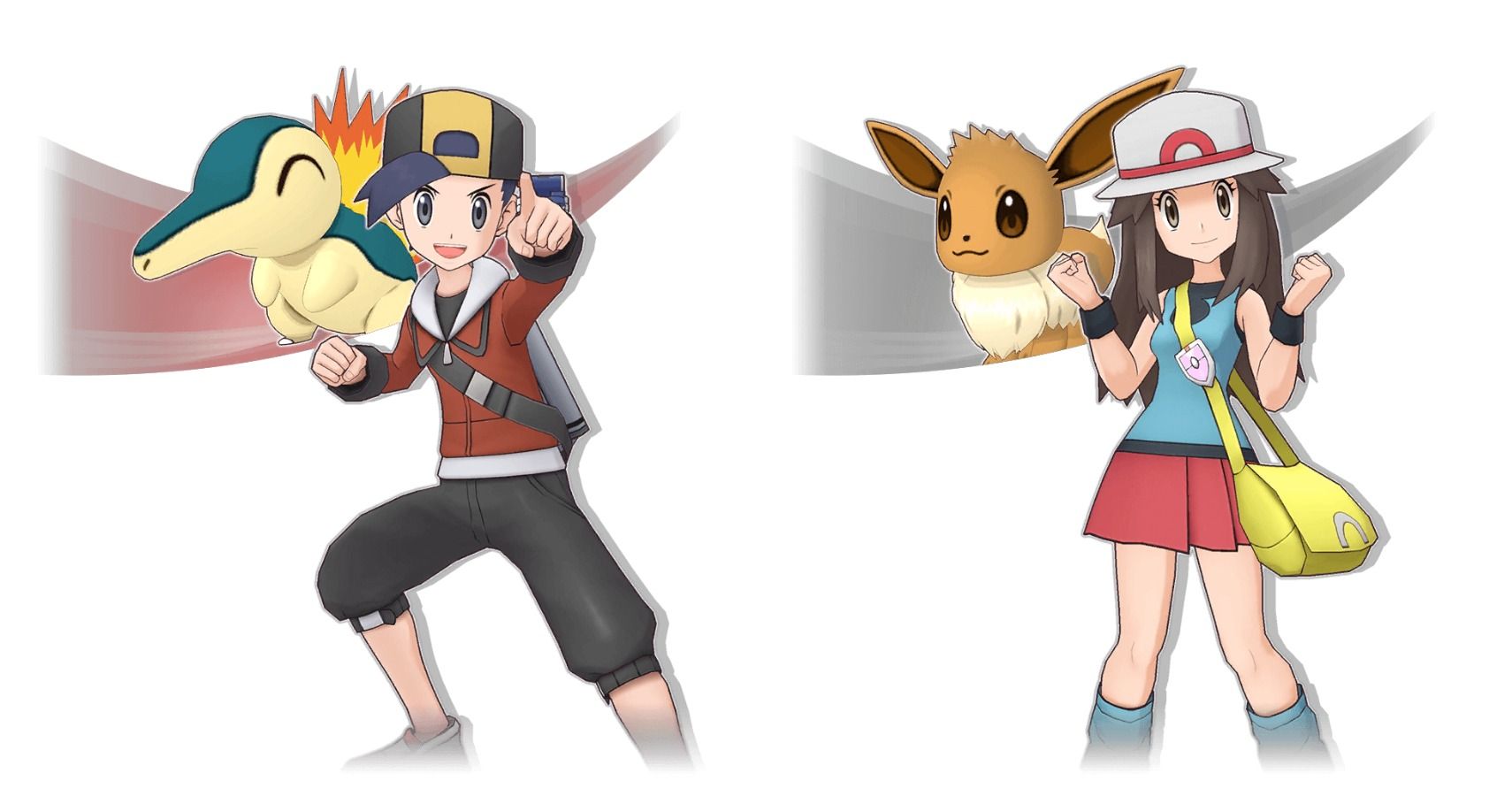 Finally, Leaf and Eevee will be available starting January 22nd and going to February 6th. A 5-star Support pair, these two will be more than welcome on almost any team.

Also, there’s something mentioned called a 5-Star Select Special Scout available from January 3rd to January 22nd that seems to show Blue (aka Gary from the first-gen Pokémon games), as well as the Gen-5 female trainer and Elesa, the Nimbasa City Gym leader. This wasn’t confirmed by the dataminers, so if you don’t already see this available in-game, then it likely won’t be added until a future update.

Finally, Solgaleo will pair with the player character in a special event sometime later this month. The star of Pokémon Sun, Solgaleo is a powerful Legendary ‘Mon that will bring strong physical attacks.

Stay tuned for next month’s Sync Pairs as dataminers discover them.