Pokemon Masters EX is ringing in the new year with some cute costumed sync pairs and an additional event. The new content will be available until January 13 at 9:59pm PT.

The new sync pairs include an adorable Lillie with her sweet Ribombee and Lance with his Gyarados. Both are outfitted with a New Years’ kimono. Ribombee will have a special ability called Alola Lang Syne (we see what you did there, Dena), which increases evasiveness across your party and blocks status conditions.

Funnily enough, Lance’s Gyarados is classed as a Flying-type, but it conventionally uses a Hyper Beam that will cost four bars on the move gauge. We still have nightmares from Pokemon Red and Blue when Lance devastated our teams with this exceptionally powerful move! 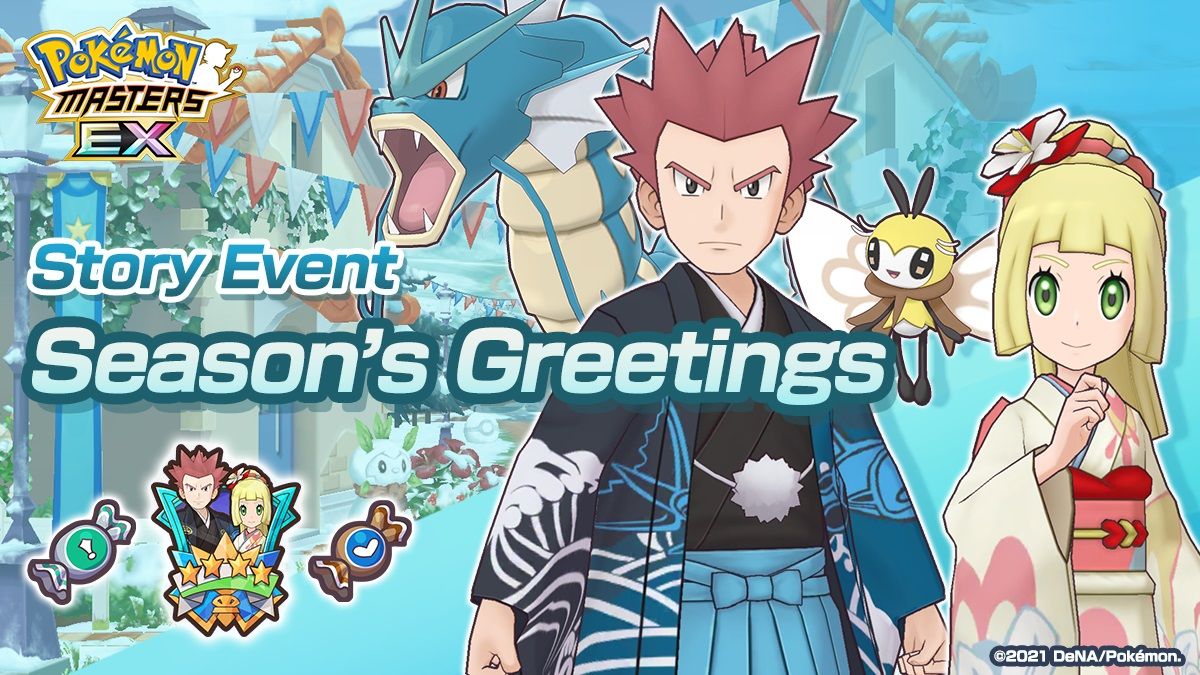 Both of these sync pairs seem to be viable for hardcore players of Pokemon Masters EX as they can reach a six-star EX potential rating. When you reach this landmark, you’ll get an additional outfit inspired by the New Year festivities.

In addition to the awesome sync pairs, there will be a new in-game story called “Season’s Greetings.” It will expire on the same date and time. You’ll be helping Lillie and Lance give out New Year’s cards to their friends like Blue, Silver, and Clair. It’s strange that a tough guy like Lance would do such a nice thing, but hey, looks can be deceiving.

If you complete special missions throughout this time period, you can gain 1,200 Gems that can be used on getting new Sync Pairs. Dena is also offering players an additional 3,000 Gems for those who log in before January 31 and another 3,000 Gems for players who check out the game for ten days in a row.

Lance is involved with this update, so it only makes sense that there’s a new Champion Stadium called the Johto Challenge. You can now face against the likes of Will, Koga, Bruno, Karen, and of course Lance who awaits you at the end of five consecutive bouts. By the way, do you think Lance or Leon is the best champion in the series?

Regardless, you can take on this mission until January 31, 2021, if you have completed Chapter 10 from the story. Dena and The Pokemon Company have confirmed other champions from the series will be competing in future Champion Stadium events. 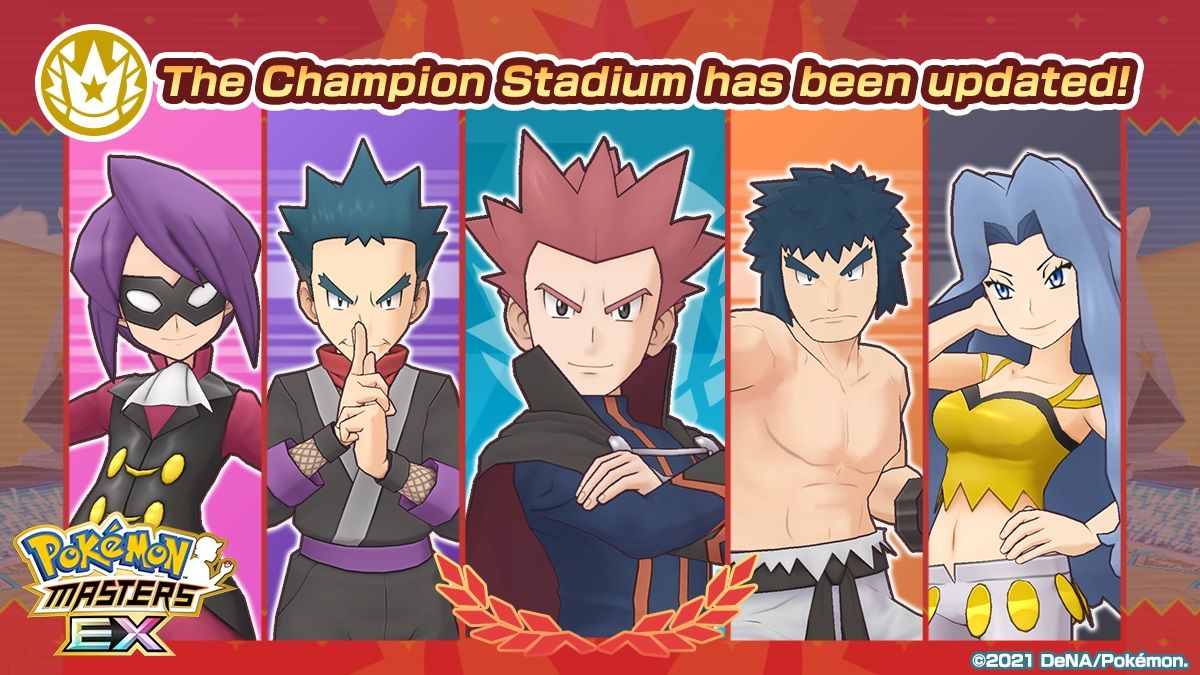 However, that’s not all. You can also challenge the Legendary Event “Pure Hearts and Rainbow Wings” that when completed will give you a sync pair with Pokemon Gold’s Ho-Oh. You can take up this task until February 7, 2021, but you’ll have to finish Chapter 1 first.

Lastly, is the Electric and Steel-type Egg Event. You’ll be able to gain Pichu, Elekid, and Magnemite that can be equipped with your main character. You can get these adorable Pokemon until January 20 at 10:59pm PT.

Next: Fight Club: Among Us Vs. Push The Button 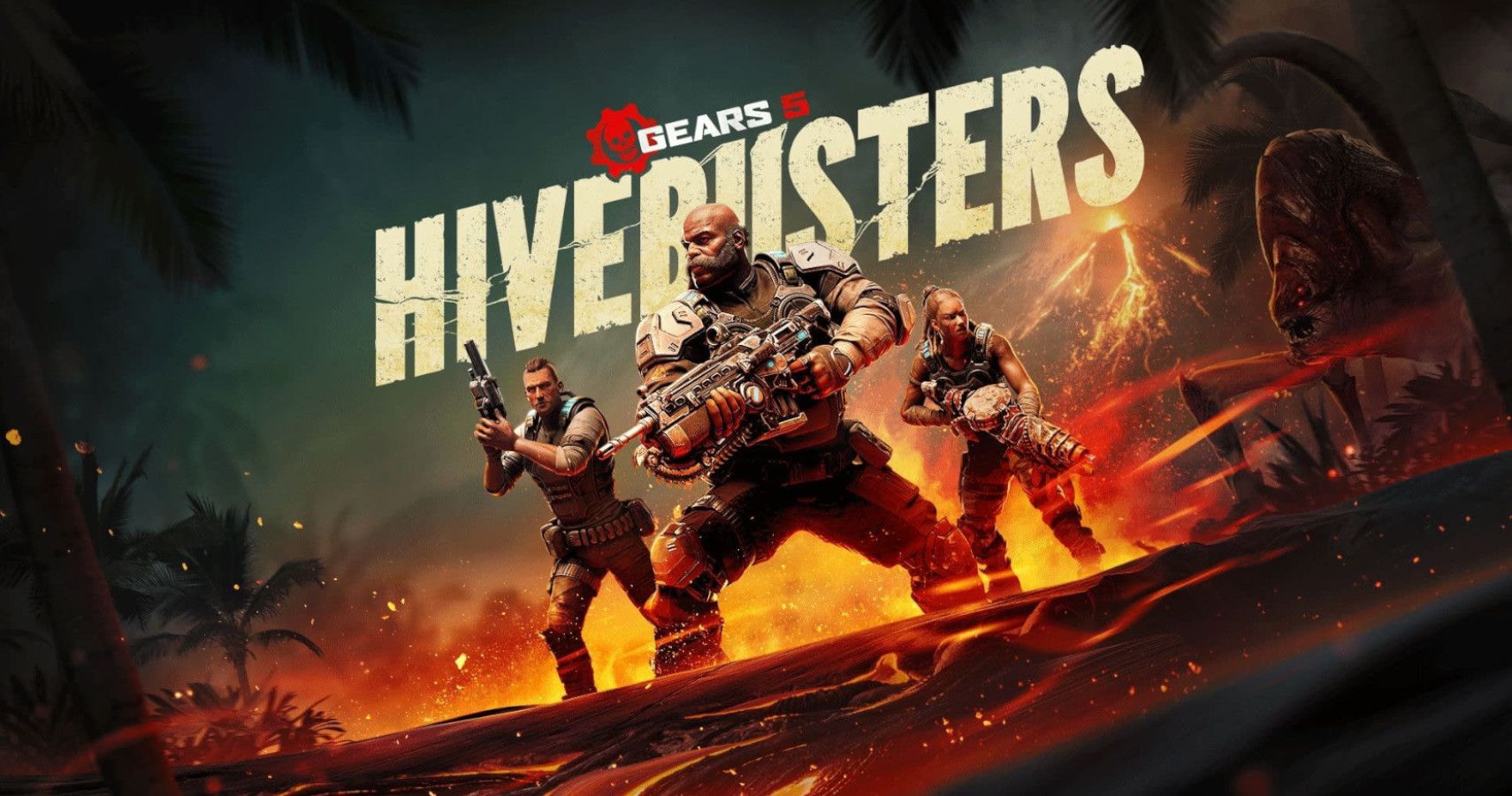