Every Pokemon connoisseur is well aware of Pokemon Conquest, the 2012 spin-off of tactical RPG series Nobunaga’s Ambition that features warlords in the feudal Ransei Region battling it out in grid-based strategy Pokemon combat. Pokemon Conquest is near and dear to my heart because of its complex battle system, unique mechanics, and surprisingly mature storyline, and I’ve frequently advocated for a sequel to the largely-forgotten cult classic – a sequel that I don’t suspect we’ll ever see.

The turn-based tactics genre has evolved significantly in the decade since Pokemon Conquest. We’ve seen the rise of hybrid tactics games like the stealth-based Mutant Year Zero, the roguelike Into the Breach, and the VR phenomenon Demeo. Even the quintessential classic tactics series Fire Emblem has matured and changed significantly in recent years. But the biggest leap forward of all is without a doubt Marvel’s Midnight Suns – a game that abandons practically every tenet of the genre to support action-packed, cinematic gameplay I never thought was possible in a turn-based game. If Pokemon were to return to the tactics genre, Midnight Suns provides the perfect template.

There’s a lot of things that make Midnight Suns unique within the genre, but Pokemon would benefit the most from its small skirmish battles, environmental interplay, and its emphasis on action. Imagine a Pokemon battle structured like a Midnight Suns mission. You’d take three Pokemon into a small arena filled with traps and hazards and take turns attacking your opponents with your team, using their unique abilities to provide team buffs, taunt enemies, change the environment, and deal damage. Each Pokemon would have a completely unique playstyle, and each ability would have a flash animation, just like they do in Midnight Suns. Weather conditions could boost the power of type-matched Pokemon or create additional hazards, like a puddle Pikachu could zap to damage the enemies standing near it.

Considering the sheer number of Pokemon, there’s an infinite amount of variety in the types of teams you could build and the enemy Pokemon you could face. Midnight Suns also eliminates tactics game staples like grid-based movement, cover systems, and attack range, which would fit Pokemon battles perfectly too. This kind of tactical Pokemon game would emphasize the kind of exciting turns we only ever see in the anime, while creating situations for Pokemon to use team-up abilities in a way we’ve never seen before. 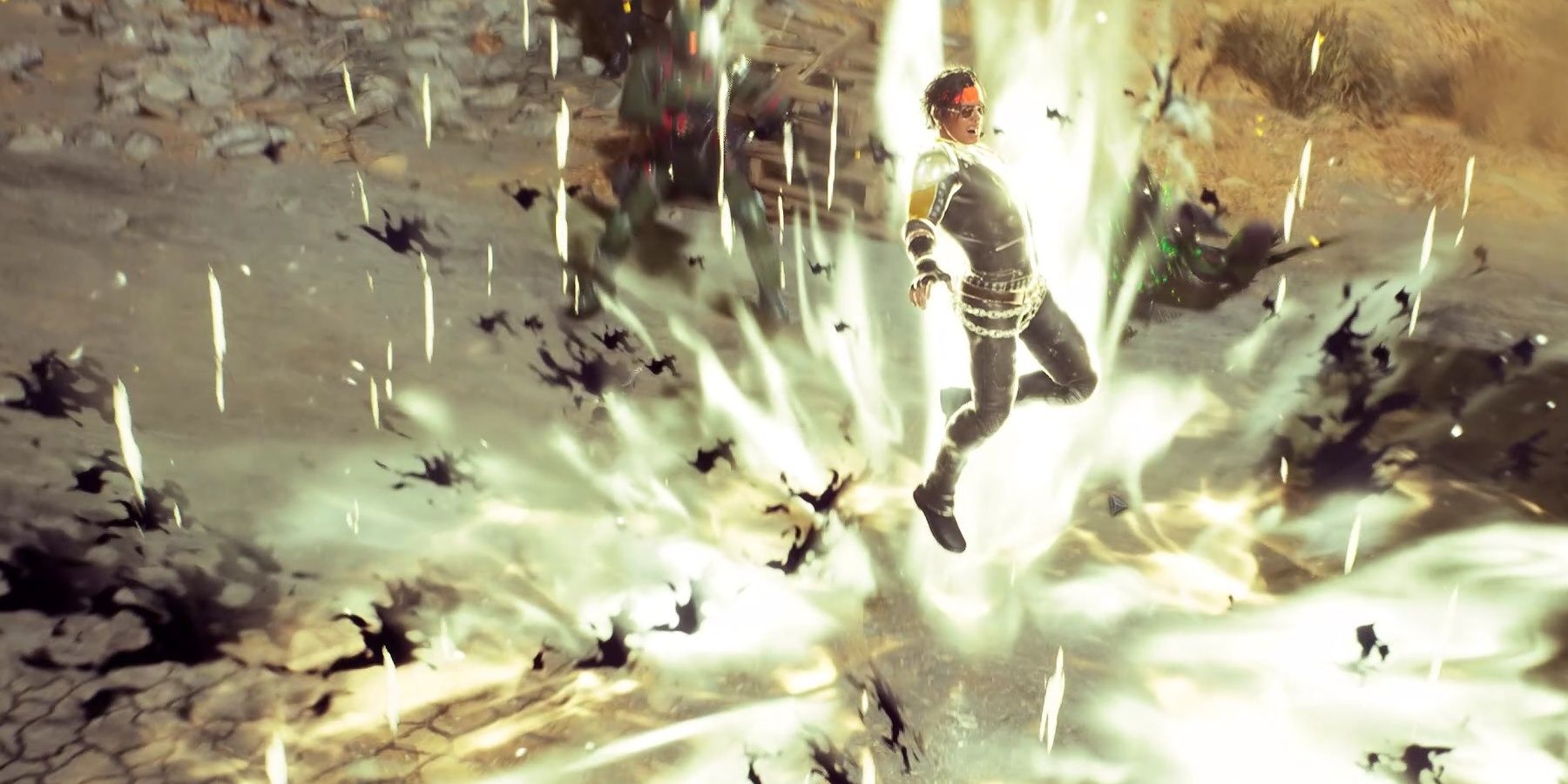 Outside of battle, Midnight Suns is a life-sim and relationship building game, and while the morality system and dialogue trees wouldn’t translate perfectly to Pokemon, there’s still an easy way to translate the social and exploration-based Abbey of Midnight Suns into a Pokemon game. Building relationships has always been a core feature in Pokemon games, and this game wouldn’t be any different. Outside of battle, there’d be mini-games to train with your Pokemon, you’d play with them to build a rapport, find ingredients to make their favorite food for stat boosts, and research to discover new moves they can use in battle. I love the idea of freely exploring a farm where all of your Pokemon are wandering around, relaxing, and socializing, just like the heroes in Midnight Suns.

There’s been a lot of growth and experimentation within Pokemon over the last few years. Not only are the core games stretching into the open world genre, but spin-offs like Pokemon Unite, New Pokemon Snap, and Pokemon Go prove that capable studios can make exceptional games in a wide variety of genres. Even if Firaxis is too busy with the Midnight Suns sequel, I’d love to see someone take the Midnight Suns formula and apply it to Pokemon.