Legendary Pokemon are epic and awesome in the truest sense of the words. They’re not just an adjective thrown around to mean great, they are the stuff of sagas, civilisations worship them, their comings are foretold and prophesied, and they strike awe and fear into mere mortals in equal measure.

Think of some of your favourites. Arceus, as featured in Legends: Arceus, was shown in golden light, bathing you in its ethereal glow as it transported you thousands of years into the past. Or Giratina in the same game: the skies darken, the world truly feels like it’s ending. It’s unclear whether that is Giratina’s power, or if Hisui itself is fearful of the judgment day it will bring upon its arrival into this plane.

It’s not just new games that showcase that power: Giratina is excellent in Pokemon Platinum, too. Enter the Distortion World, the devil’s domain where up is down and left is right. It’s a clever way to disorient the player and show the true power of the monster they’re tasked to face. 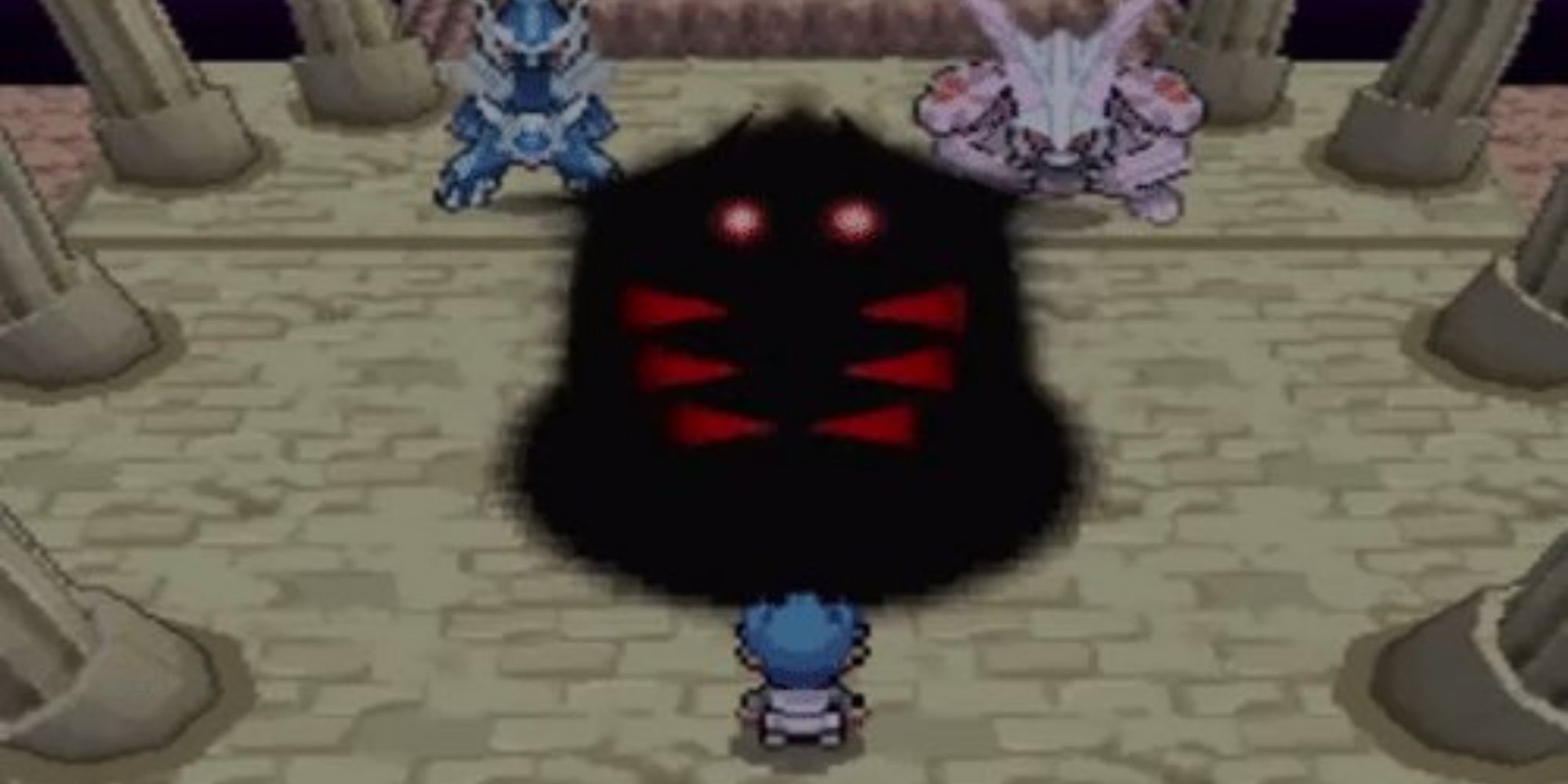 There’s more, too: Ho-oh descending towards the top of Tin Tower, Lugia emerging through the waterfall in Whirl Islands (which looks especially effective in SoulSilver), and Rayquaza appearing in Hoenn’s stormy skies to cease the battle between the Kaiju-esque Kyogre and Groudon which risk destroying the planet in their colossal confrontation.

Pokemon Scarlet & Violet twist this formula on its head, however. Instead of arriving at the end of the game as a climatic finale, you encounter and ‘catch’ – in a way – the Legendary right at the start of the game, before you even hit your first proper route. It further eschews tradition by becoming your ride Pokemon, but the game forbids you from using it in battle.

Miraidon and Koraidon journey with you throughout Paldea, helping you navigate the terrain, eating your sandwiches, and appearing in most cutscenes. You get to know them, you get a sense of their personality, and feel a close connection with them – something that isn’t the case with any other Legendary. You may think Rayquaza is awesome and Raikou is cool, but they’re just Legendaries. They’re power and brilliance, but they’re not friends. 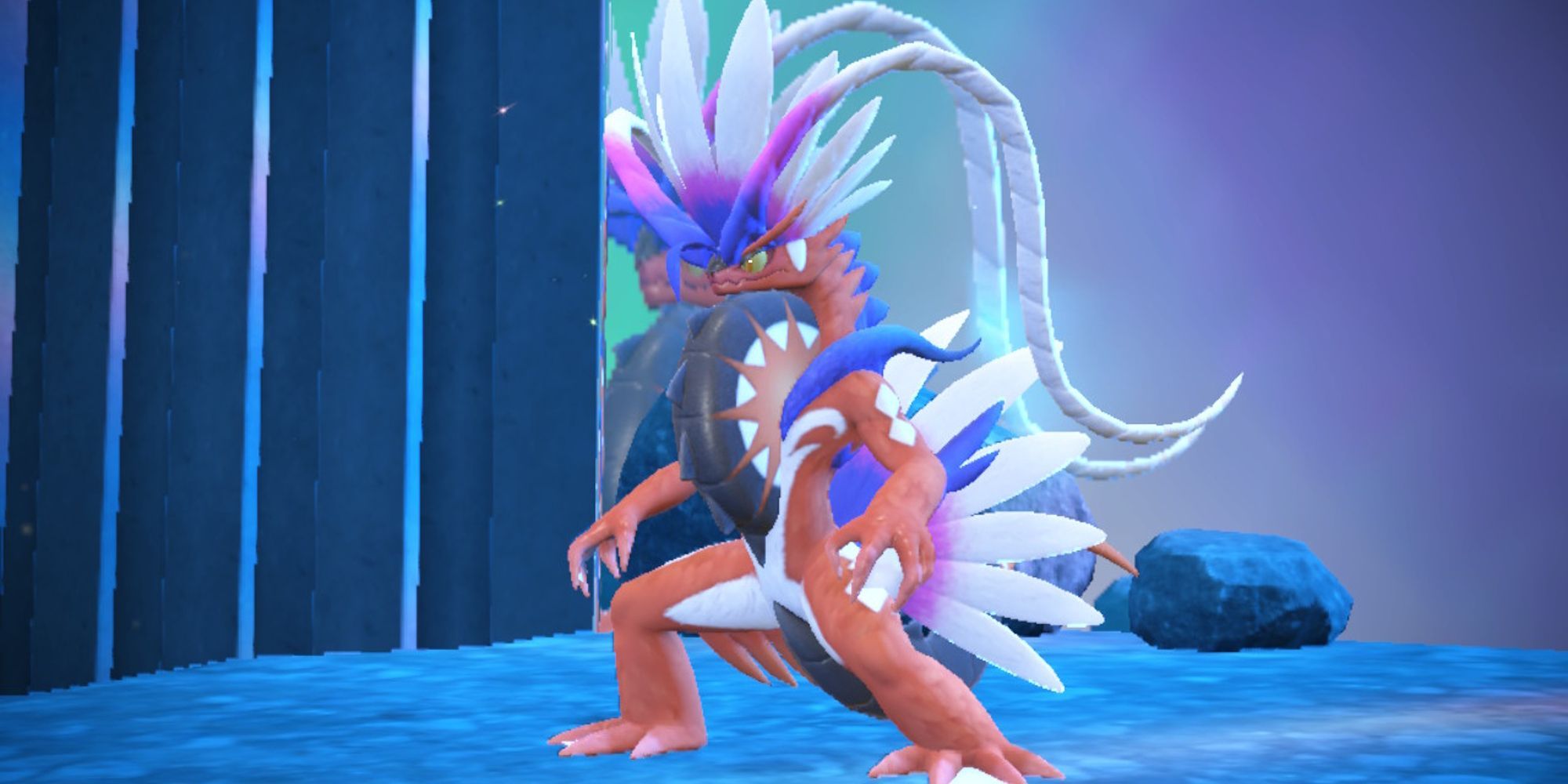 Gen 9’s twist on the Legendary formula has been coming. Ride Pokemon were introduced in Sun & Moon and expanded upon in Legends: Arceus, and there are parallels with little Nebby, too. The key difference here is that Nebby, a Cosmog with unknown Legendary power, is owned by Lillie. It’s central to the game’s story, but you never feel the closeness that you get with Miraidon or Koraidon.

Scarlet & Violet still give you that feeling of terrifying power, though. As you finish Area Zero and shut down the Professor’s time machine, you have to do battle with their Legendary, a mirror of your own. The rogue AI has locked down your Poke Balls, so you have no choice but to coax your friend into battle for the first time. It’s a suitably epic finale, and gives you that ‘Rayquaza moment’ with a Pokemon you’ve grown to know better than any Legendary before it. 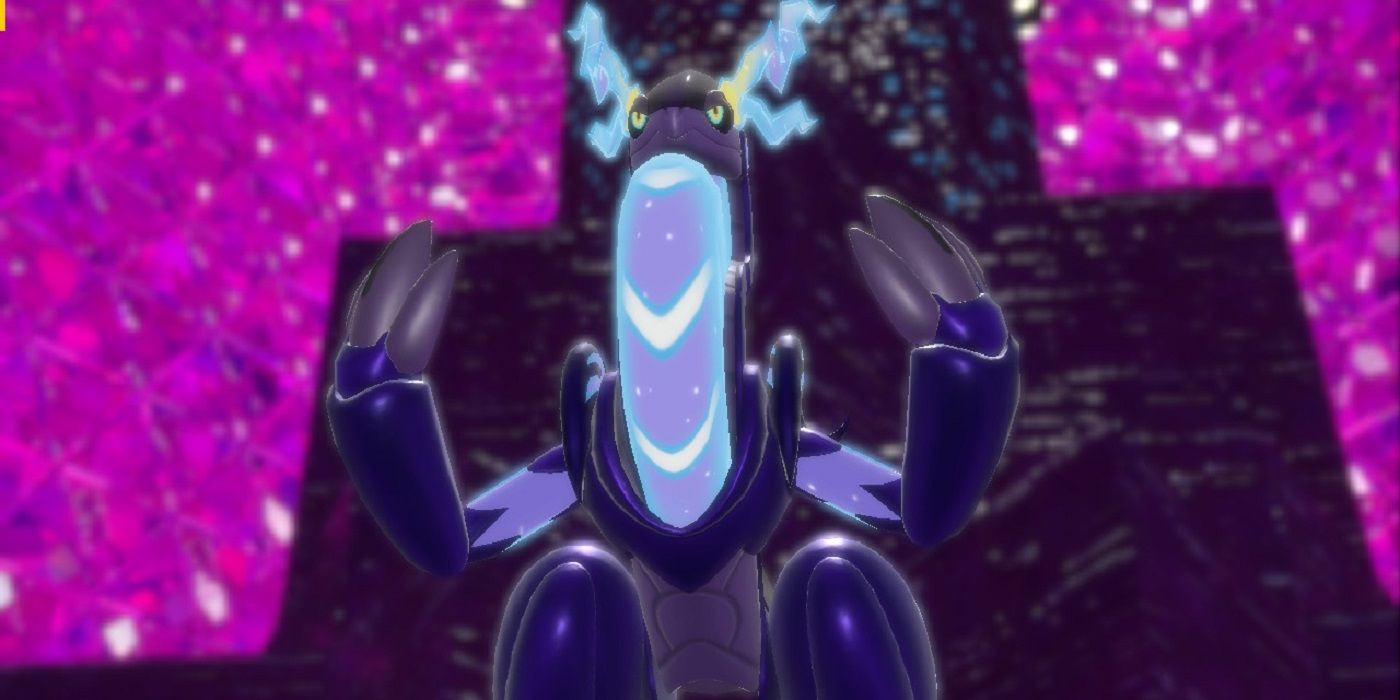 In the post-game, you can catch the mirror Legendary, freed from the Professor’s tyranny, like a regular Legendary encounter. I do think it’s a shame that you can’t use your Miraidon after all you’ve been through, but if it doesn’t want to battle, who am I to say otherwise? I’ll just keep it as an enslaved motorbike instead, I guess.

Pokemon Scarlet & Violet get a lot wrong, from the lack of level scaling, to its bland, soulless cities. But it has beauty in its small moments, and its Legendary twist is a great new way to bond with the most powerful Pokemon in Paldea.