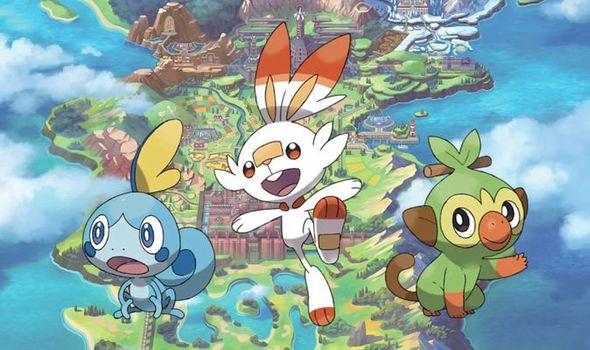 Pokemon Sword and Shield Nintendo Switch details may have leaked ahead of the release of Game Freak’s highly anticipated new title.

The Switch release of the brand new Pokemon game is fast approaching, with Sword and Shield set to drop on November 15.

And ahead of the major Nintendo Switch launch new details about the Pokedex for Pokemon Sword and Shield may have leaked.

According to a post by Metro, a number of evolutions for Pokemon Sword and Shield may have been leaked.

The leak comes after a new official website for Pokemon Sword and Shield went live in Japan.

It adds randomly chosen giant Pokemon to any image that a user uploads.

However, besides the Pokemon that appear in the photos dataminers have discovered some previously unconfirmed Pocket Monsters for the Galar region.

As revealed by Twitter user abcboy101, the code for the website could reveal details about the evolutions appearing in Pokemon Sword and Shield.

The tweeter revealed that each Pokemon featured on the site has a codename which could indicate its evolutionary state.

So, starter Pokemon Sobble’s codename on the website is Chameleon1 – which could indicate its first evolution is chameleon-like.

While Corviknight’s codename is Gcommondori3, which could indicate its third stage is a flying-type Pokemon. 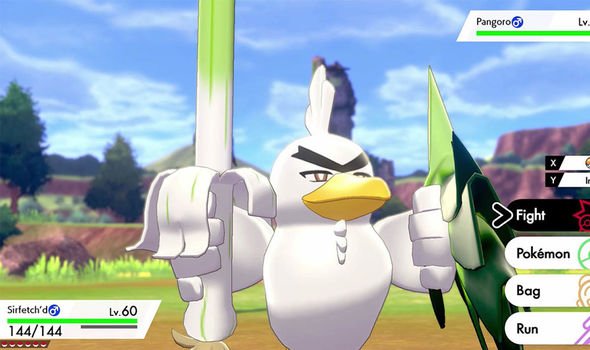 In other Pokemon news, on Friday Game Freak revealed a brand new Pocket Monster heading to Pokemon Sword and Shield.

The new addition to the Pokemon Sword and Shield Pokedex is Farfetch’d, and the reveal of the new Pokemon was teased in the run-up to the big announcement.

According to The Pokemon Company, Farfetch’d can be evolved into Sirfetch’d after experiencing many battles.

The official description says: “They are calm and collected, and they make a point of always battling fairly.

“They are so noble in battle that they are often chosen as a motif for paintings.

“Of particular note is a painting—famous in the Galar region—that depicts a duel between a Sirfetch’d and an Escavalier.” 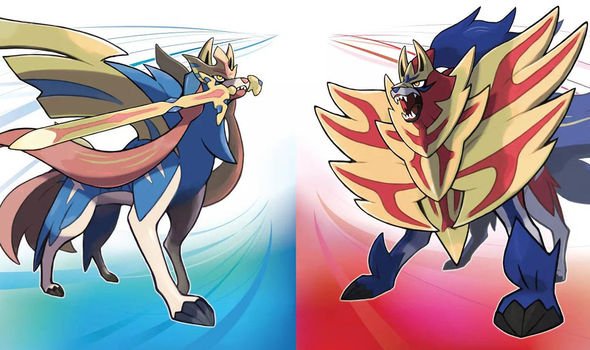 Sirfetch’d is said to use the sharp stalk of its leek as a lance and the thick leaves as a shield.

As previously reported, when the leek withers, Sirfetch’d retreats from battle. The new Pokemon also has a unique move called Meteor Assault.

The Meteor Assault description says: “Sirfetch’d points its leek at the opponent and charges toward them at great speed.

“This move is devastatingly powerful! However, it appears that the move also puts great strain on Sirfetch’d.

“It will be unable to take action immediately after using this move.”