Longtime Pokemon fans will finally be given worthy opponents, as the Galarian Star Tournament in the Crown Tundra DLC for Pokemon Sword & Shield will be the hardest challenge in the game.

One of the biggest complaints about the Pokemon series is that the games are too easy, or rather, players never have to be creative or strategic to win battles. Pretty much every storyline in the Pokemon series can be finished with the starter and the resident HM slave, with minimal power-leveling. There are a few outliers, like Whitney in Pokemon Gold & Silver, but Gym Leaders and Elite Four members are barely a bump in the road for most Pokemon trainers. 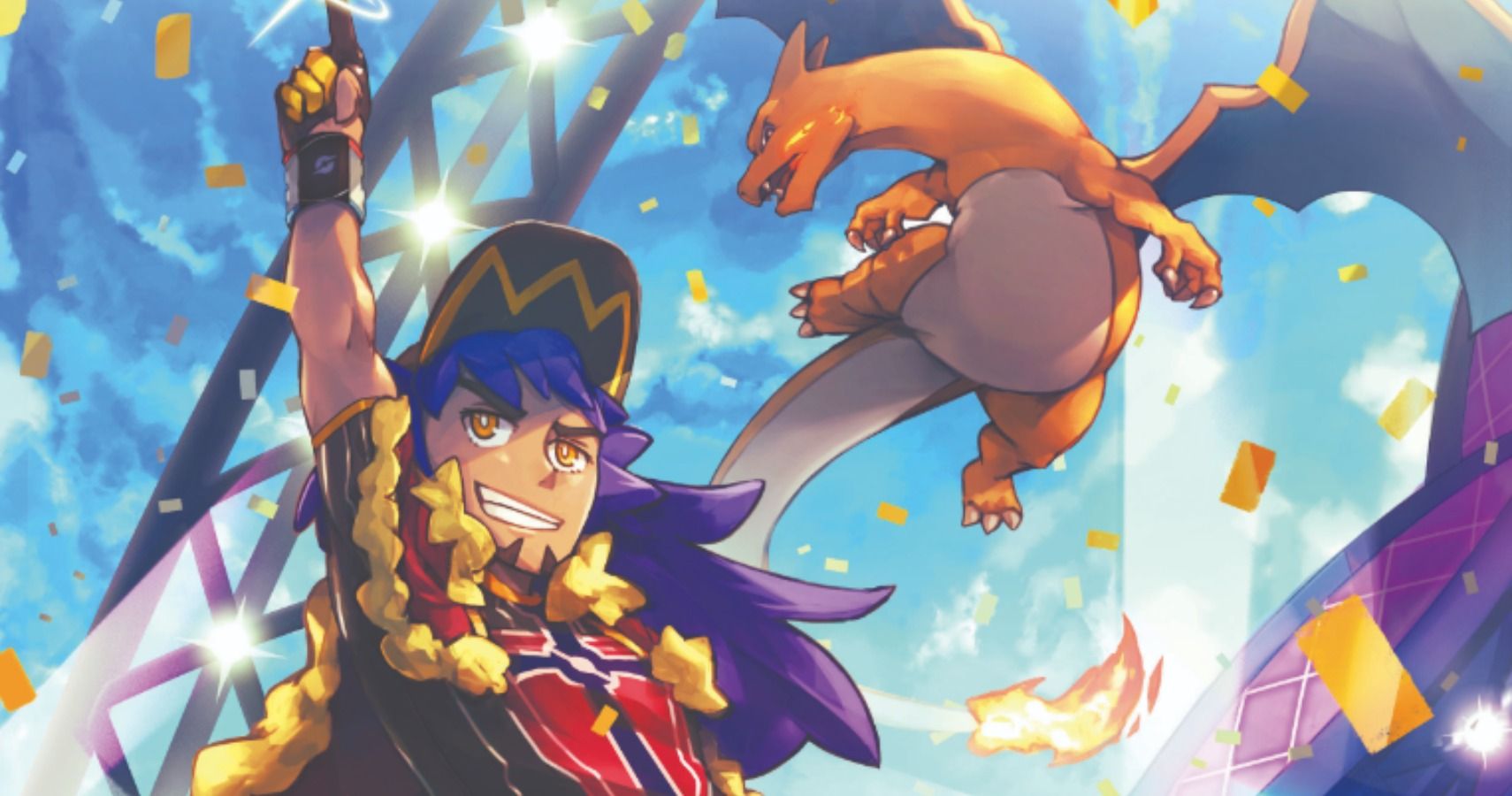 Pokemon Sword & Shield lost steam after the battle with Piers, and what little challenge it did have evaporates until the battle with Leon. The Crown Tundra expansion is finally adding some difficult post-game content to the game. According to VG247’s preview of the Crown Tundra, the Galarian Star Tournament will offer “the hardest challenge” in Pokemon Sword & Shield.

The Galarian Star Tournament can be accessed once the player has completed both the Isle of Armor and the Crown Tundra DLC, as well as defeating Leon. It’s a doubles tournament, where the player chooses one of the major characters in the game as a partner. The two of you then take on the other famous trainers in the region in some brutally difficult battles. It’s worth trying out teams with all of the available trainers, as you will learn more about them through new dialogue that happens during the fights.

The Galarian Star Tournament is one of the most exciting aspects of the Crown Tundra. Pokemon fans have been begging Game Freak for extra challenge for years, to the point where some of the most popular mods have upped the difficulty of the mainline games. Pokemon Sword & Shield might be a breeze to finish, but the Galarian Star Tournament could give players some incredible battles to cap off the Galar era.

The Crown Tundra DLC for Pokemon Sword & Shield will be released on October 22, 2020.