Legendary Pokemon have been a part of Pokemon ever since the first generation of games introduced us to the elemental birds and a certain famous genetics project. As the series moved on, they became more essential to the games' plots and the movies.

Some legendaries are categorized a little differently, however. Some, such as Mew, are known as Mythicals. These are usually rarer, both in-universe and mechanically, than their Legendary counterparts. Let's go over how these two categories of hard-to-get creatures compare. 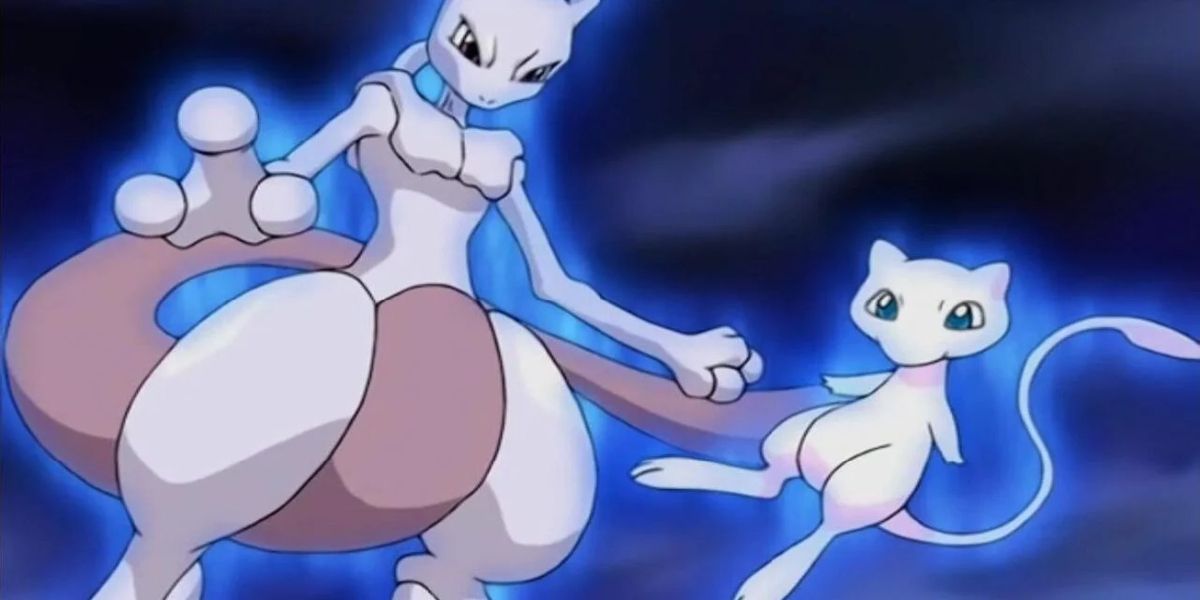 Legendaries and Mythicals have a lot of similarities, with Mythicals not even having their own named category in the West until the release of Black and White. They are (with one exception) always located at the end of their region's Pokedex, they are often very limited in number (usually totally unique), and they are all often the focus of Mystery Gift giveaways.

These valuable Pokemon tend to be very powerful with high base stat totals and many of them have signature moves.

The table below lists every Legendary and Mythical Pokemon, as well as the generation they debuted.

There are two main ways in which these two types of Pokemon differ: acquisition methods and in-game lore. 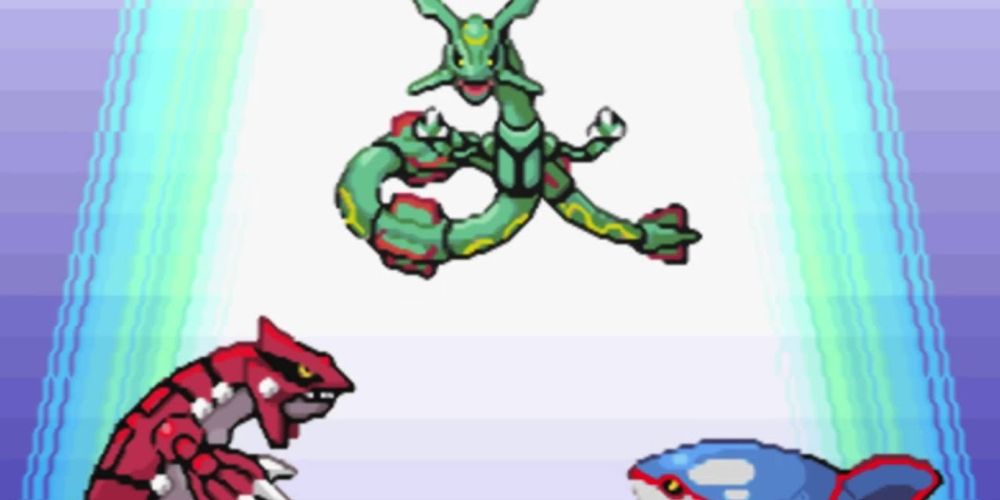 Historically, Mythical Pokemon have been noted for the inability to actually acquire them inside their own games – some sort of outside assistance is needed. In the past, this meant attending real-world events where the Pokemon would be distributed. As the internet became more prevalent, this method was phased out in favor of Mystery Gifts that are distributed online.

Pokemon Brilliant Diamond and Shining Pearl introduced another method for obtaining Mythicals. If you have save data on your Nintendo Switch from either of the Pokemon Let's Go games or either of Pokemon Sword and Shield, you can get a free Mew or Jirachi respectively from some NPCs in Floaroma town. While this is in-game, it still requires something from outside it – in this case, save data.

These Mystery Gifts would either hand over the Pokemon immediately, or present you with a unique item that would be used for an in-game event. These events would take you to new areas where you could catch the Pokemon at your leisure.

Legendary Pokemon, on the other hand, can always be found in-game with no need for external devices, items, or events. They can generally be encountered in one of three ways: