In the wake of Fire Emblem Engage's launch, I wrote about Nintendo's strange attitude toward voice acting, which brought me back to Pokemon. On a long enough timeline, most things bring me back to Pokemon. While I found many of Engage's characters to be a little too flat and dull, each performance is great. Despite often being given little to work with in the script, the actors gave each hero a lively sense of life and realism that the game did not particularly deserve. In the broad, sweeping sense, I want this for Pokemon. Scarlet & Violet was well written (if nothing else), and was let down by generic barks and grunts. But in a much smaller sense, I want to avoid the worst moment in Pokemon history ever happening again.

Sword & Shield was a big moment for Pokemon. It was the first mainline game available on a home console, and was buoyed by the success and charm of Let's Go, which also launched on Switch a year earlier. However, this enthusiasm was sapped away by reveals of lacklustre graphics that could not rely on the more cartoonish and exaggerated charm of Let's Go, plus the whole ordeal over Dexit. Still, it promised huge cities, the Wild Area, and a bigger chance to explore than ever before. It only kind of delivered.

Sure, the cities were technically bigger, and they were in 3D so they had more bulk to them, but they were desperately lacking in character. Hulbury wasted its potential and there was a general feeling that things were better back in the days of Goldenrod, when 2D worlds forced the designs to have personality. The Wild Area, while taking its critiques for its poor pacing, was a revelation, and a core building block for the series' future. It could not exist prior to the game being on a console like the Switch, and was the first sign that Pokemon understood the ceiling was raised, and it had to rise with it. They had no voice acting, but hey, one thing at a time, right? 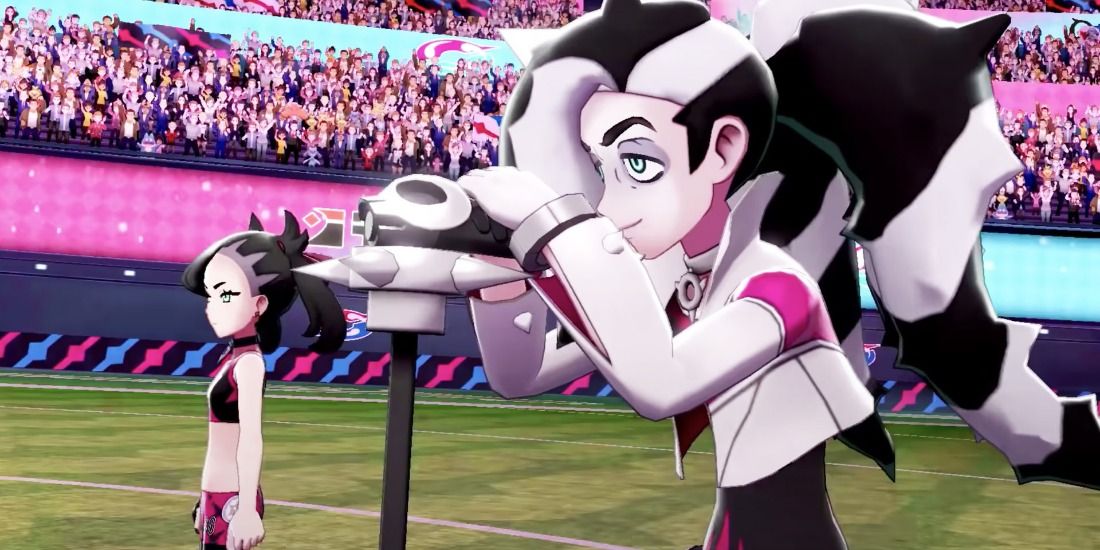 Unfortunately, the game acts as if it does have voice acting, which brings us to our low point. The eighth gym is in Spikemuth, and is a Dark gym. Not only is it the first Dark gym in Pokemon history, it also nixes Sword & Shield's core gimmick of Dynamaxing in favour of a one-on-one showdown, and is run by Piers, Marnie's brother. Piers' whole thing is that he's a heavy metal singer, meaning before we battle, he sings for us. It's a great cutscene with different camera angles, close-ups, and the sort of flair that's only possible away from handheld. There's only one problem – there's no sound.

Because there's no voice acting, what we get is a prolonged scene of Piers lip syncing while characters dance in the background. It is one of Sword & Shield's biggest scenes, but it's completely undercut by the lack of voice acting. This scene, more than any dialogue exchange, more than any heartfelt moment, needs sound to work. There's a reason The Jazz Singer was the first talkie. You need sound for music to work. It's an embarrassing indictment of how dated Pokemon makes itself by clinging to the past and refusing to modernise with voice acting, even when the rest of the game moves itself into a position that shows it sorely needs it. 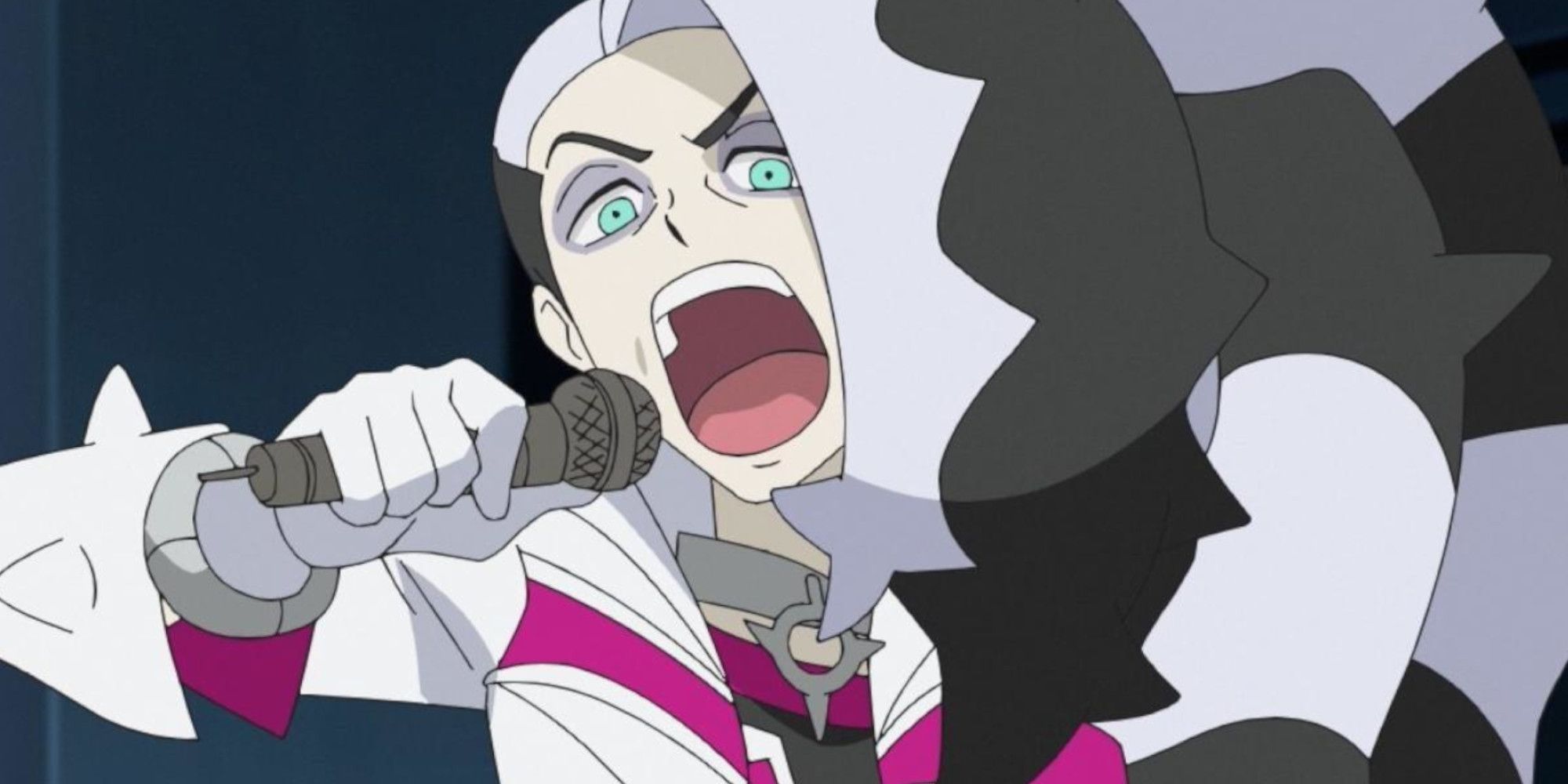 Moments in both Legends Arceus and Scarlet & Violet could both be elevated by voice acting, but none are as humiliating to sit and witness as Piers silent singing. It's the weirdest and worst moment in Pokemon history, and it's particularly insulting because the move to Switch was supposed to be a moment of modernisation, and three mainline games in, we're right back where we started. Please, for the sake of avoiding another Piers concert, give us voice acting in the next Pokemon game.