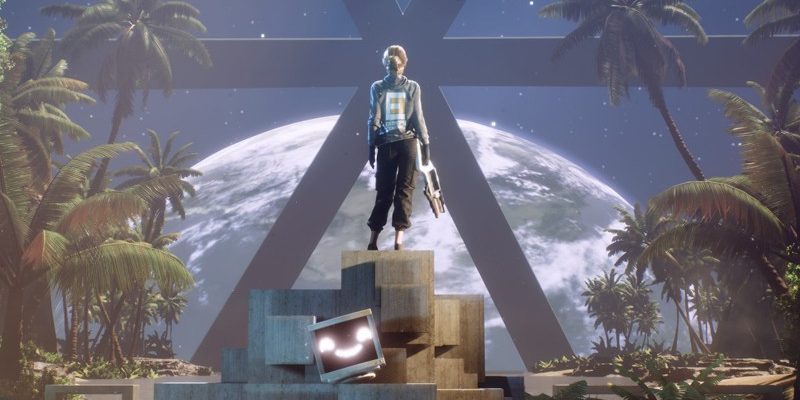 The Entropy Centre, an upcoming Portal-like sci-fi puzzle game coming from new studio Stubby Games, will be released this November.

More specifically, it will hit PlayStation 5, Xbox Series X/S, PlayStation 4, Xbox One, and PC on November 3. This news comes after a showing during the June Future Games Showcase, with The Entropy Centre’s trailer garnering more than two million views in just 48 hours, according to a press release about today’s news. To celebrate this November release date, Stubby Games has released a new trailer.

Check out The Entropy Centre release date trailer for yourself below:

As you can see, The Entropy Centre continues to look great. For more about the game, check out this reveal trailer and then watch this gameplay trailer for a look at what you’ll be doing in The Entropy Centre.

Are you excited for The Entropy Centre? Let us know in the comments below!