So there’s a bit of a glitch on Steam’s Southeast Asian storefront when it comes to Assassin’s Creed Unity. In some countries, it’s selling for less than a cent, while in others it’s selling for the equivalent of $84,000 USD.

We get it: currency conversion is hard. Prices are changing every day and sometimes you just pick the wrong country or the wrong conversion and suddenly everything is going crazy. Which seems to be exactly what happened to someone at Valve when they were setting the prices for Ubisoft’s classic action-adventure murder-in-the-French-Revolution simulator, Assassin’s Creed Unity.

This was spotted by a couple of users in the Steam user forums and was later picked up by Asian news sites. If a game on Steam went on sale for less than a cent in America, you’d better believe the North American news sites would pick it up, so we can’t really blame Asian sites for making this headline news.

But moving on to Indonesia, you can pick up Assassin’s Creed Unity for 28 Rupees. That’s roughly one-fifth of a cent in US dollars ($0.002). 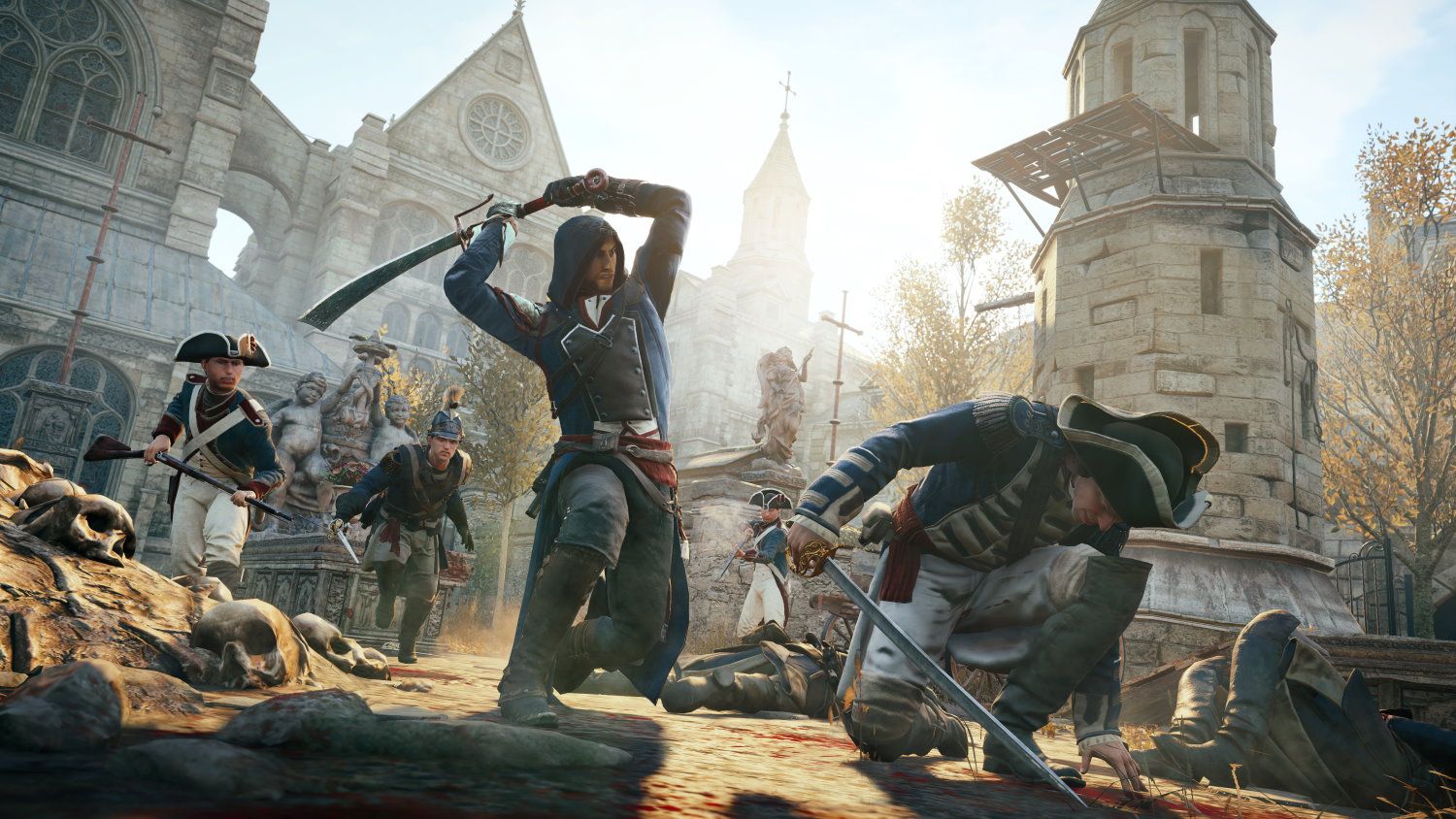 In China, Unity is on sale for ¥35, which is about $5, but that’s probably on purpose. The Chinese government is offering steep discounts on games right now to encourage people to stay inside during the coronavirus outbreak (including offering some more intimate games so that they never leave their rooms).

This is obviously just a mistake and will surely be corrected soon, but in the meantime, Korean and Philippino gamers should definitely pick up Unity. Malaysian players might want to wait for the game to come back down to its usual price of $29.99 USD.