Looks like Proletariat Studio won't be Activision Blizzard's third union after all. Following the Proletariat Workers Alliance (PWA)'s announcement to seek unionization on January 10, Proletariat management refused to voluntarily acknowledge the new union and then demanded a union vote through the NLRB. That vote will no longer take place as the PWA sponsor CWA announced earlier today that it is withdrawing its request for a vote.

"CWA has withdrawn its request for a representation election at Activision Blizzard’s Proletariat studio," a CWA spokesperson wrote in a press release. "Unfortunately, Proletariat CEO Seth Sivak chose to follow Activision Blizzard’s lead and responded to the workers’ desire to form a union with confrontational tactics. Like many founders, he took the workers’ concerns as a personal attack and held a series of meetings that demoralized and disempowered the group, making a free and fair election impossible."

According to Proletariat software engineer Dustin Yost, it was those meetings that eroded support for unionization. "Unfortunately, our CEO responded by holding meetings which framed the conversation as a personal betrayal, instead [of] respecting our right to join together to protect ourselves and have a seat at the table, especially after Activision Blizzard acquired Proletariat," Yost told Kotaku. "Those meetings took their toll." 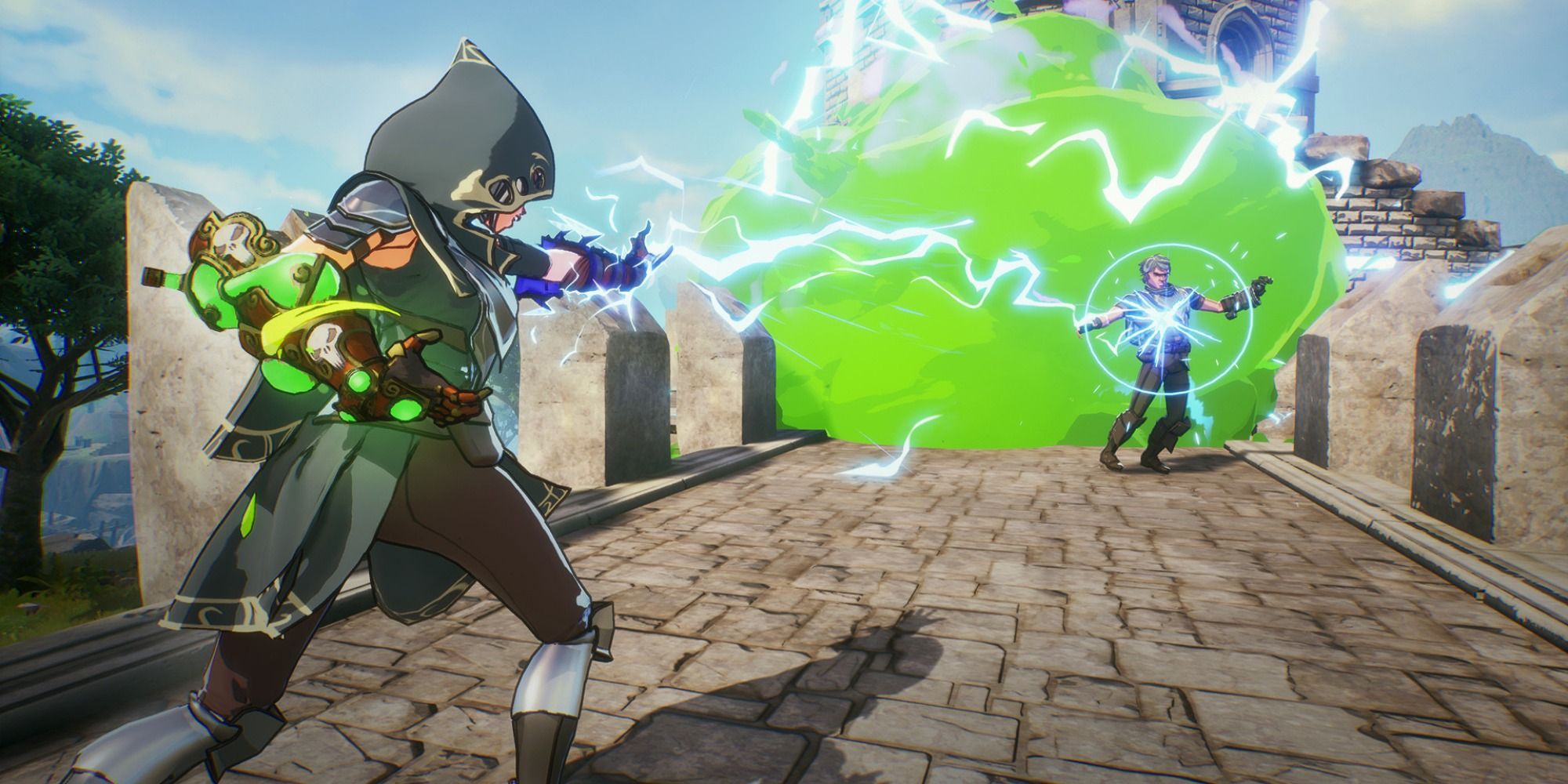 Proletariat is perhaps best known for the short-lived magic gauntlet shooter Spellbreak. The studio was acquired by Activision Blizzard last year to help work on World of Warcraft's highly successful Dragonflight expansion. After that expansion was released, Proletariat workers announced plans to unionize alongside two other studios within Activision Blizzard, only this time, it would be the entire studio rather than just its QA department. Withdrawing its request for a union vote showcases the inherent difficulties in unionizing an entire studio.

"While we are withdrawing our union election petition today, and truly hope that management will prioritize the concerns that led us to organize, I still believe that a union is the best way for workers in our industry to ensure our voices are being heard," Yost added.

While Proletariat's workers are backing down, Ubisoft Paris is stepping up its fight against management by announcing a strike to be held on Friday.