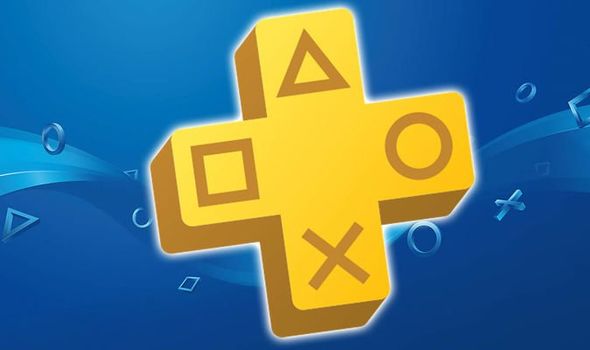 PS Plus August 2019 line-up reveal is drawing nearer, and ahead of it PS4 fans have been delivered some shock PlayStation Plus free games news.

The PS Plus August 2019 line-up looks set to be revealed in the next few weeks, with PS4 fans finding out about the next selection of free games.

New PS Plus line-ups are typically announced on the final Wednesday of the month, with the free games available to download the following Tuesday.

So the PS Plus August 2019 line-up should be announced on Wednesday July 31 with the free PS4 games available to download Tuesday August 6.

And ahead of the PS Plus August 2019 line-up reveal PlayStation Plus fans have been delivered some shock PS4 free games news.

Over the weekend reports emerged that the PS Plus August 2019 line-up had leaked.

It was thought that UFC 3 and Star Wars Battlefront 2 had leaked as the free PS4 games for PS Plus next month.

However, as revealed in a post by Twisted Voxel, this isn’t the case and these games are just going to be a part of EA Access.

The EA subscription service is launching on July 24 and ahead of the launch date some titles have appeared as ‘free with PS Plus’ on the PS Store.

In other PS Plus news the price of a PlayStation Plus membership has been reduced as part of Amazon Prime Day.

PS4 owners with an Amazon Prime subscription can get 15 months of PS Plus for just £48.99.

This 30 per cent saving is cheaper than the price of a 12-month PS Plus subscription from the PlayStation Store (£49.99).

Unfortunately, however, the offer is only available to Prime subscribers in the UK.

Amazon said: “After you complete the purchase, you will receive a link on the order-confirmation page with detailed instruction to redeem your code on PlayStation store.

“This link is also stored in your Games & Software Library.”

Time is running out to take advantage of the deals, with Prime Day discounts available only on July 15 and July 16.