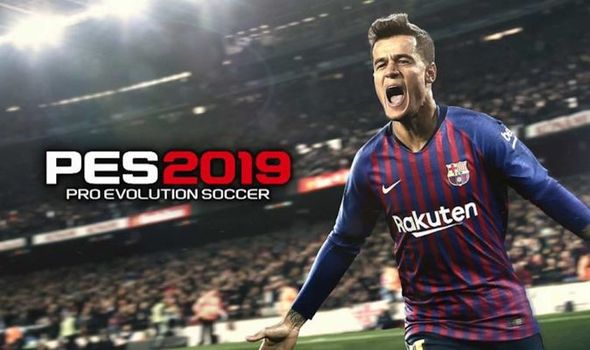 PlayStation Plus subscribers are eagerly awaiting the free PS4 games reveal for August 2019.

The next wave of PS Plus free games will be revealed July 31 at 4.30pm UK time. The games will be available to download less than a week later on August 6.

The new releases will replace the current crop of PS Plus games, which include Horizon Chase Turbo and Detroit: Become Human.

Detroit: Become Human was actually a last minute replacement for PES 2019, which has led to speculation that the football sim will join PS Plus in August.

Indeed, as we countdown to the reveal of the PS Plus games for August 2019, fans have been having fun predicting the lineup.

In a PS Plus prediction post on Reddit, fans have joked that PES 2019 will finally make its PlayStation Plus debut in August.

But one fan believes that with the PES 2020 demo coming soon, a PES 2019 release might actually make sense.

Other games with a lot of votes include Bethesda’s Doom reboot. 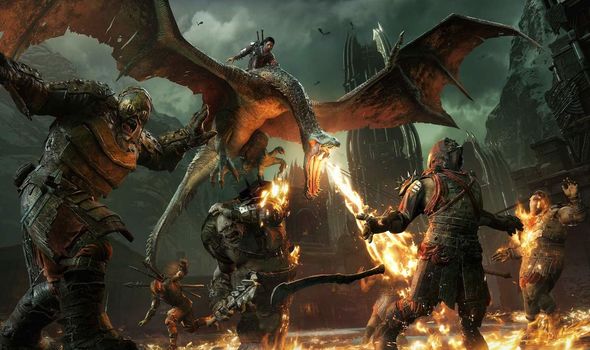 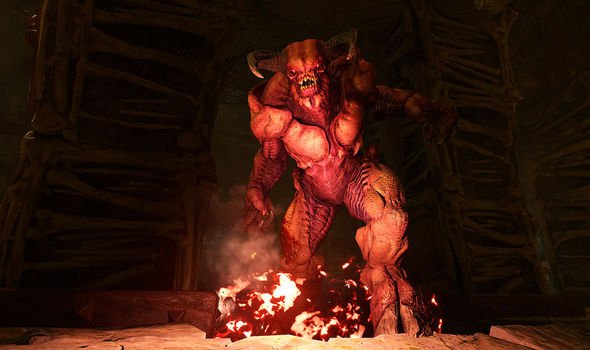 Other predictions include Middle-earth: Shadow of Mordor or Shadow of War, Wolfenstein 2 and Resident Evil 7.

First-party possibilities include The Order: 1886, Shadow of the Colossus, The Last Guardian and Uncharted: The Lost Legacy.

As for the current crop of games, Detroit: Become Human is a narrative-driven adventure in which every choice matters.

“They never tire, never disobey and never say “no”… until something changes. Some of them have started to behave irrationally, as if they were feeling emotions…

“Now you take control of three androids in their quest to discover who they really are.”

Horizon Chase Turbo, on the other hand, is an arcade racer that owes a debt to games like Outrun.