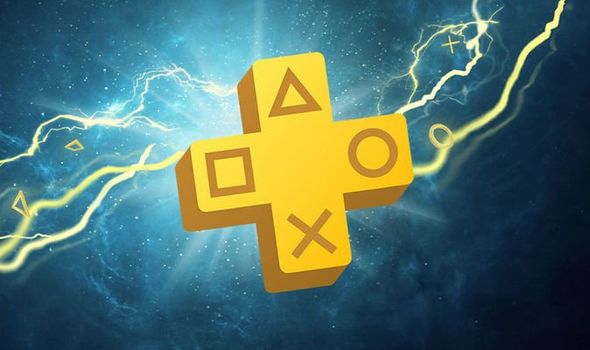 Sony will soon reveal their PS Plus August 2020 line-up full of PS4 free games, and ahead of the announcement PlayStation Plus fans have received some incredible news. On Wednesday July 28 at around 4.30pm UK time the free PS4 games included with the PS Plus August 2020 line-up should be revealed. This new selection of free PS4 games will replace the current PlayStation Plus line-up which had an extra bonus title.

Typically PS Plus line-ups feature two free PS4 games, but for the July 2020 collection there were three titles included.

Erica was added as a bonus title alongside NBA2K20 and Rise of the Tomb Raider as PS Plus marked its tenth anniversary.

That wasn’t all Sony did to celebrate the landmark occasion, with a free PS Plus 10th Anniversary theme released and a free multiplayer weekend launched.

But the biggest PlayStation Plus treat of all has just been dropped out of the blue. 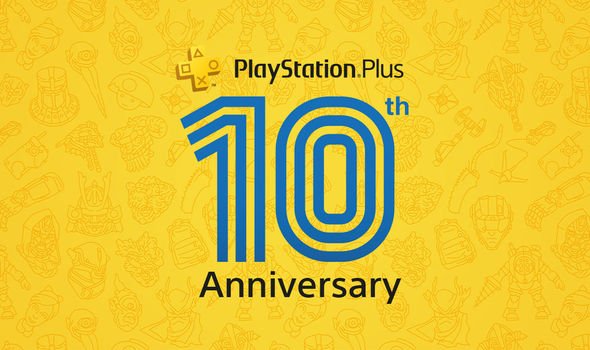 As reported in a post by Push Square, PS Plus fans around the world have reported suddenly seeing their PlayStation Store account topped up with free credit.

Those who received the unexpected windfall got a message from PlayStation entitled ‘a gift to celebrated 10 years of PlayStation Plus’.

Lucky PS Plus fans who got the message in the UK received £10 of PS Store credit, while those in the US got $10, and those in Europe got €10.

The message said: “To celebrate 10 years of PlayStation Plus, we’ve added £10.oo PlayStation Store credit to your account.

“Thank you for choosing PlayStation Plus.”

There have been reports that only certain PS Plus members are eligible for this promotion, with others missing out.

A post on Reddit which allegedly showed a conversation with PlayStation customer support had one rep saying: “Limited number of existing PS Plus subscribers got this so it was random selection I’m afraid.”

While another post from Reddit which allegedly showed a chat with PlayStation Support claimed the PS Store credit will continue to be sent out until Tuesday August 11.

Express.co.uk has contacted Sony for comment to clarify whether all PS Plus members will be entitled to the free credit top-up.

In other PS Plus news, predictions have been made about what free PS4 games will be included with the August 2020 line-up.

This year members of the subreddit correctly predicted games included in the July, June, March, February and January line-ups.

The only reason April is an omission is due to the games leaking early that month while May drew a rare blank for predictions.

In a thread online members of the PS Plus Reddit page have given their picks for what titles could be included in the August 2020 line-up.

Among the predictions are NieR: Automata, Lord of the Rings Shadow of Mordor, Dark Souls Remastered, God of War, Resident Evil 7 and Grand Theft Auto Trilogy.

And, of course, like with Knack before it PS Plus fans will continue to hold out hope for The Order: 1886 to get added to an upcoming PlayStaton Plus line-up.