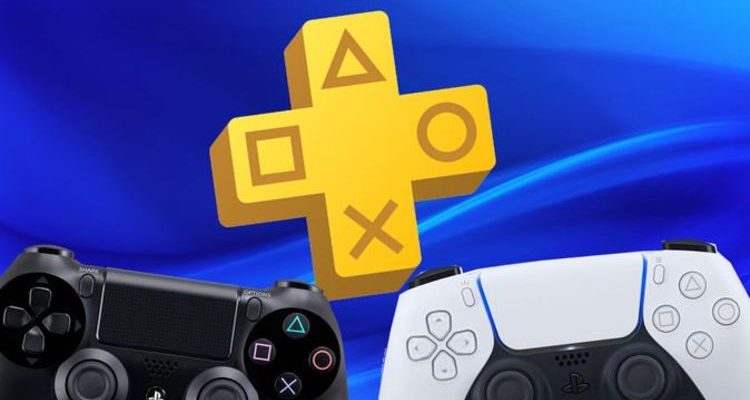 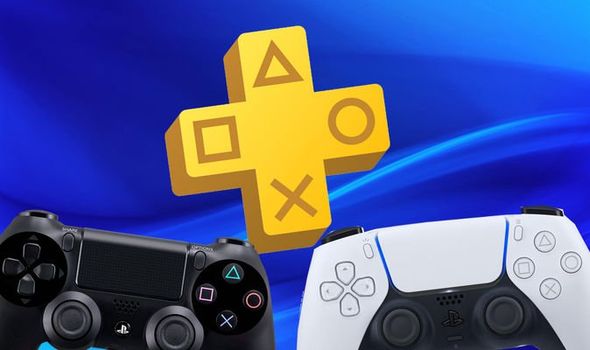 There’s good news for PS Plus subscribers, as Sony gets ready to reveal the free PS4 and PS5 games for February 2022.

If you’re counting down to the release of the PlayStation Plus games, then you’ll be pleased to hear that there’s not long to wait until the line-up is announced.

The February PS Plus free PS4 and PS5 games will be unveiled by Sony on January 26 at 4.30pm. That’s later this week.

Subscribers will be able to download and play the games less than a week later, on February 1.

The next batch of free games will replace the current line-up, which includes Deep Rock Galactic, Dirt 5 and Persona 5 Strikers.

With the February games over a week away, subscribers have plenty of time to download the existing games. Just make sure you do it before the morning of February 1.

It’s actually something of a surprise that the games haven’t leaked ahead of the reveal.

Without any leaks to go by, fans have been making predictions over on the monthly PS Plus Reddit thread.

Some fans believe that Sackboy: A Big Adventure will be the free PS5 game for February 2022.

The only other first-party choices are Everybody’s Golf, Gravity Rush Remastered and Uncharted Lost Legacy, although the latter seems unlikely.

That’s because Sony is about to release the Uncharted Legacy of Thieves Collection, which contains upgraded versions of Uncharted 4 and Lost Legacy.

With very few first-party games to choose from, other realistic predictions include Devil May Cry 5, Tony Hawk’s Pro Skater 1+2, and Far Cry 3.

If you take advantage of the ShopTo PS Plus deal below, then you’ll have enough time to download the January and February free games.

PlayStation look back at every game from the PS4 generation

“Work together as a team to dig, explore, and fight your way through a massive cave system filled with hordes of deadly enemies and valuable resources. You will need to rely on your teammates if you want to survive the most hostile cave systems in the galaxy.”

Dirt 5 is a PS5 launch title developed by Codemasters, while Persona 5 Strikers mixes the classic RPG series with gameplay similar to Dynasty Warriors.

“Jump into the stylish world of Persona in an all-new story featuring the Phantom Thieves as they embark on an epic road trip across Japan.

“A summer vacation with close friends takes a sudden turn as a distorted reality emerges, thrusting you in an epic tale as you strike back against the corruption overtaking cities. Dynamically control your team during explosive action combat as you reveal the truth and redeem the hearts of those imprisoned at the centre of the crisis.”