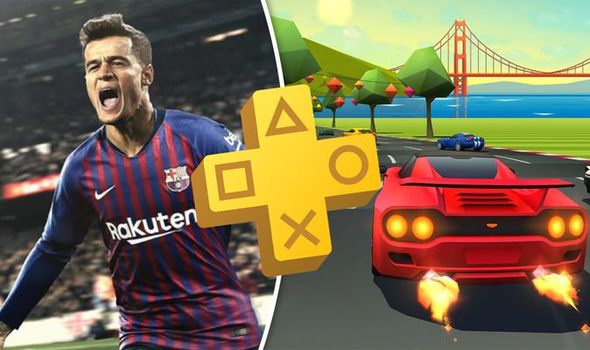 PlayStation Plus subscribers are counting down to the release of the July 2019 free PS4 games.

The next batch of free PS Plus games have been given a July 2 release date on PS4.

Announced by Sony at the tail end of June, the new games include Konami football sim PES 2019, and arcade racer Horizon Chase Turbo.

You can download the new games from around 10am BST on the morning of July 2.

Of course, this means you only have a few hours left to pick up the June 2019 free games.

So if you haven’t downloaded Sonic Mania and Borderlands The Handsome Collection, now is the time to do it.

Judging by some of the comments on the PlayStation Blog, fans aren’t too happy with the July free games.

However, a quick look on Metacritic shows that Horizon Chase Turbo is quite the racing game.

Inspired by retro arcade racers, Horizon Chase Turbo has a Metascore of 77% on PS4 and 82% on Nintendo Switch.

“Prepare for a blast of pure ’90s nostalgia with Horizon Chase Turbo, a love-letter to the iconic, just-one-more-go racers of the arcade’s golden age,” reads the official description.

“Drawing inspiration from the likes of Out Run, Top Gear and Rush, developer Aquaris Game Studio captures the essence of the 16-bit era with style, with modern visuals, a thumping soundtrack with insane arpeggios and classic split-screen couch multiplayer.

Perhaps best of all is that Horizon Chase Turbo only weighs in at around 1GB, so it’s unlikely max out your hard drive. 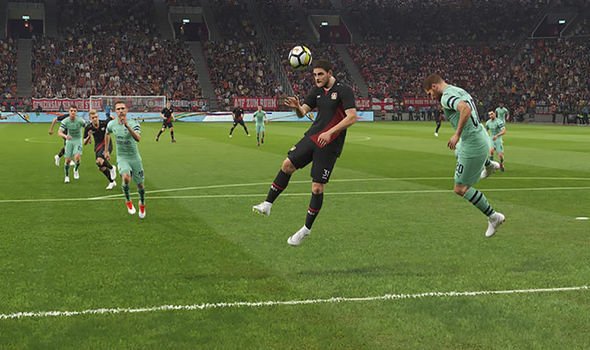 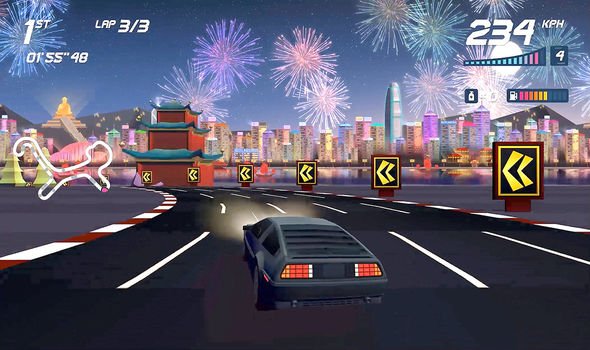 PES 2019 is undoubtedly the better known of the two, and provides a fine alternative to the likes of FIFA.

“Create magic moments on and off the pitch, with each player possessing their own traits that will affect how they react in the moment, while myClub and Master League modes allow you to pursue your own club career.

“Enjoy local play for up to four players, or go online and test your skills against the world.”