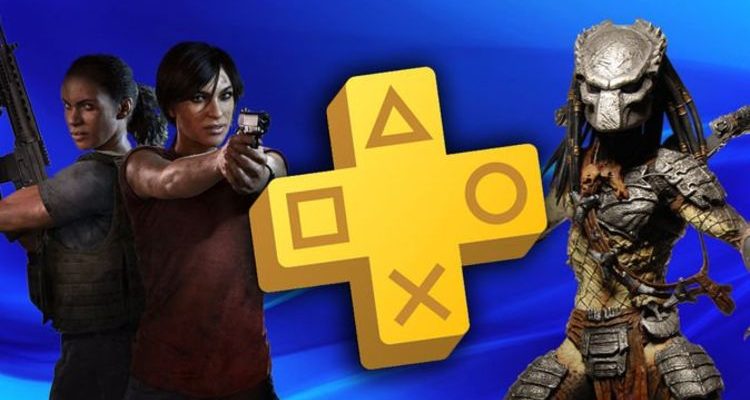 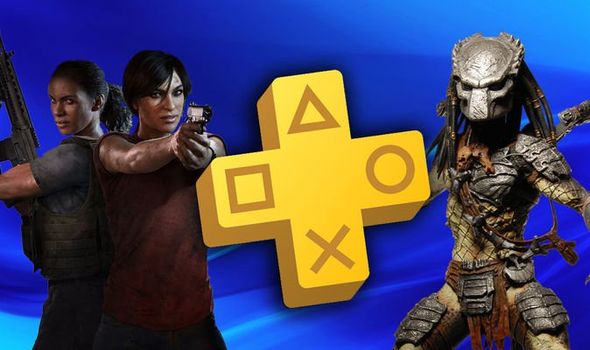 Sony is getting ready to reveal the free PlayStation Plus games for July 2021.

The next batch of PS Plus free games will be officially revealed on June 30 at 4.30pm. The games will be available to download less than a week later on July 6.

For those keeping track, this gives existing subscribers just over a week to download the current selection of games, which include Star Wars Squadrons and Operation Tango.

Virtua Fighter 5 Ultimate Showdown is staying on PlayStation Plus until August 2021.

In the run up to the big reveal, Reddit users have been having fun predicting which games will appear on PS Plus this July.

The monthly predictions thread has been pretty successful as of late, so it will be interesting to see if the trend continues.

First-party games tend to get the most votes, although Sony is starting to run out of PlayStation exclusives to give away.

With pretty much the entire saga appearing on PS Plus in the past, Uncharted Lost Legacy is a popular choice.

Gravity Rush 2 also makes an appearance, alongside Hideo Kojima’s Death Stranding, Gran Turismo Sport and The Last of Us Part 2 – which seems like a real long shot.

Elsewhere, fans are predicting everything from Far Cry 5 and Assassin’s Creed 3 Remastered, to Dark Souls 3 and Resident Evil 7.

Indie favourites like Untitled Goose Game and Firewatch get a few votes, as well as The Forest, Celeste and Visage.

Predator Hunting Grounds is one of the more popular choices, especially as Sony tends to give away at least one online multiplayer game each month.

Judging by a previous leak, A Plague Tale Innocence will be the free PS5 game for July 2021, although nothing has been confirmed.

Other potential PS5 freebies include The Pathless, Nioh Remastered and Little Devil Inside, the latter of which launches in July.

In the meantime, PlayStation Plus subscribers can download and play Star Wars Squadrons and Operation Tango.

Star Wars Squadrons is a multiplayer space shooter in which squads of starships battle it out in huge online battles.

“Master the art of starfighter combat in the authentic piloting experience Star Wars: Squadrons. Buckle up and feel the adrenaline of first-person multiplayer space dogfights alongside your squadron.

“Take control of starfighters from both the New Republic and Imperial fleets such as the X-wing and TIE fighter. Customise loadouts and cosmetics, divert power between weapons, shields, and engines, while immersing yourself in the cockpit.

“In addition, players will have the option to play the entirety of the game in virtual reality on PlayStation VR!”

Operation Tango, on the other hand, is a co-operative spy adventure in which players team up to bring a “hi-tech global menace to its knees”.