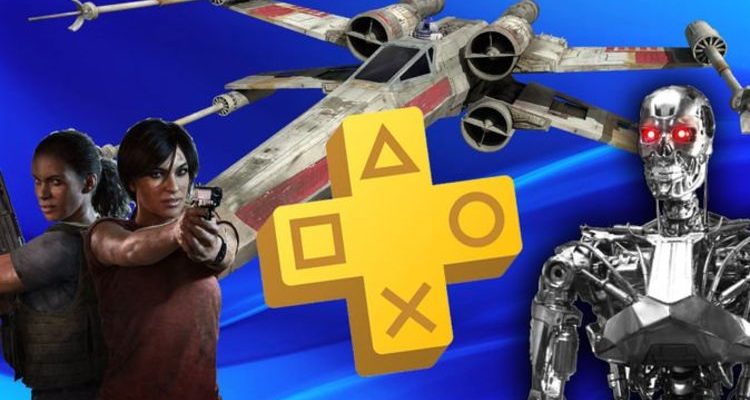 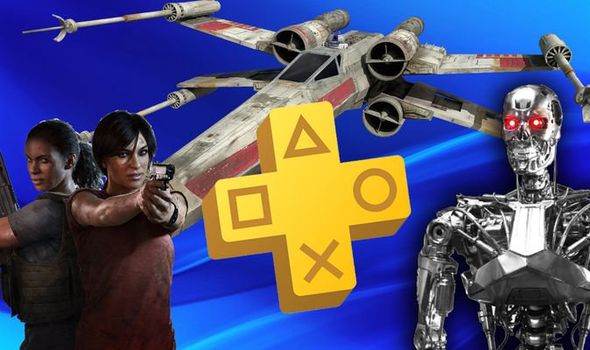 Sony is getting ready to reveal the PS Plus free PS4 and PS5 games for May 2021.

Assuming Sony doesn’t break with tradition, the next batch of PlayStation Plus games will be unveiled at 4.30pm BST on April 28. The games will be available to download less than a week later on May 4.

If this year’s list of PS Plus free games are anything to go by, then May 2021 could be another great month for free games.

In 2021, subscribers have already been treated to the likes of Final Fantasy 7 Remake, Days Gone, Oddworld Soulstorm, Destruction All-Stars, Shadow of the Tomb Raider and Control: Ultimate Edition.

With the free games about to be revealed, subscribers have been making their own predictions over on Reddit.

With the free games launching on May 4, some fans believe a Star Wars release will be included in the line-up.

Needless to say, first-party PlayStation games also get a few mentions, although Sony is starting to run out of blockbusters to release.

The most obvious choice would be Uncharted Lost Legacy, which is the only title in the series not to appear on PS Plus.

That’s on top of the likes of Gravity Rush 2, The Order 1886, Marvel’s Spider-Man and racing simulation GT Sport.

With the PS5 version of Terminator: Resistance originally scheduled to launch on April 30, some fans believe the game is being held back for PlayStation Plus.

“The devs were supposed to release the upgraded PS5 version on April 30th but it has been delayed due to ‘additional work on Sony’s side’,” reads a Reddit post.

“Makes me think that they could be holding back a few days until May 4th when the PS Plus titles drop.”

Other PS5 predictions include Sackboy: A Big Adventure, The Pathless, Planet Coaster and Marvel’s Avengers.

One game that won’t feature in the May 2021 PS Plus line-up is Horizon Zero Dawn, which is currently free as part of the Play at Home scheme.

Sony’s Play at Home scheme is the company’s way of encouraging people to stay at home during the pandemic.

Available until May 15, Horizon Zero Dawn Complete Edition contains the base game and the post-release DLC.

This includes the Frozen Wilds expansion, as well as the Carja Storm Ranger Outfit and Carja Mighty Bow, the Carja Trader Pack, a Digital Art Book and PS4 theme.