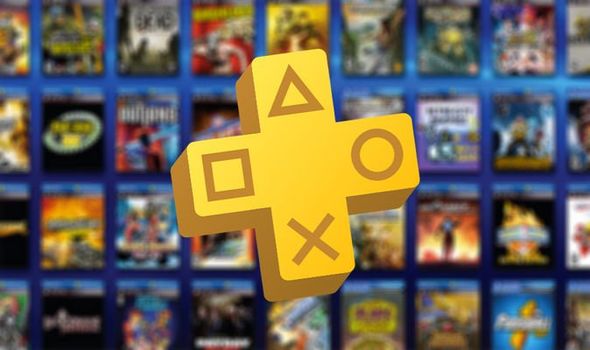 Ahead of the PS Plus free PS4 games reveal by Sony, gaming fans can take advantage of an amazing deal and discount.

The October 2019 free PlayStation Plus games will be revealed by Sony later this week.

The free PS4 games will be available to download less than a week later, so there’s still time to download and play the September 2019 freebies.

To ensure you don’t miss out on any of the free PlayStation Plus downloads, PS4 owners should check out this incredible deal.

Available over at CD Keys, PS4 fans can grab a 12 month PlayStation Plus subscription for just £39.79 (at the time of writing).

This represents a 20% discount on the regular £49.99 asking price. While this is a UK deal, similar offers are available in other regions.

After purchasing the annual subscription, CDKeys will send you a confirmation email with a download link.

After verifying your phone number, you will be sent a pin, which can then be used to access your code.

As we countdown to the PS Plus free PS4 games reveal, fans have been having fun making predictions over on Reddit.

With Halloween coming up, most fans believe that Sony will make at least one horror game available with PlayStation Plus.

Vampyr, Resident Evil 7 and The Last of Us Remastered all get a mention, alongside Alien Isolation, Doom, Dark Souls 2/3 and The Order 1886.

Nioh also gets a mention, as does Ghost Recon Wildlands, Rise of the Tomb Raider and a Far Cry game.

In the meantime, PlayStation Plus subscribers can grab the September 2019 free PS4 games selection.

This includes the excellent Batman Arkham Knight, as well as the divisive Darksiders 3. 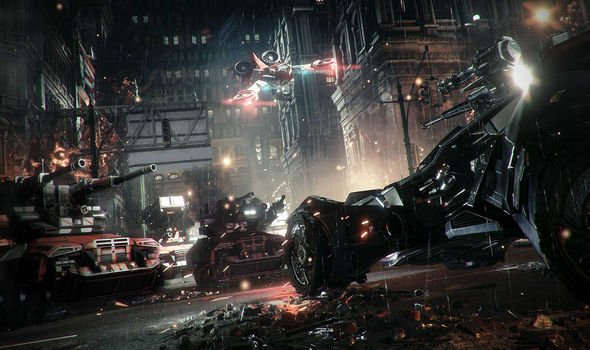 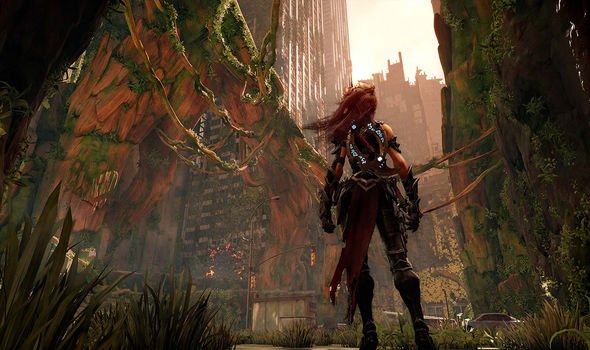 “In the explosive finale to the Arkham series, The Scarecrow returns to unite an impressive roster of super villains, including Penguin, Two-Face and Harley Quinn,” reads the official description.

“Batman: Arkham Knight introduces Rocksteady’s Batmobile, which is drivable for the first time in the franchise. This legendary vehicle combined with the acclaimed gameplay of the Batman Arkham series, offers gamers the ultimate Batman experience as they tear through Gotham City.”

Darksiders 3, on the other hand, takes a leaf out of the Dark Souls playbook, although arguably to its detriment.

“Return to an apocalyptic Earth in Darksiders III, a hack-n-slash Action Adventure where players assume the role of FURY in her quest to hunt down and dispose of the Seven Deadly Sins.

“The most unpredictable and enigmatic of the Four Horsemen, FURY must succeed where many have failed – to bring balance to the forces that now ravage Earth.”