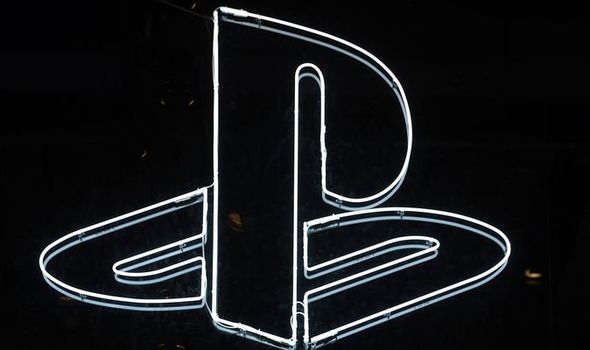 PS4 gamers are being warned not to miss out on a selection of great PS Plus bonuses that are available at the moment.

This year PS Plus saw a big change, with PS3 and PS Vita titles dropped from the selection of free monthly PlayStation games.

Instead PS Plus subscribers get two free PS4 games each month as well as a number of extra bonuses.

One of these bonuses is the increased level of cloud storage, which in 2019 was bumped up from 10GB to 100GB.

PS Plus gamers can also take advantage of limited-time offers, a number of which are available right now.

The PlayStation Plus Rewards scheme gives PS4 fans a wide range of free and money-saving bonuses, which get swapped out once one offer expires.

These extra offers are available on the PS Plus Rewards website, which you can click here to visit.

One of the most eye-catching offers available right now is one week’s worth of Sky Sports on Now TV completely for free.

This offer is available right now and is running for three more months.

Another Now TV offer is also available via PS Plus Rewards, with two months worth of Sky Cinema access available for only £8.

If you want to claim this offer then you only have eight more days left to take advantage of it.

GET PS PLUS REWARDS

Other PS Plus freebies that are on offer right now are the Apex Legends PS Plus Play Pack and Fortnite Celebration Pack.

Both of these free PS Plus bonuses are only available for 18 more days.

The news comes as PS4 fans have been teased that September is going to be a big month for them.

Not only is PS4 system update 7.00 launching this month, but one of the most highly anticipated PS4 games is set to get showcased during it too.

On September 24 Sony are holding a media event for The Last of Us Part 2.

It’s expected that more gameplay will be showcased and a release date for the PS4 title may get revealed.

In the aftermath of this news emerging gaming industry analyst ZhugeEX teased Sony would also be holding another event that same week.

It remains to be seen what this mysterious event could be.

Could it another dedicated event showcasing other PS4 games such as Ghost of Tsushima?

Or will it be a State of Play broadcast where Sony reveals what was shown during the Last of Us 2 media event to the public?

This remains to be seen, but either way it looks like September is turning out to be an exciting time to be a PS4 fan.