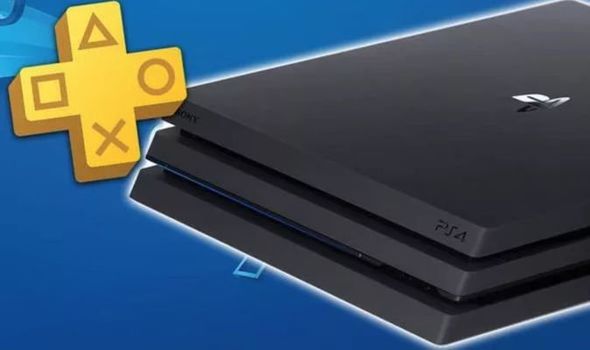 PS Plus subscribers are eagerly anticipating the PS4 free games reveal for September 2019.

And the good news is that there’s not long to wait for the official Sony reveal.

The next batch of PlayStation Plus free games will be revealed on Wednesday, August 28 at 4.30pm.

The PS4 freebies will be available to download a week later on September 3.

Ahead of the PS Plus free games reveal (and in lieu of any leaks), fans have been having fun predicting the lineup over on Reddit.

Among the more popular predictions are The Order 1886, Nioh, The Last Guardian, Shadow of the Colossus and Horizon Zero Dawn.

As first-party exclusives, these games often get picked, alongside other favourites like Uncharted 4 and The Nathan Drake Collection.

Indie darling Celeste is mentioned on a variety of occasions, as are games like Hollow Knight, Firewatch and Little Nightmares.

Little Nightmares would make the most sense, after a sequel was announced at Gamescom last week.

A few EA games also appear on the list, such as Mass Effect Andromeda and Dragon Age Inquisition. However, these seem unlikely following the launch of EA Access. 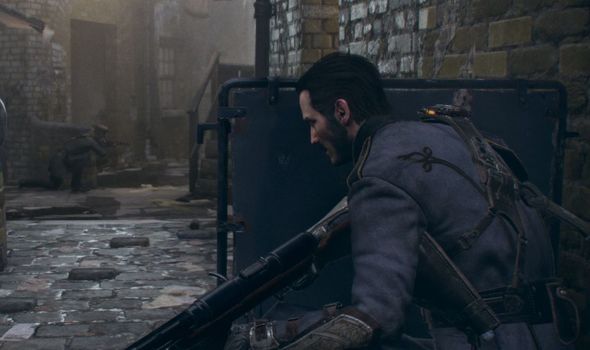 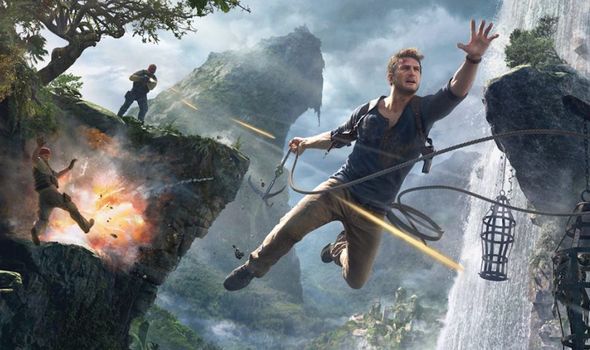 In the meantime, fans can download the August 2019 selection of free PS4 games.

“Covert agent and elite marksman Karl Fairburne must fight alongside the brave men and women of the Italian Resistance and defeat a terrifying new threat with the potential to halt the Allied fightback in Europe before it’s even begun.”

Check back next week for the PS Plus games reveal for September 2019.

Sony Invests $250M in Epic Games, Here's What it Could Mean for VR

Forget the PS5, the best new console of 2020 has leaked – and it doesn’t even play games

PS Plus July 2020: Get 3 Free PS4 Games Now For 10th Anniversary Of PlayStation Plus
We and our partners use cookies on this site to improve our service, perform analytics, personalize advertising, measure advertising performance, and remember website preferences.Ok