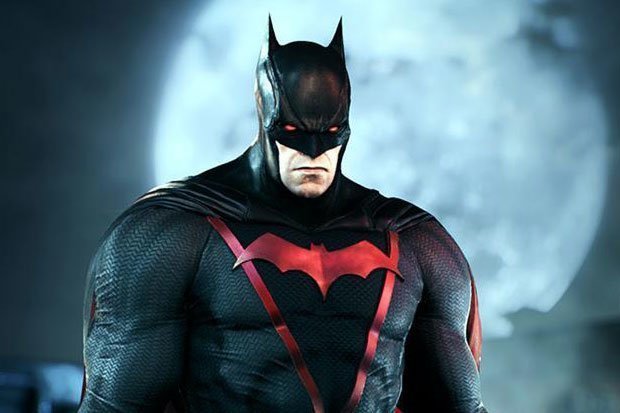 There was some good news for fans of the caped crusader last week, when Rocksteady revealed that leaked Amazon listings for Batman Arkham Collection were correct and that the remastered trilogy of games would be coming to Xbox One and PS4 later this year.

For anyone that missed out on the complete versions of the games the first time around, the collection also packages in all post-launch content and DLC – meaning this is pretty much the best version of the game to nab if you’ve missed out on even one of the games in the past.

The collection does not include the Warner Bros. Montreal-developed Arkham Origins, however.

The game will release for on 6th September 2019 – but there are a couple of stipulations about how the title will release around the world and what content certain regions and platforms will have access to when it launches.

First up, it seems that only the EU region will be able to purchase the newly announced collection.

Writing on Twitter, Rocksteady’s marketing game manager Gaz Deaves noted that the package will only launch in the Europe region, though the reason behind that decision has not been clarified.

Deaves also noted that the collection will bundle Batman: Arkham Knight’s promotional Earth 2 Dark Knight skin for PS4 owners only. This will be available in the collection for the first time outside of North America.

To appease the baying masses, though, the skin will then be released as DLC worldwide early next year for anyone that owns Arkham Knight on PS4.

There is no word on whether this skin is coming for Xbox One adopters of the game… so you can safely assume that it’s probably not in Rocksteady’s plans to release it on that format.

“Quick info for the players who have been asking. Batman: Arkham Collection is coming to Europe in Sept, and includes the E2DK skin (the first time it’s available outside NA),” writes Deaves on Twitter.

“Early next year E2DK will be released as a free download for everyone who owns BAK on PS4 worldwide.”

It’s worth noting that a digital collection of these games is already available in the US, but there won’t be a physical release of the collection coming in September – that’s only planned for the EU region.

There are no plans to bring the collection to PC or Switch at the time of writing.