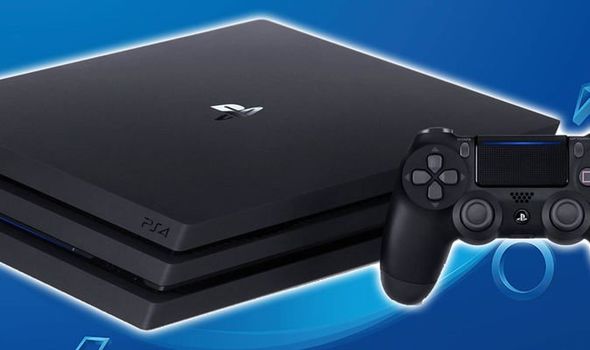 PS4 fans have plenty of free games surprises to keep them busy, with some major announcements made and some new reveals inbound soon.

At the moment PS4 fans can download the Call of Duty Modern Warfare beta for free, which has launched ahead of the next PS Plus line-up reveal.

The PS Plus October 2019 reveal is taking place on Wednesday September 25 ahead of the new PS Plus freebies going live the following week.

The Call of Duty Modern Warfare open beta is available to download now, and it isn’t the only new PS4 free games release.

At the moment a free week is also taking place on the PS4 for hit online multiplayer horror game Dead by Daylight.

However, if you want to take advantage of the PS4 free games offer then you’ll have to act quick as time is running.

The Dead By Daylight free PS4 trial period is finishing on Sunday September 22.

It’s important to note also that you will need an active PS Plus membership to play Dead by Daylight online.

The PS4 free games news comes as PlayStation 4 fans are gearing up for a big week.

On Tuesday September 24 Sony will be holding a brand new State of Play presentation where the Last of Us 2 will be the headline act.

The last time the next hit from Naughty Dog made an appearance was at E3 2018.

And now it’s been confirmed that the Last of Us 2 will be making an appearance during the upcoming State of Play.

Earlier today the official Naughty Dog Twitter released a short teaser which confirmed the Last of Us 2 will be appearing at State of Play.

The teaser clip shows a switchblade with a few clicker spores floating in the background.

Underneath the weapon is the message: “Part II State of Play September 24 2019 1pm PT.” 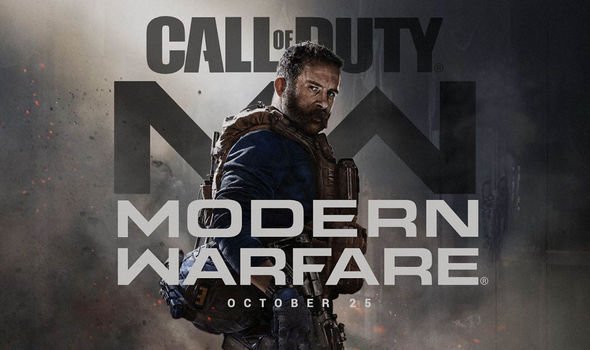 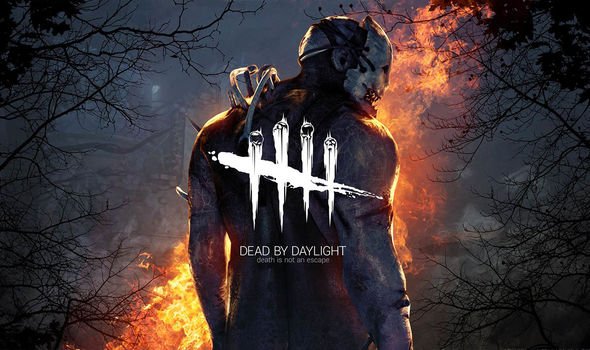 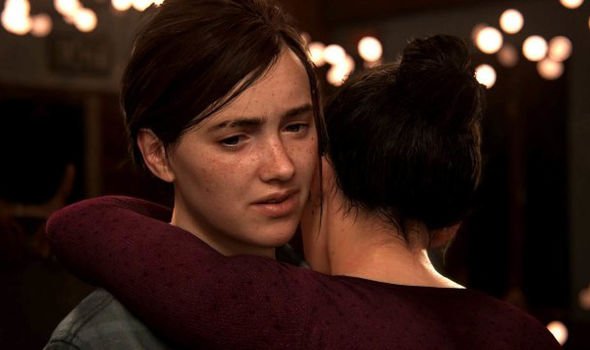 Alongside the teaser the Naughty Dog Twitter posted: “‘I’m gonna find…and I’m gonna kill…every last one of them.’”

Fans will surely be expecting new Last of Us 2 gameplay footage to be revealed and hopefully a release date announcement.

And it looks like fans won’t have long to wait to find out for certain.

Games Inbox: When do you think GTA 6 will be out?

How To Store Cheese And Keep It Fresh
PS4