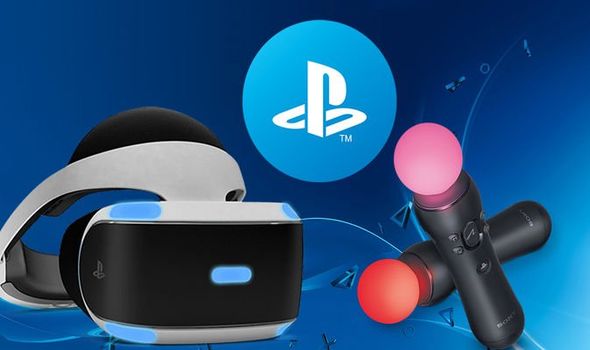 The Everybody’s Golf free PSVR demo can be downloaded right now from the PlayStation Store.

The free trial lets players practice their swings at the driving range, practice area and on the first hole.

“Welcome to the VR Golf Club! From huge swings off the tee to chips, pitches and putts – the practice area and driving range will have you mastering those nice shots in no time,” reads a Sony post.

“Once you’ve gotten into the swing of things, you can even scout out the club’s first hole and start devising your winning strategy.”

The full release will follow shortly after, launching on May 22 exclusively for PSVR.

Players can use the PlayStation Move controller or DualShock 4 to play the game.

Players are accompanied around the courses by their very own caddy, who will provide tips for each hole and shot.

Everybody’s Golf VR will be followed by another blockbuster PSVR release a week later. 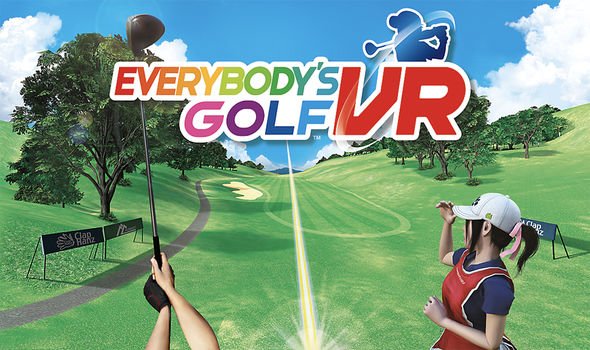 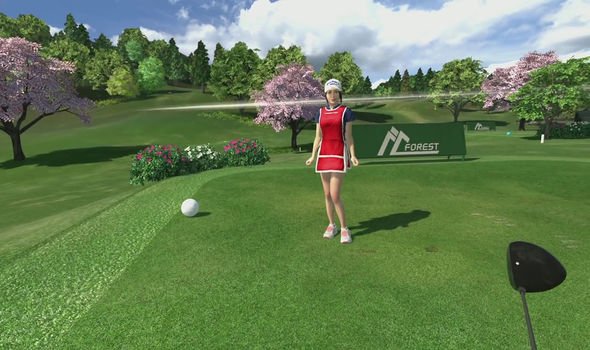 Launching on May 29, Blood and Truth is the follow-up to PSVR launch title London Heist.

Players control Special Forces soldier Ryan Marks, whose mission is to save his family from a ruthless criminal empire.

It can be played using two PlayStation Move controllers, or the DualShock 4.

PSVR fans can pre-order the gangland shooter from the PlayStation Store for £34.99.