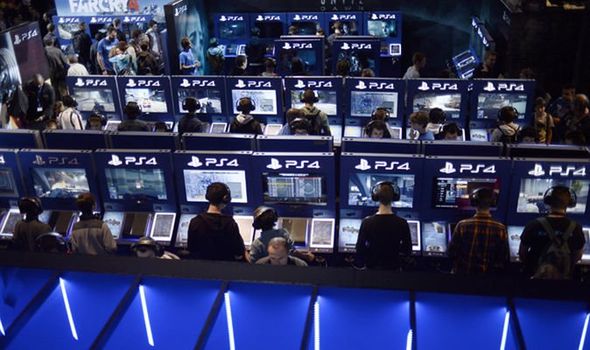 PS4 free games are being added to the PlayStation Store regularly, and 2019 has already seen some major hits.

But while you’ve probably heard of Apex Legends, you may have missed some of the other major launches in the free-to-play section.

As many PlayStation gamers will already know, most F2P titles on the PS4 do not require a PS Plus membership.

Apex Legends is one of them, and most of the others launched in 2019 follow those same rules.

This means you can download them from the PlayStation Store for nothing this weekend.

And with the weekend starting with no new trials or demos to try out, it’s worth checking out some of the hit new releases so far this year.

One title that has proven very popular since its launch earlier this year is Dauntless, the new monster-hunting game from Phoenix Labs.

It was announced soon after the game was released across platforms that Dauntless had picked up a sizable following.

While no new numbers have been shared for June, it was revealed that 10 million players had downloaded Dauntless in May 2019.

That’s counting PC, PS4 and Xbox One but it probably means that the servers are very well populated on each.

One of the game’s major selling points is the cross-platform and progression support that allows gamers to share one Epic account.

And not only that, but the game is expanding to Nintendo Switch and Mobiles in the future too.

“We handled all development on the PS4, Xbox One and Epic Games store releases, and we’re super proud of that achievement,” a recent post from the development team reads.

“We’re currently working with a development partner on the Switch port, and mobile is still on the horizon for us. Hopefully, we’ll have more news to share later this year.”

Path of Exile is another big RPG that made its way to PS4 in 2019 and is now looking to expand content throughout the year.

As a free-to-play title, Path of Exile includes its fair share of cosmetic items to buy, including The First Blood Supporter Pack, which contains 200 points, an Extra Stash Tab and the First Blood Weapon Effect.

Fans can also buy the Core Supporter Packs and the Synthesis Supporter Packs. The prices are adjusted slightly because these ones don’t come with physical goods as the PC version does.

The game weighs in at just under 10GB, making it a pretty easy one to fit on your hard drive. It has an age rating of 17+ and has support for a number of different languages, including English.

It should be noted that while Path of Exile is free to download on PS4, the PlayStation Store states that a PS Plus subscription is needed to access all multiplayer features.

Another new free game released this year on PS4 is World of Warships: Legends.

The game includes warships from the WWI and WWII eras, and even features a selection of historical admirals. And as you might expect, there is a lot of naval combat featured.

“From swift destroyers, threatening the peace with their deadly torpedoes and performing stealthy attacks from smoke screens, to noble cruisers which offer a well-rounded experience, and all the way to floating fortresses that are battleships,” developer Wargaming explains.

“Armed with the most powerful guns naval history has seen, players can choose their playstyle and rhythm, as each class takes a different approach. Battles themselves can also fall into 1 of 2 categories – Domination or Capture the base, but no matter what the objective is, you will always win by destroying all of your opponents’ warships.”

While the core game is free, players can purchase various content packs, which contain various warships, in-game currency and more. 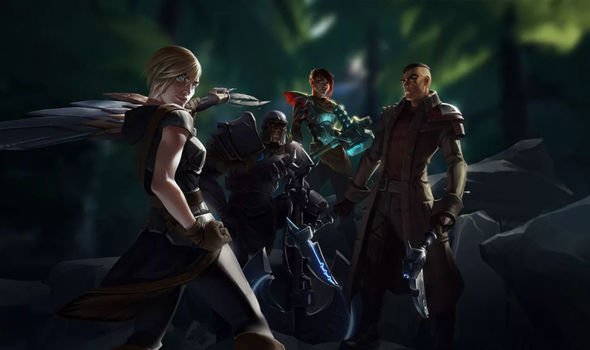 Dauntless is a monster hunting action game, Path of Exile is more RPG and World of Warships is about blowing up Warships. So depending on your gaming tastes, one might suit you better than the others.

According to Metacritic, PS4 fans rank Path of Exile the best among the three. However, it should be noted that each game has a different number of player reviews, making it hard to compare directly.

If you don’t have much storage space left on your PlayStation 4, Dauntless is the smallest to download, at just under 9GB. Meanwhile, World of Warships: Legends is the biggest at 14GB.

Dauntless may have the biggest userbase at the moment on the PS4 among all three, although we can’t say for sure as we don’t have stats for the other games.

When it comes to new free games launching on the PS4, fans can look forward to exploring the MMORPG world of Caravan Stories in July 2019.