PS4 games news today includes a warning about a brilliant selection of money saving deals which soon will be ending.

PS4 fans need to be aware that Sony’s Days of Play sale, which offers savings on games, subscriptions and hardware, is almost over.

The Days of Play sale is only running for 11 days, with the big PS4 promotion set to finishing on Monday June 17.

Top PS4 titles included in the Days of Play sale include games such as Red Dead Redemption 2, GTA 5, Days Gone, Sekiro and The Division 2.

While there are also savings on PSVR bundles, PS4 consoles, PS Plus membership and new DualShock 4 controllers.

A special Limited Edition Days of Play PS4 console has also been launched, which boasts 1TB of storage and comes in a Steel Black finish.

Click here for a list of retailers that are stocking the Days of Play limited edition PS4.

Top PS4 titles featured in the Days of Play sale include games such as Red Dead Redemption 2, GTA 5, Days Gone, Sekiro and The Division 2. 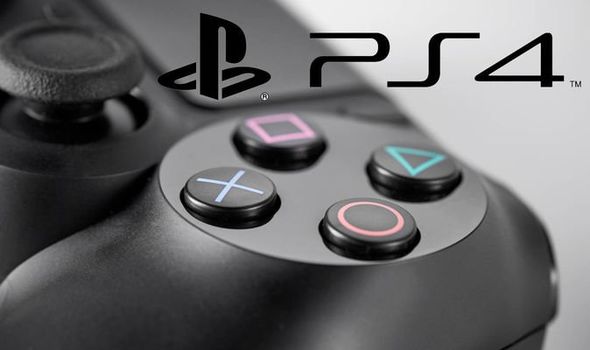 Both Marvel’s Spider-Man and God of War have also had their price reduced on the PS Store to £24.99.

While the recently released Days Gone has seen its price drop by 18 per cent to £44.99.

CLICK HERE TO SEE THE DAYS OF PLAY DEALS

The Days of Play promotion also offers a 30 per cent saving on a 12 month PS Plus membership, which at the moment costs £34.99.

Elsewhere the price of PSVR bundles has also been reduced, with the price of the starter pack cut to £179.99.

This pack, which includes a PSVR headset, the PlayStation Camera, and a code for PSVR Worlds, can be purchased from retailers such as Amazon.

As the Days of Play sale comes to an end PS4 fans will be keeping their fingers crossed that Sony has some big PlayStation announcements lined up.

This week saw the biggest gaming show in the world take place, E3 2019, but unlike past years a PlayStation conference was not held.

Breaking with tradition, Sony decided against going to E3 2019 with fans left wondering if there would be a separate event outside of the trade show.

It’s been rumoured that Sony has a new State of Play broadcast in the works which would reveal more about the Last of Us 2. 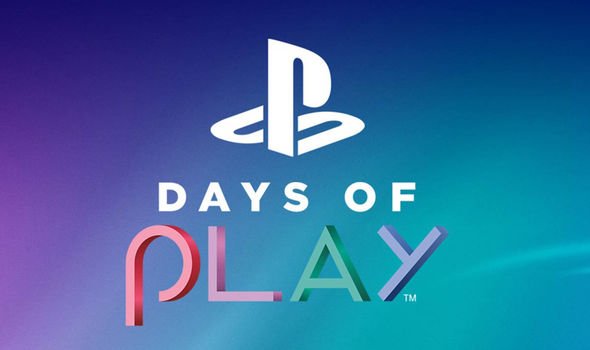 Sony fans have also been left wondering whether an event will be held this year revealing more about the PS4 successor, the PS5.

The last State of Play took place during May, with it unconfirmed when the next one will take place.

But fans hopefully won’t have to wait too long till the next one, which could include Last of Us 2 and Ghost of Tsushima updates.