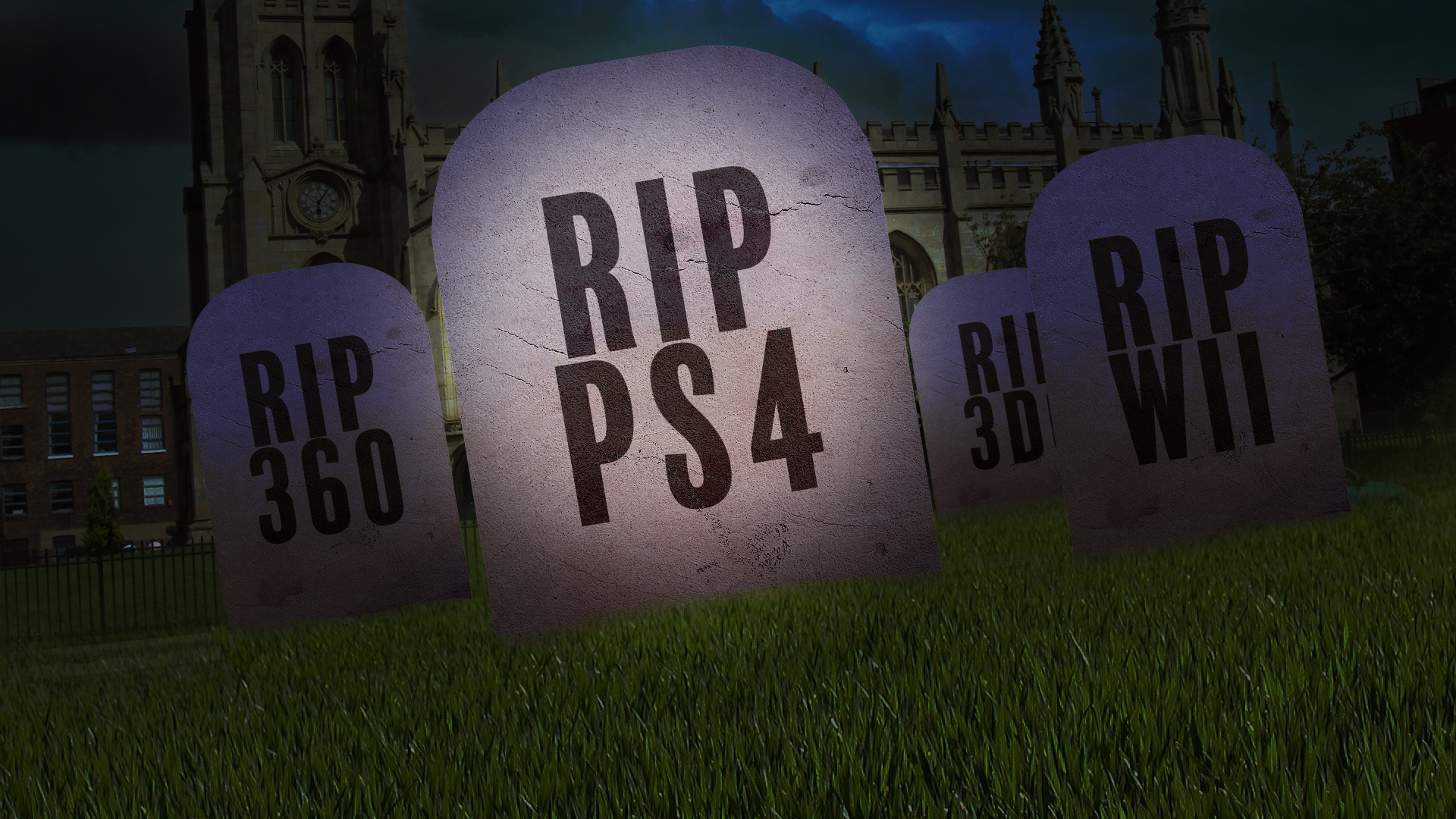 Sony has said it will no longer report sales of the PS4, meaning its official lifetime sales figure is now set in stone.

The pandemic has ensured that the transition to the new generation, of the PlayStation 5 and Xbox Series X/S, has been the slowest and messiest ever seen, but while most games are still being released for the PlayStation 4, as far as Sony is concerned the console is done.

Although Sony already stopped manufacturing the console once they did start again at the beginning of the year, due to the difficulties in getting enough of the more complex PlayStation 5 made. It’s not clear if manufacturing has stopped again but Sony’s announcement that they will stop reporting figures implies it has.

Either way, it’s now very hard to get hold of a new PlayStation 4 at retail and Sony has already said it’s begun to phase out new PlayStation 4 games – with this Christmas’ God Of War: Ragnarök likely to be one of the last big first party releases.

It’s not unusual for console manufacturers to stop reporting sales figures when a console is on the way out, so many of the figures below may underreport the final total, but only by a little.

The real competition though is from the Nintendo Switch, which is getting very close to the PlayStation 4’s total and since it’s still selling strongly will now almost certainly overtake both it and the Game Boy.

The PlayStation 5 is currently at 21.7 million sales but ever since the Xbox One, Microsoft has refused to give official sales figures for its hardware, with unofficial estimates putting the Xbox Series X/S total at around 16 million.