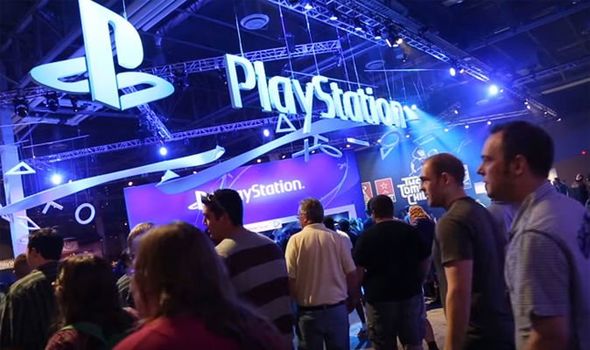 Fans are hoping that Sony will be revealing a new lineup of PS4 games that have until now been kept under wraps.

We already know that Sony will be hosting several live stream events to confirm new games this year.

And now there are hopes that a long-dormant game franchise might be seeing new life breathed into it for this generation of consoles.

The official Ape Escape website has been updated for the first time in many years, giving gamers hope of something new being announced.

According to those keeping an eye on events, this is the first time since 2011 that the Ape Escape website has seen any changes.

Unfortunately, it hasn’t been updated with any new information regarding a special Ape Escape PS4 reveal.

However, fans are convinced that this is no coincidence, giving that it is the 20th anniversary of the franchise in May.

Some fans suspect a mobile game might be coming our way, while others are hoping for a fully-fledged reboot.

And there is plenty of evidence to suggest Sony PlayStation would go to the trouble.

MediEvil is just the most recent Sony first-party title to see a revival, with plenty of interest in rebooting older games.

Crash Team Racing is another being launched by Activision this year, while Shadow of the Colossus was also brought to the PS4.

This would also be the perfect time to release a new Ape Escape remaster/reboot project, considering how many consoles have been sold.

The chances of it selling well on PS4 seem high, however, until Sony announce something, this all remains wishful thinking.

And Ape Escape isn’t the only old game project being linked with a PS4 release. Persona 3 and Persona 4, originally released on PS2, could come to the console in the future.

This isn’t an active project right now, but Atlus confirmed in a recent interview that they knew fans wanted to see it happen.

Atlus’ Naoto Hiraoka revealed that if an opportunity presented itself, the team would actively discuss it.

And this isn’t the only new secret game project expected to be revealed for the PS4, with Ubisoft linked to a new Assassin’s Creed game.

The bad news is that a new AC title is not expected to launch this year and will be leaving antiquity behind.

Media sources have since revealed that the next game in the series is codenamed Assassin’s Creed Kingdom and will be released in 2020.

The big news is that it will be set in the Viking era, providing Ubisoft with a lot of scope on timing and locations it can include.

More on the new AC game is expected to be revealed during E3 2019, which we know Sony PlayStation will not be attending. 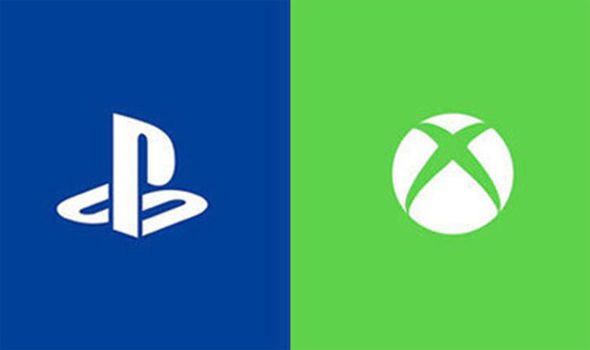 The good news is that the company could elect to host a new live stream event at any time, with one expected to be announced before June 2019.

It follows news of a new shock prediction concerning the next Xbox console and the PS5.

According to US retailer Gamestop, the new consoles could be revealed very soon.

A company earnings call featured GameStop CFO Rob Lloyd commenting on when new details of the next generation of hardware will be shared.

“With respect to new hardware, as we get closer to the end of the current console cycle for Xbox and PlayStation, we expect demand to decline as some customers choose to wait on the sidelines in anticipation of acquiring the next generation of innovative consoles,” he told the call.

This suggests that we could hear more about new hardware before the end of 2019, even if a release this year remains very unlikely.

The company most likely to do this is Microsoft, who have seen a drop in sales of their current Xbox One models.

They have also promised a big E3 2019 conference, which would be the perfect time to reveal their next-gen plans.

So far, neither Microsoft or Sony have committed to revealing their consoles plans, so it would prove a blockbuster expo if we did receive the first details from Microsoft.