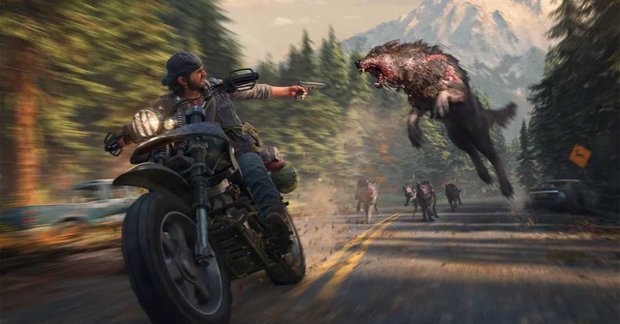 Talking about how the game itself will play Charles Brungardt had this to say “One group of players will control members of an elite Fireteam who pack state-of-the-art conventional firepower, from shotguns and SMGs to sniper rifles and more.

“Meanwhile, one player will control the Predator: a stealthy, acrobatic killing machine bristling with exotic alien technology such as the infamous Plasmacaster.”

“As the Fireteam attempt to carry out paramilitary missions – annihilating bad guys and recovering important items – the Predator will be closing in, using its advanced vision mode to track and ambush its prey.”

So it sounds like your mission as the soldiers won’t simply be to survive, but to actively accomplish missions. The balancing act something like this requires is huge, but if any team can do it it could well be Illfonic. Let’s just hope it runs a little better than Friday the 13th did at launch.