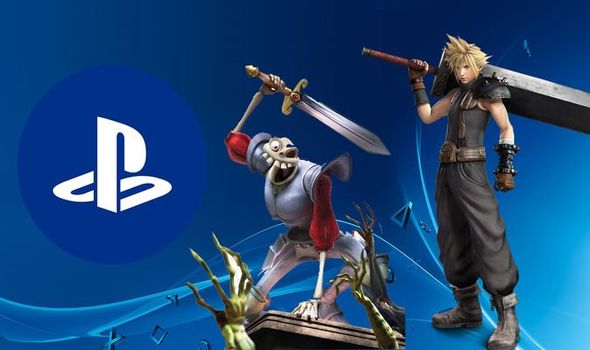 PS4 owners are eagerly awaiting the release of the next Nintendo Direct-style State of Play livestream from Sony.

Today’s PlayStation 4 State of Play presentation will take place on May 9 at 11pm UK time.

The State of Play stream will be broadcast live on Sony’s YouTube channel, although you can watch it right here by clicking play on the video below.

The stream begins at 11am BST on the dot, so tune in at that time to catch up with the latest PlayStation 4 games news.

The only game to be confirmed for today’s State of Play is the upcoming remake of MediEvil.

“I’m excited to share that State of Play will return for a new episode next Thursday, 9th May at 11.00pm BST/midnight CEST,” reads a Sony post.

“It’ll be a quick show (around 10 minutes), but we’ve got some PS4 updates we couldn’t wait to share with you.”

The post continues: “PlayStation Worldwide Studios will be showing off an extended look at the upcoming MediEvil remake, as well as a first look at a new title.

“And we’ll have other updates and announcements from upcoming PS4 games.”

Sony will reportedly re-reveal a game that hasn’t been seen in a while, which has led to speculation that the Final Fantasy 7 Remake will make a reappearance.

That’s based on a cryptic post shared by ZhugeEX, a ResetEra administrator and an industry analyst.

In a post ahead of the upcoming State of Play ZhugeEX said: “Last time I said “Don’t expect much”.

“Well this one will be better than the last for sure.

“We’ll see updates to Sony games, a new title (as mentioned in the OP) and also the re-reveal of a third party game that was announced long ago.”

Alongside the post was a picture of Final Fantasy Shinji Hashimoto, which seems to suggest the Final Fantasy 7 Remake is the title getting a re-reveal.

Hashimoto-san has also been tweeting about the upcoming State of Play broadcast.

We’ll find out for sure when the State of Play presentation airs at 11pm UK time on May 9.