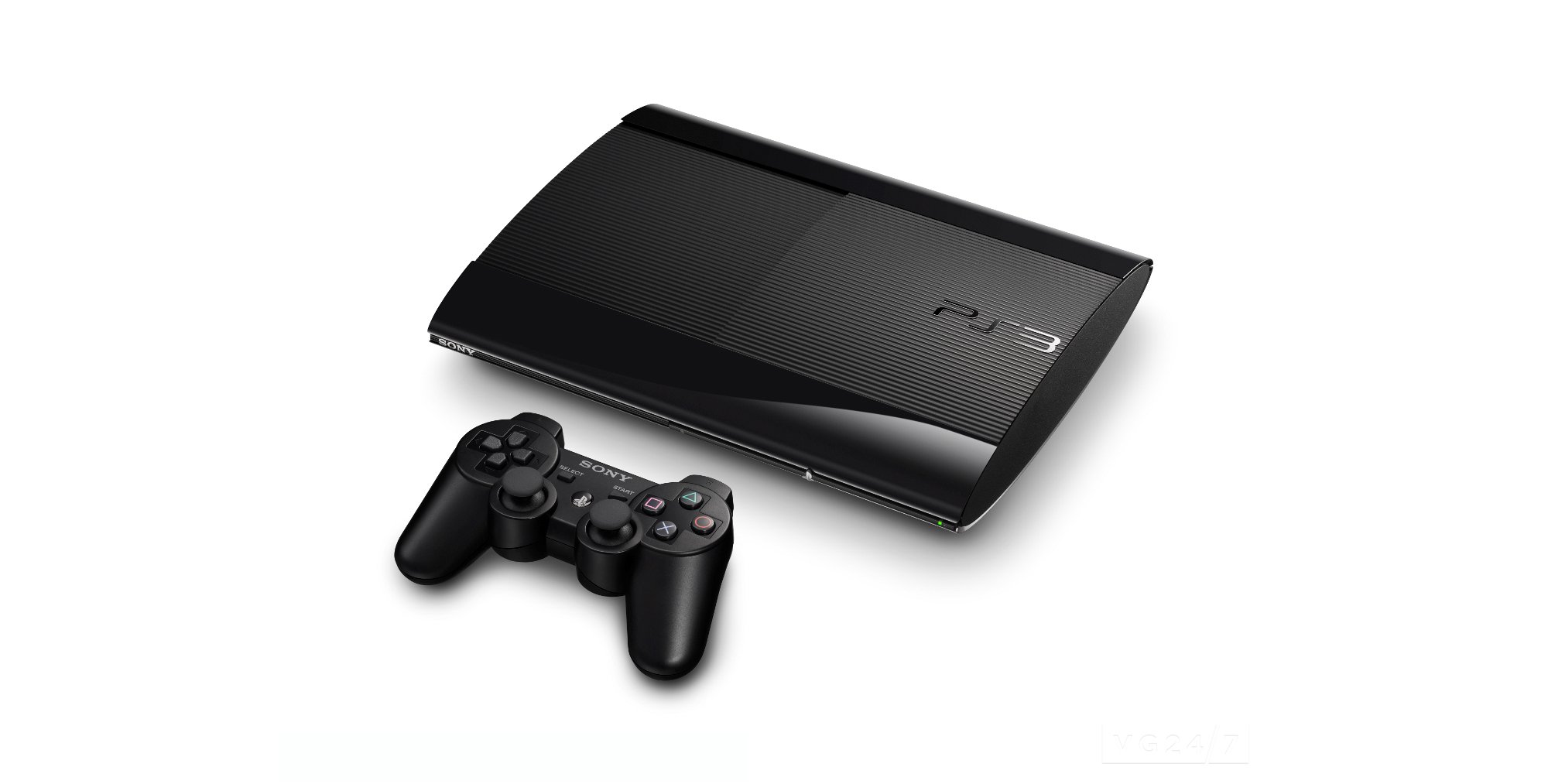 Another glitch in the PlayStation Store suggests Sony is adding PS3 backwards compatibility and possibly their version of Game Pass.

Before Microsoft made their acquisition bid for Activision Blizzard, it seemed as if Sony was building up to announce a new Game Pass style service, one that included backwards compatibility for more than just the PlayStation 4.

Assuming Microsoft’s monetary flex hasn’t caused them to change any part of their plan, the official announcement is still believed to be on course for February or March, and certainly there seems to be something very suspicious going on with the PlayStation’s Trophy system this week.

A sudden glitch in the PlayStation Network caused all PlayStation 4 Trophies to disappear, with their related games showing up as PlayStation 3 titles instead. A sign, some suggest, that backwards compatibility is coming.

Some are available via streaming service PlayStation Now though, and rumours already suggest that that is going to be overhauled and rolled into PlayStation Plus.

Listings for PlayStation 3 games started mysteriously appearing on the PlayStation Store earlier in the month, unconnected with PlayStation Now, as if Sony were getting ready to activate them after an imminent announcement…

Although it might be broadly equivalent to Game Pass, whatever Sony is cooking up is not expected to be identical, with little chance of first party games being available for free on day one.

Instead, the service is rumoured to be called Spartacus and has three, increasingly expensive tiers. The first is believed to be little different to PlayStation Plus as it is now; the second is similar to Game Pass, in that it offers a large range of downloadable games; and the third includes everything plus streaming and backwards compatible games going back to the PlayStation 1 era.

How accurate those predictions are remains to be seen but given how Sony itself has hinted at a new service it would now be a surprise if they didn’t announce some kind of new service this spring.