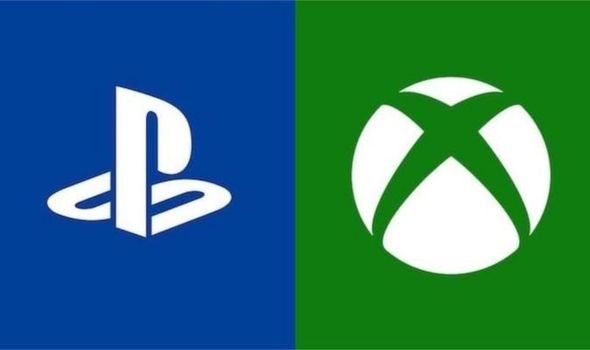 For a limited time only you can download Assassin’s Creed Odyssey from the PlayStation or Microsoft Store entirely for free.

The Assassin’s Creed Odyssey free period began on Thursday March 19 and will finish on Sunday March 22.

And announcing the start of this free trial the Ubisoft Twitter posted: “Explore Ancient Greece for free this weekend with Assassin’s Creed Odyssey!”

They then added: “This includes the incredible Discovery Tour! In this educational mode, explore the world as a living museum”.

Assassin’s Creed Odyssey is a critically acclaimed open world adventure, with the PS4 version holding an 83 per cent Metacritic rating.

While in their review We Got This Covered said: “Assassin’s Creed Odyssey is an epic, historical RPG that uses elements of Assassin’s Creed to tell a different kind of origin story, and the results are stunning in almost every way.”

From outcast to living legend, embark on an odyssey to uncover the secrets of your past and change the fate of Ancient Greece.

From lush vibrant forests to volcanic islands and bustling cities, start a journey of exploration and encounters in a war torn world shaped by gods and men.

Your decisions will impact how your odyssey unfolds. Play through multiple endings thanks to the new dialogue system and the choices you make. Customise your gear, ship, and special abilities to become a legend.

FIGHT ON A NEW SCALE

Demonstrate your warrior’s abilities in large scale epic battles between Athens and Sparta featuring hundreds of soldiers, or ram and cleave your way through entire fleets in naval battles across the Aegean Sea.

Assassin’s Creed Odyssey isn’t the only new free download available to PS4 and Xbox One gamers.

Ahead of this weekend both the PS4 and Xbox One received the Resident Evil 3 remake demo.

And Xbox Live members can take advantage of another Free Play Days promotion this weekend, with Smite and Sea of Thieves the free-to-play titles. 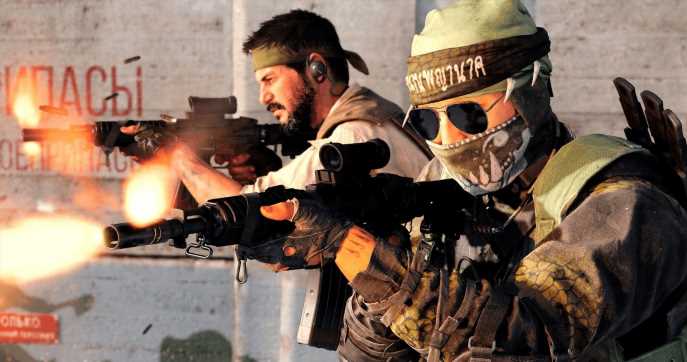