Let’s hope we don’t have another “Joy-Con drift” situation in development, but a lot of PS5 users are already reporting issues with the Dualsense’s adaptive triggers.

A quick search across many popular gaming forums shows that faulty triggers are a bit more widespread than you’d like to see so soon after launch. One post discussed playing Miles Morales on PS5, when all of a sudden they felt the R2 trigger snap, becoming loose and unresponsive. After digging around on the internet to see if there was a quick fix – if you’re handy, there is a homemade solution – they ended up contacting Sony to get the gamepad replaced while under warranty.

Other PS5 owners tell a similar story. A few encountered the same “snapping” sensation as above, while most simply feel the triggers becoming less sensitive over time. The R2 trigger seems to be more susceptible to the defect than the L2 trigger – at least, based on the anecdotal evidence – and the culprit is often a loose spring.

We’re not sure how widespread the issue is, but over 1,000 people are already reporting issues online. Hopefully it doesn’t spiral out of control in the coming months as people clock more hours on the system, and hopefully Sony will step forward to address the issue if it starts to gain momentum.

NEXT: Sony Has Three Movies And Seven TV Shows Based On Video Games In The Works 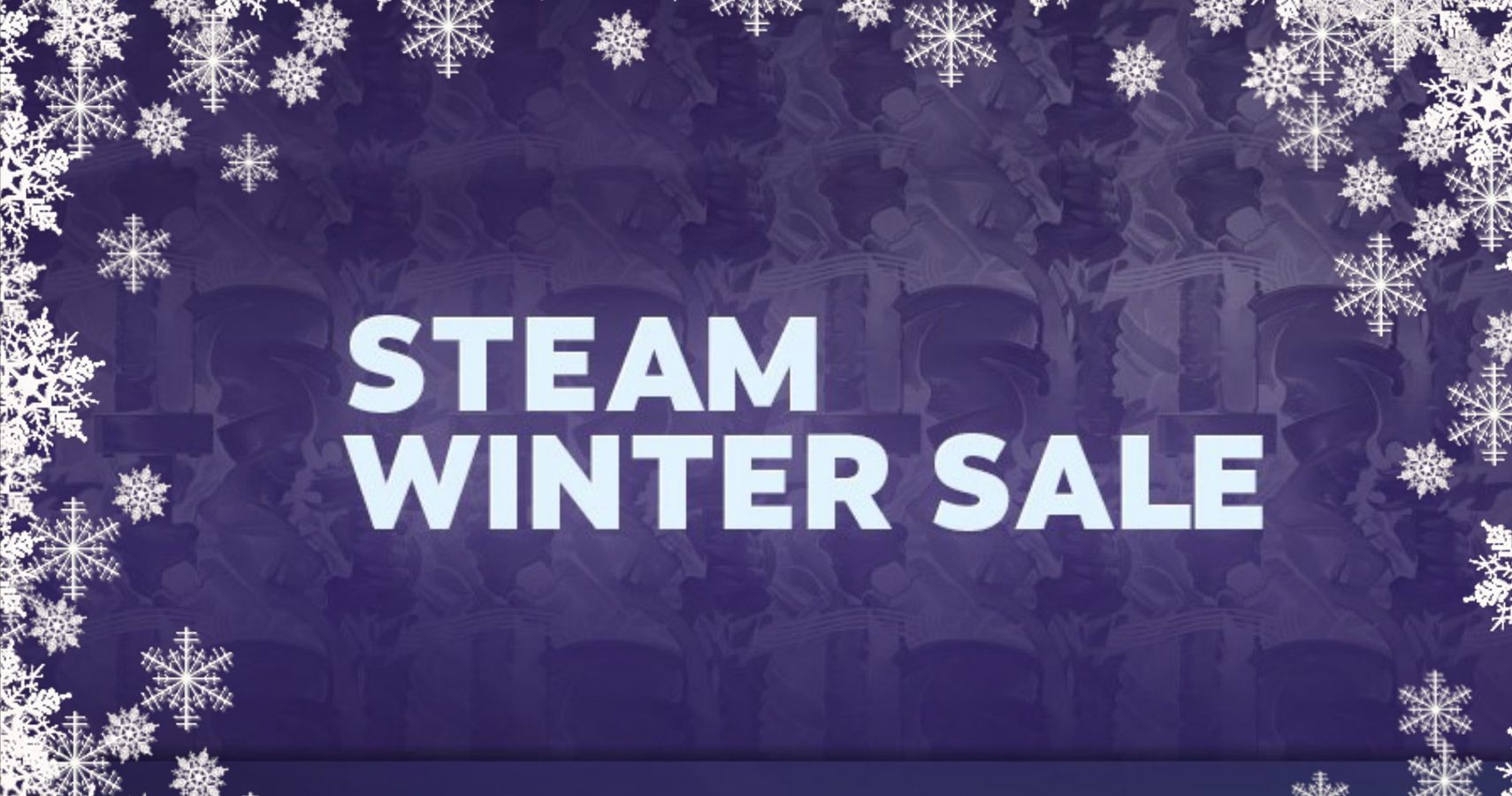 The US Government Is Keeping Tabs On GameStop Stocks
PS4