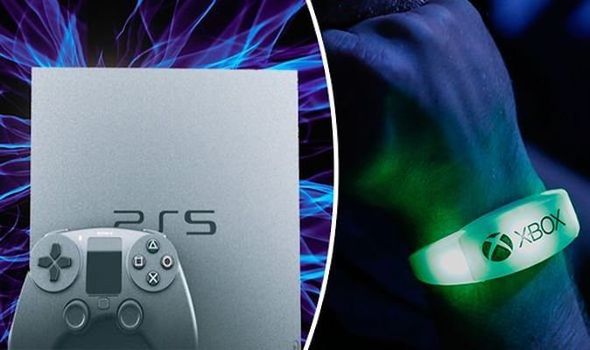 The Xbox One appeared to be doomed from the moment it was announced by Microsoft.

One disaster after another sealed the Xbox One’s fate before it even had a chance to launch, from the always-on DRM controversy to the decision to bundle the console with an expensive Kinect accessory that nobody wanted.

But while it’s too late for the Xbox One to mount a serious challenge to the PS4, Microsoft has been laying the groundwork for a much more successful next-gen successor.

With Microsoft moving in the right direction, here’s why the Xbox Two could best the PS5 in the next-gen console war. 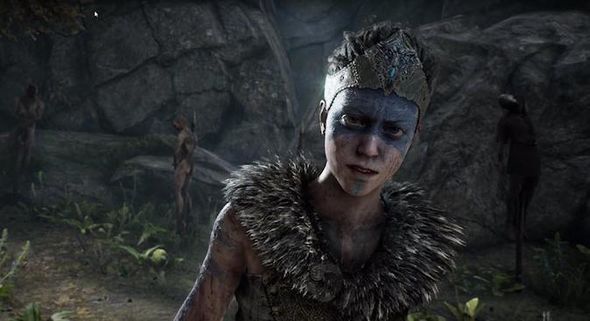 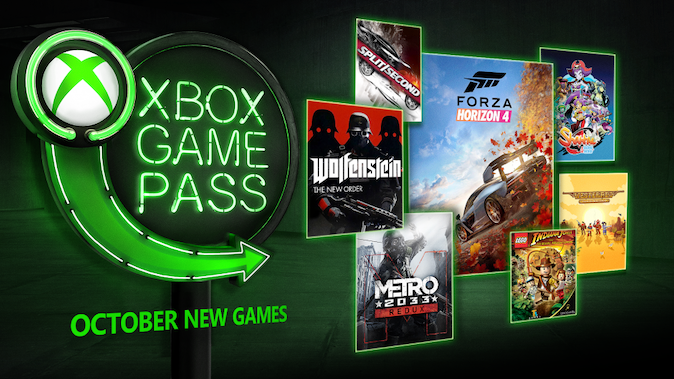 A boatload of exclusives…

One of the main reasons Microsoft has struggled in its battle against Sony is the lack of any worthwhile exclusives. Forza Horizon aside, there aren’t many Xbox One games that would make a PlayStation 4 owner jealous.

Fortunately this looks like it’s about to change, after Microsoft announced the acquisition of multiple studios in 2018. This includes Hellblade developer Ninja Theory, RPG specialists inXile and Obsidian, plus Playground Games, Undead Labs and Compulsion.

This should result in a more diverse portfolio of exclusive games, and not just the occasional Gears of War and Halo release.

The Xbox Game Pass has been one of Microsoft’s better ideas in recent years, giving subscribers access to a ton of brand new exclusive and classic Xbox One and Xbox 360 games for a low monthly fee.

With Microsoft buying up lots of studios and releasing more exclusives than ever before, the Game Pass will become an increasingly attractive proposition for Xbox owners.

If anything, you can expect Microsoft to take things even further with possible game streaming and multiple membership tiers for even more choice.

While it may have been too little too late for Microsoft, the Xbox One X has been a hit since launching late last year. The most powerful console on the market, the Xbox One X has made multi-console owners think twice about which platform to purchase their new releases on.

Simply put, if you want the best version of a blockbuster new release, chances are you want to play on Xbox One X.

If Microsoft releases a next-gen juggernaut that overshadows the PS5, then Sony could be in real trouble.

If there’s one thing Fortnite showed us, it’s that there’s a real appetite for cross-platform play and compatibility. I want to be able to sign into my Fortnite account on Switch when I’m on my lunch break, and then load up the same profile on the Xbox One or PS4 when I get home.

Likewise, I want to be able to play multiplayer games with and against my friends regardless of their platform.

While Sony has reluctantly introduced cross-platform play for select titles, Microsoft has really embraced the idea, which holds them in good stead for the next-gen.

One of the biggest advantages the Xbox One has over the PS4 is backwards compatibility, not just with Xbox 360 games, but also original Xbox releases.

While there are rumblings that Sony may also be looking at backwards compatibility with the PS5, the Xbox Two is almost certain to have this functionality right out of the box.

Even better is Microsoft’s willingness to go back and give these older games a modern makeover at no extra cost – check out SSX 3 for an example of how Microsoft has successfully breathed new life into an old classic.