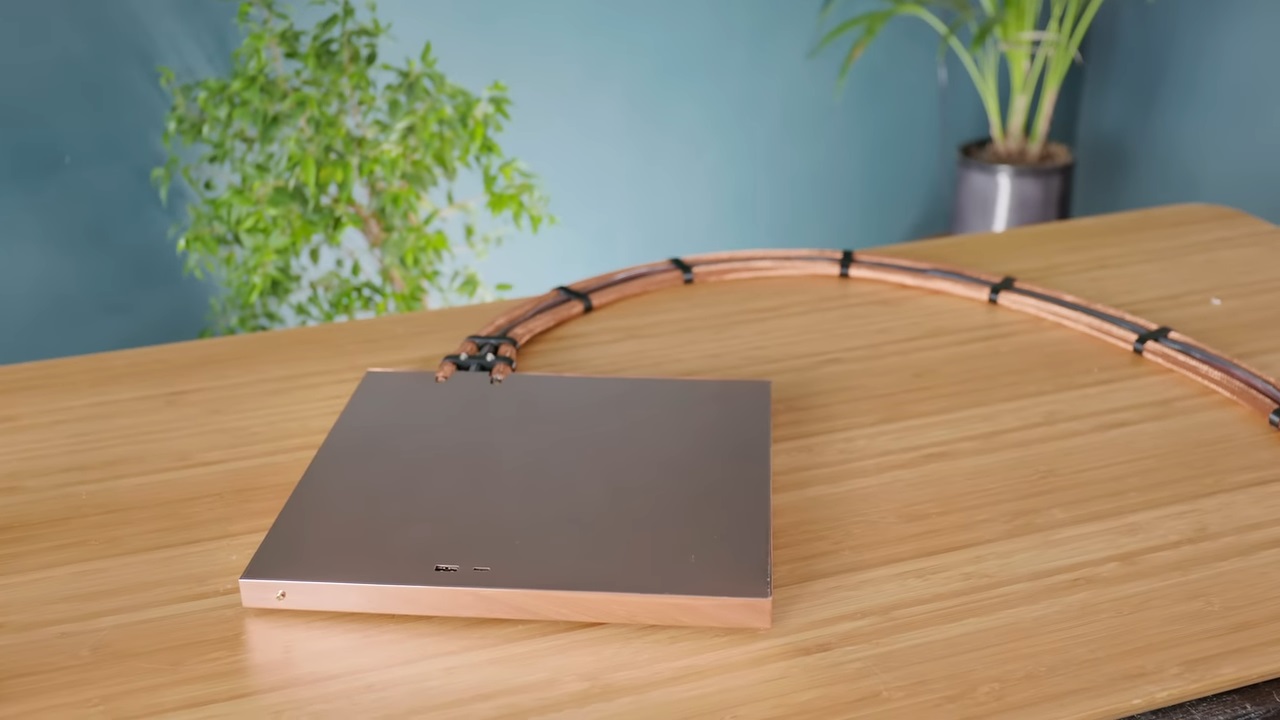 There’s still no sign of a slimmer model of PS5, so a YouTuber has shown how it’s possible to make one of your own.

Given how chunky and oddly shaped the PlayStation 5 is, a slimmer model would be most welcome. One is likely in production, but Sony hasn’t formally announced anything yet and probably won’t anytime soon.

In the meantime, someone else has taken on the self-imposed challenge of creating their own PS5 Slim. Not only that, but they also tried to shrink the console down to only 2cm wide.

As demonstrated in the video below, it was a lengthy process and required stripping out just about everything besides the internal motherboard.

Much like the slim models for the PlayStation 1 and 2, this required an external power supply and an entirely new cooling system.

The project nearly ended in disaster since the console overheated and was bricked while running Astro’s Playroom (the much loved tech demo that comes installed with every PlayStation 5).

Fortunately, after a few adjustments, a second attempt, with the console running Horizon Forbidden West instead, proved to be far more successful.

This custom build was made by a YouTuber only known as Matt, via his DIY Perks channel. He’s the same guy who made a ‘stealthy’ PlayStation 5 out of wood and this effort is equally impressive, with the PlayStation 5 being redesigned into a flat rectangle shape.

Although he claims making a PS5 Slim isn’t as difficult as it looks, we can’t imagine many feeling comfortable with ripping their console’s insides out to do it themselves.

As for when Sony will officially release the PS5 Slim, there were rumours of a redesign coming out this year.

However, the global chip shortage means Sony is already facing difficulties with manufacturing the standard PlayStation 5. As a result, any new model is probably less of a priority at the moment.

One chip manufacturer has said that a more powerful version of the PlayStation 5 will launch in either 2023 or 2024, but that shouldn’t be treated as anything more than a rumour.