Krafton, the maker of PlayerUnknown’s Battlegrounds, or the battle royale shooter game known as PUBG, plans to raise $5 billion in a public offering.

Bloomberg reported that South Korea-based Krafton plans to sell more than 10 million shares at a price between $409.78 per share to $498.36 a share, and that could help the company finance big plans to be a dominant player in the fast-growing game industry.

If the company can convince investors to go along, the public offering would value Krafton at $25 billion, which is close to the $28 billion that Fortnite and Unreal Engine creator Epic Games was recently valued at.

In the first five months of 2021, the game industry has already set a record for the amount of deals in a year, with more than $49 billion in disclosed deals across 527 investments, acquisitions, and public offerings, according to investment bank Drake Star Partners. That’s more money than invested into games in all of 2020. Drake Star Partners said companies announced 142 deals between January and May, with a total value of $21 billion for those deals. In addition, three special purpose acquisition companies (SPACs) have raised $4.2 billion. Private game companies have raised $4.2 billion in 314 minority financings from venture capitalists and strategic investors. And the public markets saw $5.4 billion raised in 23 initial public offerings and $14.2 billion raised in secondary offerings and debt financings. Drake Star Partners said 2021 has set a yearly record already, even though it’s only May. 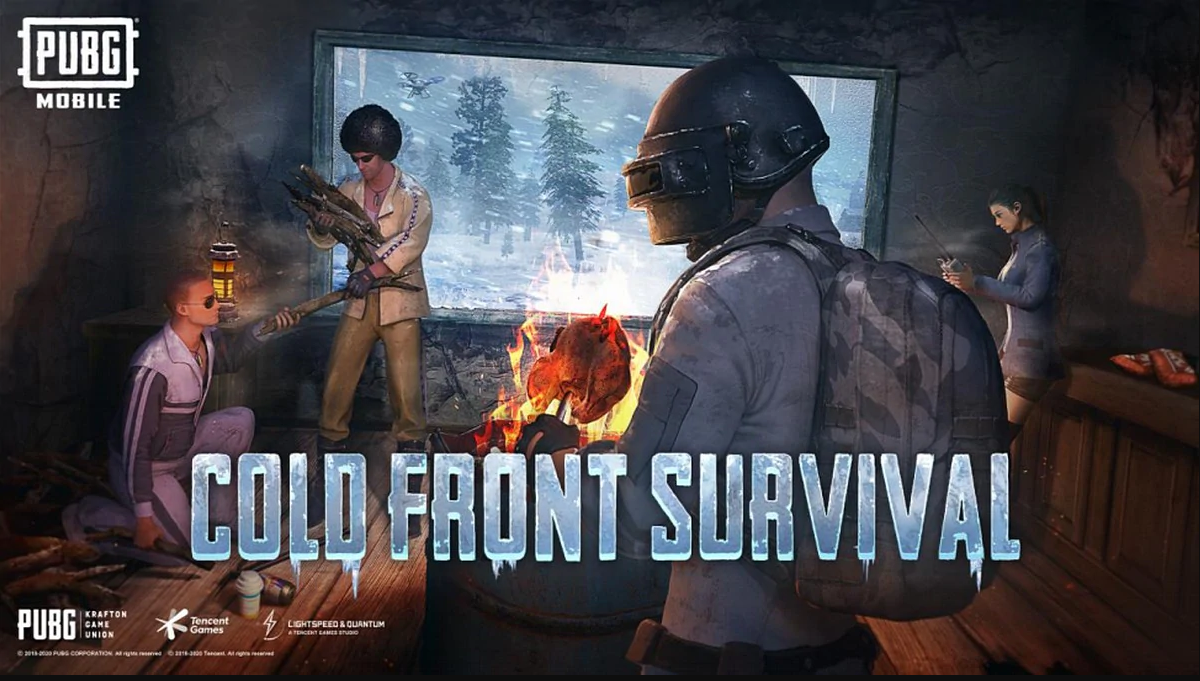 Above: PUBG Mobile gets a chilly new survival mode.

Krafton plans to finalize the price July 9 and go public on July 22. But Krafton has to prove that it can succeed beyond PUBG, which turned the first-person shooter market upside down with the launch of the battle royale game in 2017. Krafton has already used its profits to spread out, bankrolling Striking Distance Studios, the San Ramon, California-based studio of Call of Duty veteran Glen Schofield. Krafton is also investing in other games and even an animated show and web cartoon.

Krafton took over from Tencent as the publisher of PUBG in India last year, where the game had 175 million downloads. But it was banned after China and India got into a political battle.

before it was banned following heightened political tensions with China. Krafton started in 2007 as Bluehole, a game company founded by Chang Byung-gyu. It launched PUBG under the direction of creator Brendan Greene, and the game has generated 75 million copies sold. The mobile version has more than a billion downloads, putting it on the level of Fortnite and Free Fire.