The title was announced in a recent video posted by the Ubisoft dev team. In it, the producer discussed that the game will be focused on learning about the parasite, how to overcome it, and how to protect each other throughout. They’ve taken Rainbow Six Siege and made it more modern, and the player will be up against an ever-evolving alien enemy. They state the main goal is to not leave anyone behind. The title of the game was inspired by the concept that the players will need to make the decision of when to push forward and when to extract.

Today, we got a much closer look into the game during the gameplay reveal. We saw an epic trailer that showed a team heading in to extract Hibana. We could hear someone saying, “we thought it could be contained, but it evolved. So we did too.” The trailer features epic battle scenes where the squad fights against aliens. The most epic part of the trailer features an intimating Apex, which the team explodes during a slow-motion grenade scene. 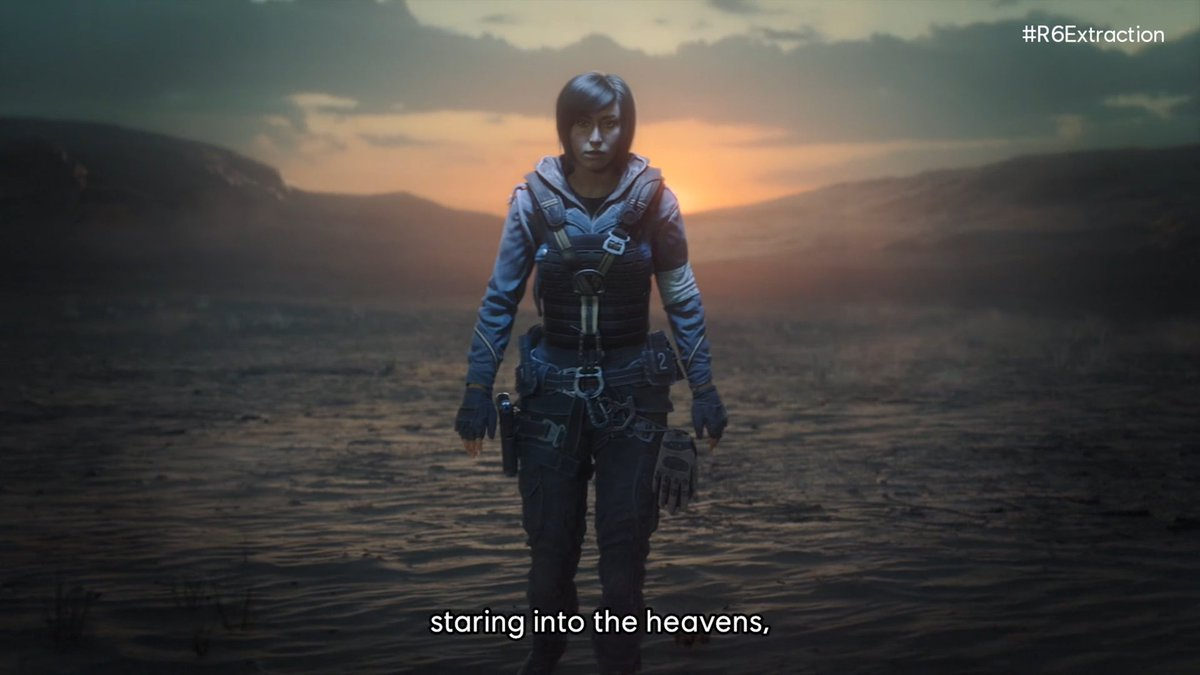 Once they delved into the gameplay further, we got to see Spikers can fire armor-piercing projectiles and huge alien Smashers. Tormentors can disappear below ground while attacking. The player is also presented with an option to move to the next airlock or extract. It’s about strategy whether or not the player wants to push on. The more intel you collect throughout, the more resources you’ll have access to use when you fight.

You have the option to play co-op or solo in Rainbow Six Extraction, and the game will officially be released on September 16 for PS4, PC, and Xbox One.