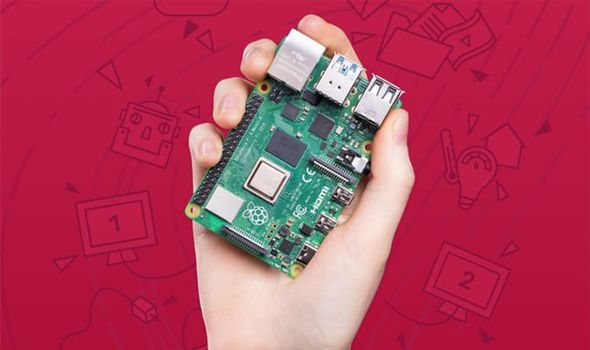 The Raspberry Pi 4 has had a surprise unveiling and release this week.

The successor to the hugely popular Raspberry Pi 3 has been significantly improved with a more powerful processor, 4K support and up to 4GB of RAM.

However, the Raspberry Pi 4 still comes in at the same entry price as its predecessor.

The Raspberry Pi 3 was a popular choice for those looking to emulate retro games when it was paired with the Retropie software.

And the vastly improved specs of the Pi 4 means the range of titles the Pi can emulate will be significantly increased.

At the moment there are only two retailers in the UK that you can purchase a Raspberry Pi 4 from – with Amazon not yet one of them.

The Raspberry Pi 4 can be bought from Pimoroni or The Pi Hut.

At the time of writing, Pimoroni have the 1GB and 2GB models in stock which cost £34 and £44 respectively.

The 4GB model, which Pimoroni is selling for £54, is currently out of stock.

CLICK HERE TO BUY RASPBERRY PI 4 FROM THE PI HUT

Extras such as a power supply cost £8, while a MicroHDMI cable costs £5.

The launch of the Raspberry Pi 4 was announced in a blog from the Pi Foundation. 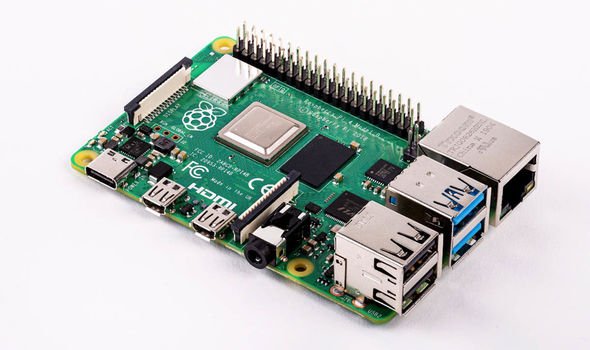 In it Eben Upton, CEO of Raspberry Pi Trading, said: “We have a surprise for you today: Raspberry Pi 4 is now on sale, starting at $35.

“This is a comprehensive upgrade, touching almost every element of the platform.

“For the first time we provide a PC-like level of performance for most users, while retaining the interfacing capabilities and hackability of the classic Raspberry Pi line.” 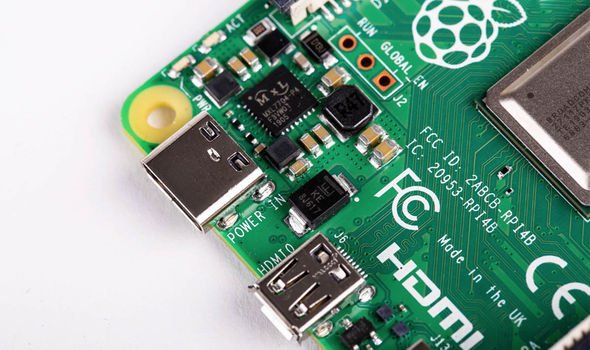 • Dual monitor support, at resolutions up to 4K

– Stay tuned to Express.co.uk for more gaming news and updates